How to survive an avalanche? Move fast 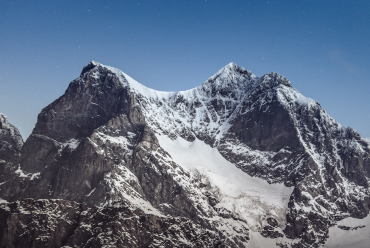 An avalanche is one of the main threats to life in the high mountains in winter. Every year, more than 150 people die in avalanches in the world, but in the 2020/21 season, there were as many as 130 deaths in Europe alone, mainly in France, Switzerland and Italy. In 2003, in the Polish Tatras, 9 people were carried away by the losing mass of snow in Rysy. For 8 of them, the accident ended fatally. Therefore, before going to the mountains, be sure to check the avalanche danger level announced by TOPR. Also, always be mindful of the equipment advice and instructions on how to proceed. In today's article, we present recommendations in the event of an avalanche - we invite you to read.

Equipment necessary in the event of an avalanche

There is a lot of information on the Internet about amateur equipment for expeditions to regions endangered by avalanches. The most popular device is a radio wave reflector, which rescue services use to search for people trapped under the snow. As part of the above-described RECCO system, backpacks, trousers and jackets with reflectors are produced. Another technology is PIEPS, which differs from RECCO in the type of detector. In the case of PIEPS, this device is also a transmitter that the traveler must turn on when going into the endangered areas. 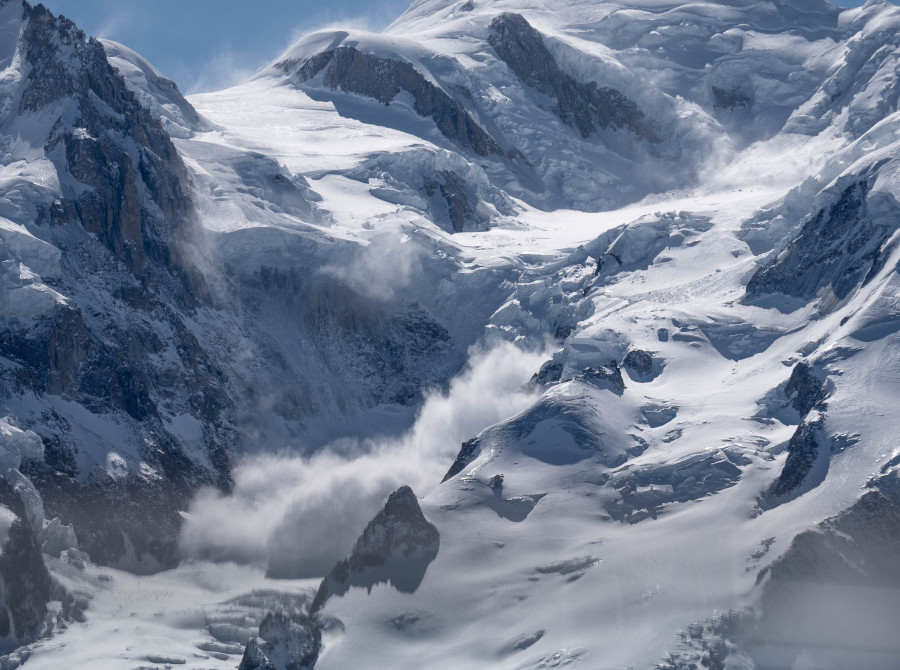 There is a lot of equipment to help in the event of an avalanche, including: reflectors, detectors, shovels and first aid kits.

In the avalanche ABC on a winter expedition, there should also be a small, handy shovel. The best option for digging out people from under the snow is a foldable military shovel, which should be attached to a backpack or added to luggage. This is a multifunctional tool to which manufacturers often add covers.

It is also always worth having basic mountain equipment that will prevent injuries and colds. When heading to the top, it's best to take multiple layers of clothes that can be removed or put on as weather conditions change. With safety and comfort in mind, you should also take care of appropriate footwear for trips to the mountains. In our article on mountain boots, we've provided a few examples of models that will work well on the trail. It is important that the footwear has a high grip and that it protects the foot in the event of an impact against a stone. In an emergency, caused, for example, by an avalanche, functional legs are essential.

How to behave in the event of an avalanche? 4 steps

But what if the services have not been informed about the avalanche and you are the only person on the scene? And you don't have any special equipment with you… In addition, it is in your direction that tons of snow are moving at dizzying speed. What to do? Do you have any chance of surviving an avalanche? Follow the instructions below and you may survive: 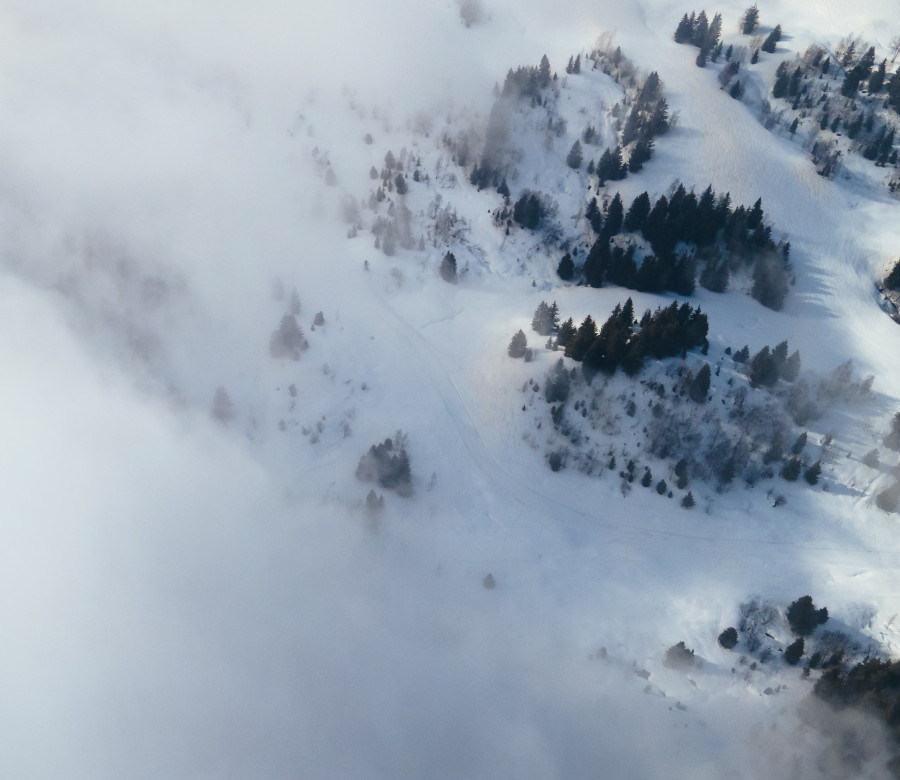 An avalanche descending at speeds of up to several hundred km/h requires immediate action.

JIf you were very lucky, the avalanche wasn't huge and you acted fast enough, congratulations - you survived! In this case, it is better to familiarize yourself with the search procedure for missing persons in order to start helping other people by getting them out from under the heaps of snow. It is certainly also worth having a properly completed first aid kit and knowing how to provide first aid. A set of dressings, medications and other useful accessories will also be useful in other situations - after all, an avalanche is not the only threat in the mountains. One of the dangers is dog attack. In addition, the elements can also surprise you in summer - strong winds and mountain storms are much more dangerous if you are high up.