Whirlwind - how to behave in the event of a tornado? 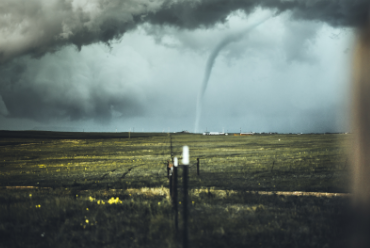 The inhabitants of Central Europe often underestimate the power of local whirlwinds, not allowing the thought that a powerful weather phenomenon can also occur in the city or in the mountains. The tornado, which wreaked havoc in the south of the Czech Republic in June 2021, confirmed that swirling columns of air threaten not only residents of the United States. What damage can a tornado do in our region of Europe? A tornado in Moravia killed 5 and injured 150 people. The tragedy would not have grown so large if the inhabitants had followed the right rules of conduct.

What to do when a whirlwind is approaching?

How to behave in the face of an approaching whirlwind and gusty winds? By adhering to the following rules, you will minimize the risk of injury and increase your chances of surviving a tornado:

These are rules worth applying anytime and anywhere. Additionally, it is worth taking into account the limitations that you have to take into account when you are in the field, in the car or at home when the tornado arrives. 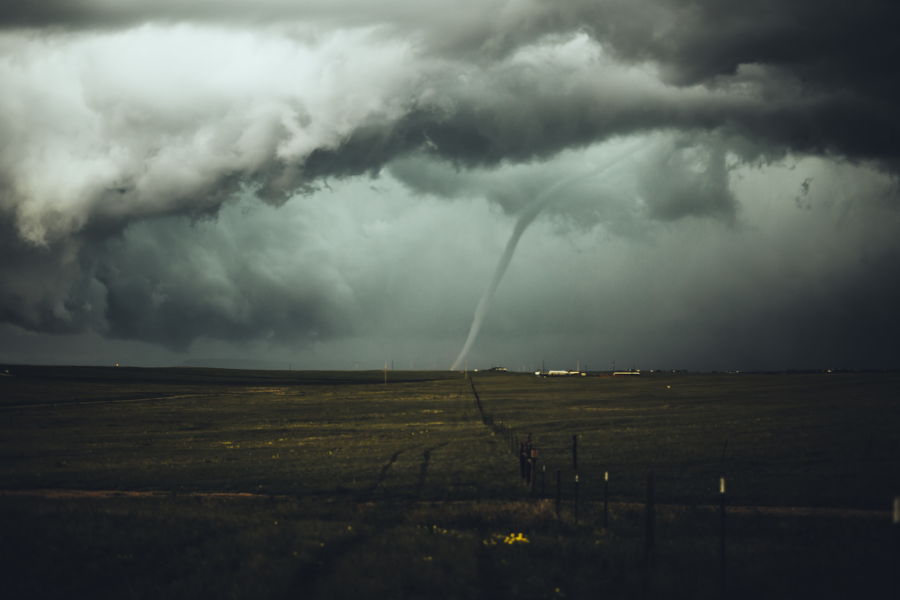 Open space is much safer than a forest, but although trees will not fall on you, try to find a depression or other shelter quickly.

A whirlwind in the field

Yes - the forest will protect you from the wind, but the risk of trees breaking like matches is much greater than the risk of hypothermia. This is the opposite of a thunderstorm when open terrain is more dangerous than the forest. Remember that a tree falls suddenly, breaking and knocking down more trunks and branches. In such a situation, you have no chance of escaping, so leave the wooded area as soon as possible. Then, quickly find a cover, which will be provided by caves, rock caves or fallen tree trunks (fallen trees). It is best then to go into the tourist sleeping bag and, lying face down, slide the mat between your back and the sleeping bag.

How to survive a tornado while in a car?

If you are close to a solid building, leave the vehicle and take cover inside the building. Otherwise, close the windows in the car and try to move away from the threat. If a tornado is too close, park in an open area, away from trees and other windblown objects that could hit the car. It is also a good idea to drive into a ditch or take refuge behind hills.

Should you be afraid of tornadoes when you are at home?

If you are at home and a tornado is approaching, beware of the most common mistake - do not stand by the window and do not record the growing wind with your smartphone. Even when you are at home, you cannot ignore the element. 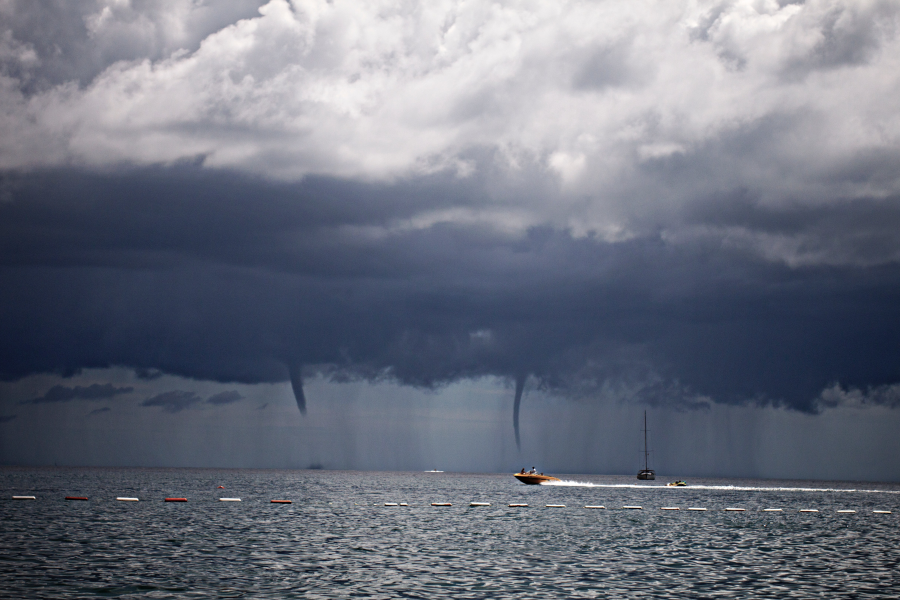 Tornado can reach you anywhere - on the lake, in the mountains, in the city ...

The windows can break at any time, injuring you with glass and stones. You are not only threatened by small objects that fly like projectiles. Wind-blown benches or elements of fences or roofs can also fall into the room. I guarantee that no one will have time to react in this situation. Put the phone in your pocket (it will be useful when you call for help later), then head to the basement and wait out the gale. If you do not have a basement, go to the room on the ground floor, in the center of the building and as far away from the windows as possible. It will most likely be a corridor or hall.

For many years, tornadoes in Poland happened only sporadically, but in 2008 the first series of tornadoes damaged or destroyed 770 buildings. In just one day, the element injured as many as 55 people, and killed 2. For several years, destructive weather phenomena have been gaining momentum, and throughout the summer of 2021, 5 whirlwinds swept through Poland. All tornadoes then appeared in the south of our country, but it is worth remembering that the entire center of Poland is also endangered with them.

Although it might be suspected that in the coming years this phenomenon will become more frequent - due to increasing temperature and humidity - the nature of tornadoes is complex and difficult to predict. Research conducted in the United States shows, for example, that there are no more tornadoes every year, but there are more and more days with many, even more than thirty, whirlwinds. In other words - there are more and more tornadoes at once. 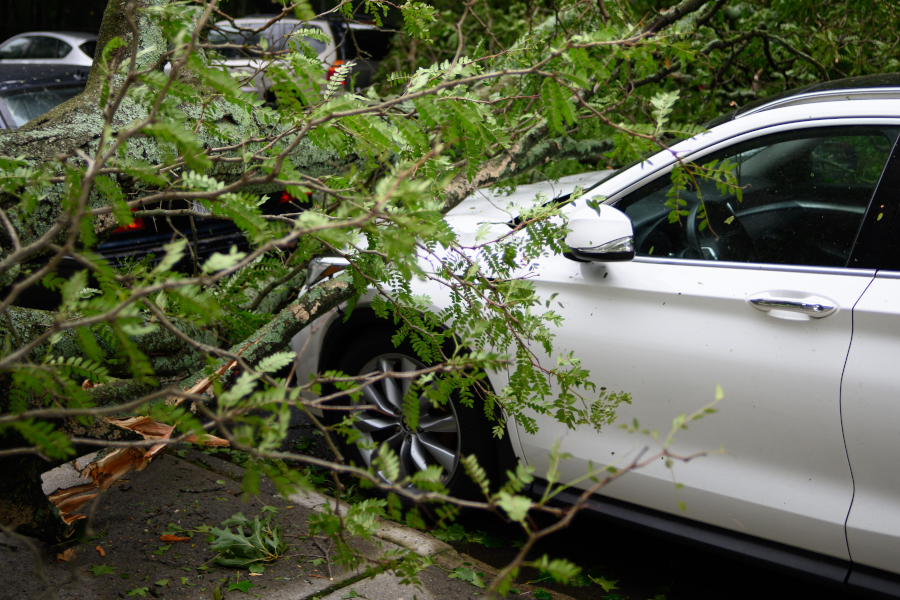 During a tornado, it is better to stay away from trees, and - if possible - it is good to leave the car and find a more solid shelter.

What scares some, attracts others, the best example of which is the passion for storm chasing. It is often a dangerous pursuit aimed at getting very close to a storm or tornado in order to record a dangerous, but also beautiful, weather phenomenon using a video or photo camera.