What to prepare for a blackout? 6 useful things 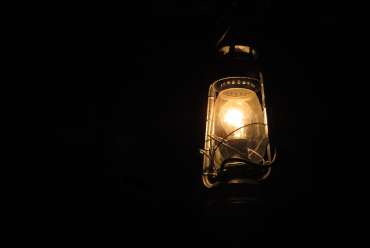 February, 9:00 p.m. A small village somewhere in the south of Poland. It was dark in the family home. Father took out a candle intended for the grandparents' grave, lit it and put it on the table. The electric heating stopped working, so the house began to fill with a penetrating chill. The mother filled the tub with water - after all, the lack of electricity could stop the pumps from working. My father went down to the basement and after a while he returned with an armful of beech logs and old newspapers. After a while, a fire danced in the fireplace, by which the children warmed up. There was a blizzard outside.

The lack of electricity in Poland is not a novelty

Is the above-described scenario a fantasy about future blackouts announced for the winter of 2021/2022 by the governments of Austria and Germany? No, it's just a day like every day in the nineties in my native village. At times, wet snow stuck to the outdated wooden poles of the power grid, breaking them and tearing cables off. In addition, the only access road to the city was also covered in snow. We had to survive almost two days without electricity. For my parents, it was not a problem at all - after all, similar situations happened every winter. 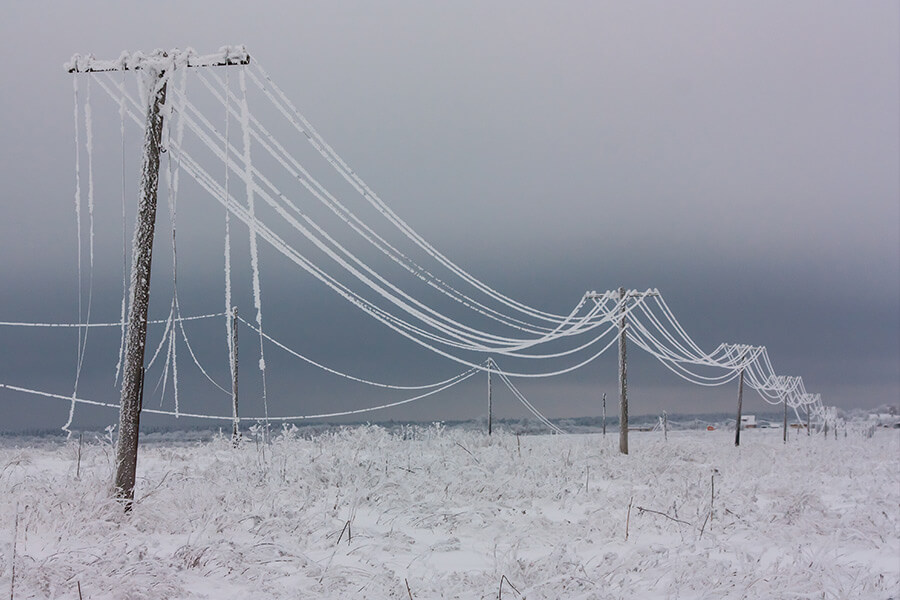 It used to be like that. Over the years, uninterrupted power supplies have become so obvious that people forgot to prepare for the so-called blackout. The vision of cutting off from the power grid for 24 hours began to appear as a serious crisis situation. Is it right?

What is a blackout?

Blackout is commonly known as a power outage that occurs over a larger area for an extended period of time. This term, however, is not precisely framed. For residents of a village far from the city, blackout will be no electricity within 2 kilometers. In the case of a metropolis, an area may even cover the entire agglomeration. However, it is difficult to talk about a blackout when there is no electricity only at your place and your neighbors, and the "Żabka" store on the other side of the street is working at full capacity. 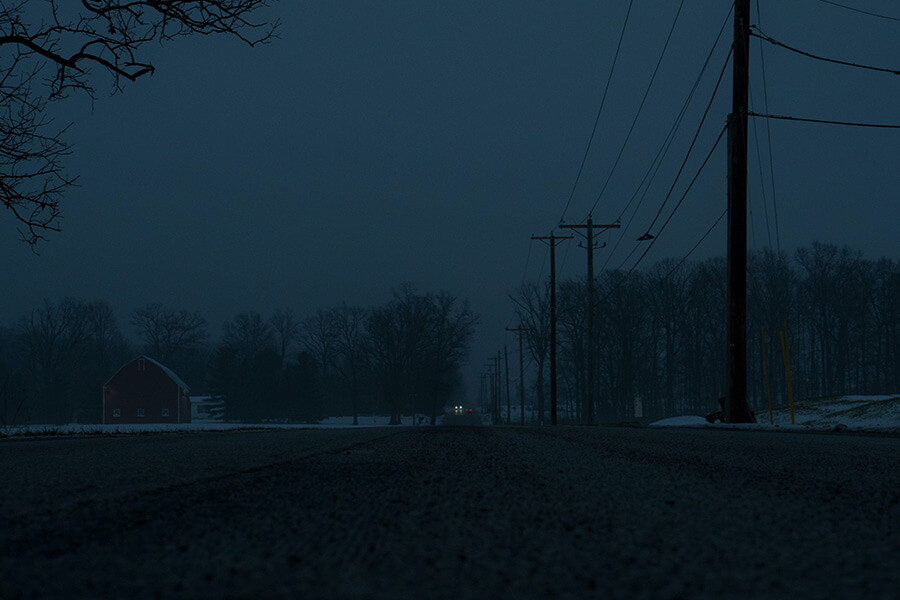 Dark road right after dark in winter. In the background a house, trees and moving cars.

If a power outage lasts only a few tens of minutes or several hours, it will only be a temporary inconvenience that everyone should be able to cope with. The problem starts when the blackout lasts for a few or several days. The greatest threats of long-term power failure are: 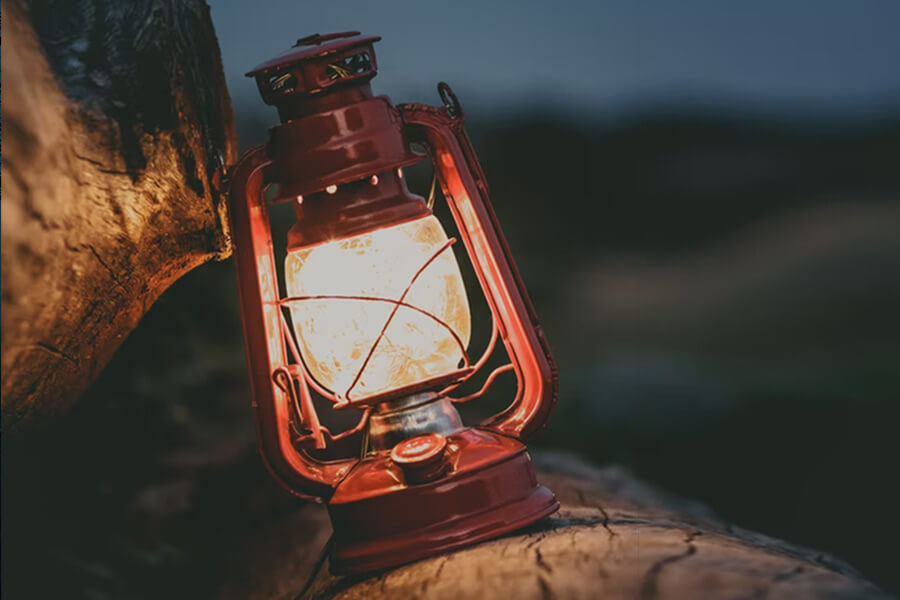 During a blackout, a light source independent of electricity will be most useful. Kerosene lamps are an excellent choice.

What equipment to prepare for a blackout?

I have been repeating, like a mantra, for a long time now that "the prepared will survive". In the case of a blackout, the key will be to complete the following equipment in advance: 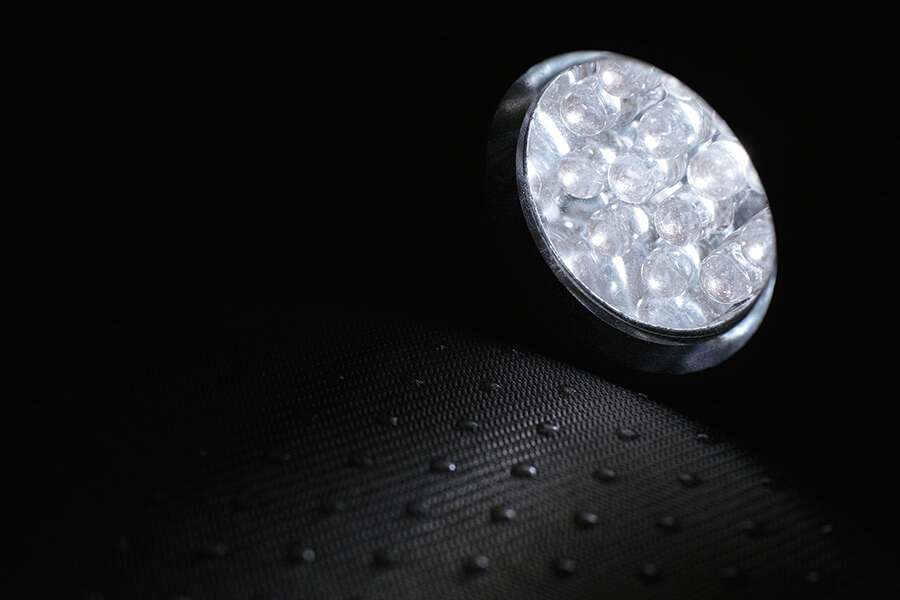 A blackout backpack should not be complete without a flashlight. It is more handy than lamps, but consumes a lot of electricity.

After reading the article, you can conclude that blackout is not as terrible as it is painted. Power cuts have happened before and you just need to prepare for them. But what if the lack of electricity has to be struggled for a month? Then everyone will face social unrest, riots, economic collapse and...

Let us hope that this will never happen.