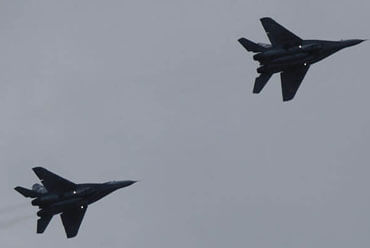 Last weekend, the 10th jubilee edition of the International Air Fair exhibition took place on the premises of Military Aviation Factory No. 2 S.A. in Bydgoszcz. According to tradition, the exhibition was divided into two days - the first for specialists and exhibitors, while the second for families and fans of aviation and military. And if we are talking about militaria, then we could not miss it. Especially for those who failed to reach the exhibition, we have prepared a short report from the event.

The assumption of Air Fair is to present innovative aviation solutions and promote technical progress. That is why this year's exhibition was combined with scientific presentations and a symposium on the "Future of unmanned aerial vehicle systems in Poland". However, the most important event on the first day was the signing of a letter of intent (LOI) by Boeing and Polska Grupa Zbrojeniowa SA. LOI presents an outline of cooperation within projects related to the AH-64E Apache helicopter and programs such as: CH-47 Chinook, V-22 Osprey, air intelligence, observation and reconnaissance programs as well as space and satellite systems. Business opportunities include engineering, long-term support and training 1.

On the second day of Air Fair 2016, i.e. on Saturday, May 21, the premises of the Aviation Plant were made available to families and lovers of technical innovations in aviation. The organized air picnic allowed both the youngest and the older to get to know aviation from the "kitchen". Among the many attractions you could include talk to Sebastian Kawa (multiple World Gliding Champion) and see his glider - Diana 2. The exhibition also included the MiG-29 jet, the legendary F-16 and a full-size replica of the latest Cirrus Aircraft SF50 Vision®Jet jet aircraft. A huge attraction was also - visiting the newest and largest hangar and the opportunity to enter the jet pilot's cabin. Among the exhibited aircraft models such as Hercules, W-3 Głuszec, Bryza and aircraft machines of the companies Diamond, Cirrus and Bell presented perfectly.

We invite you to the gallery: 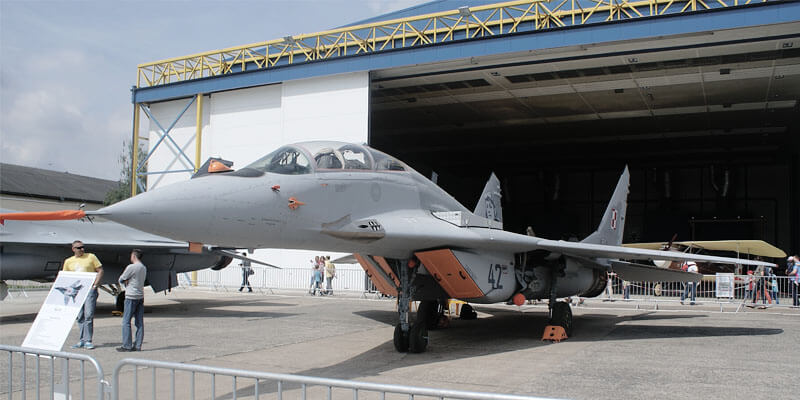 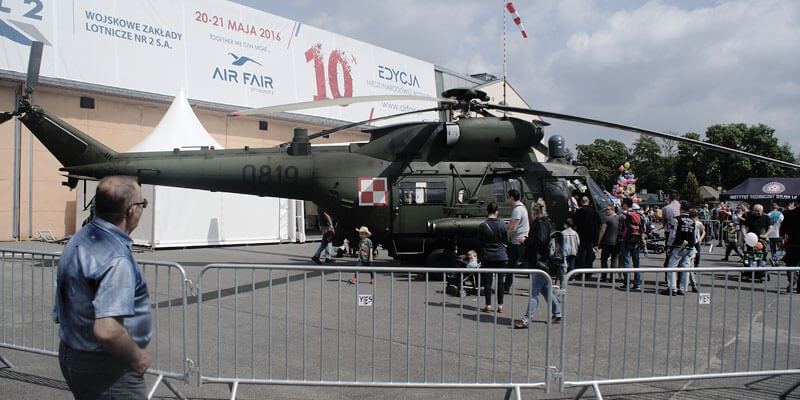 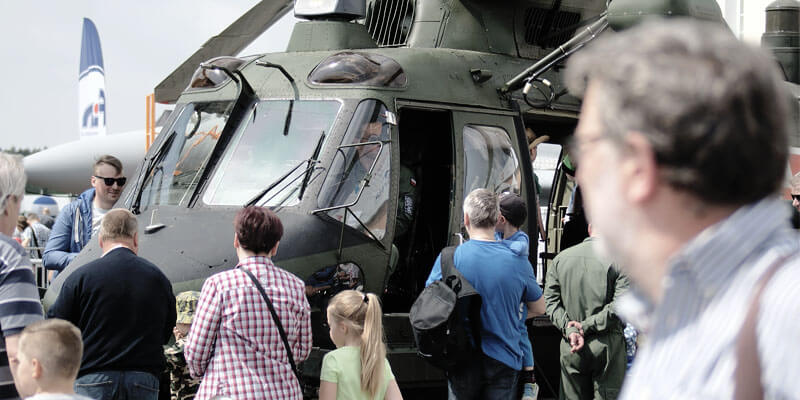 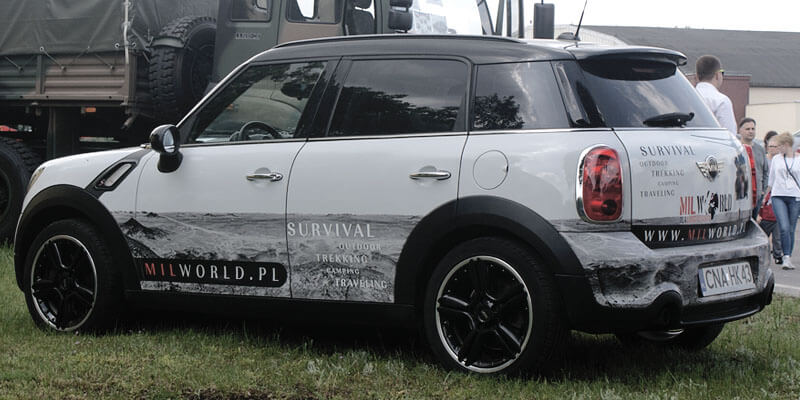 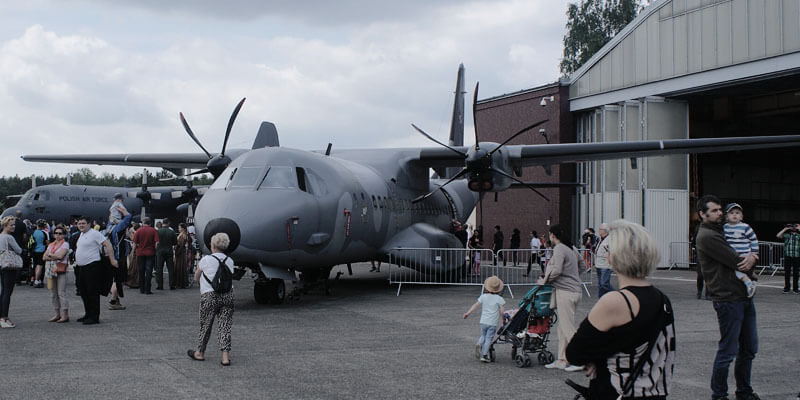 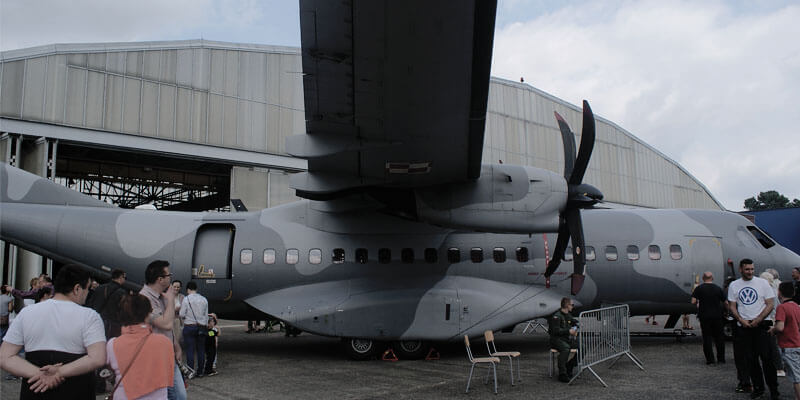 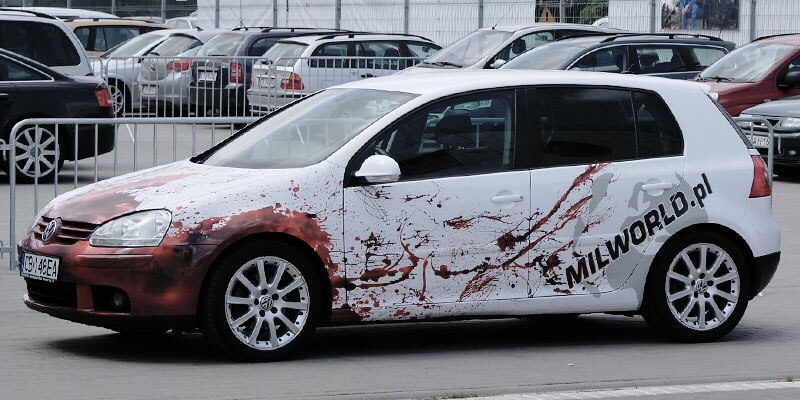 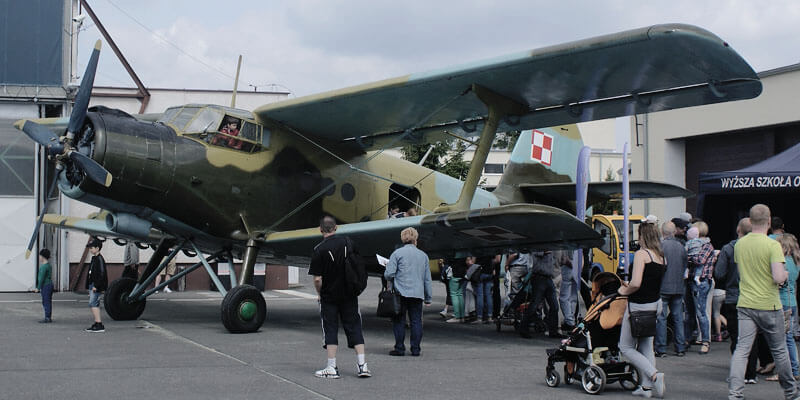 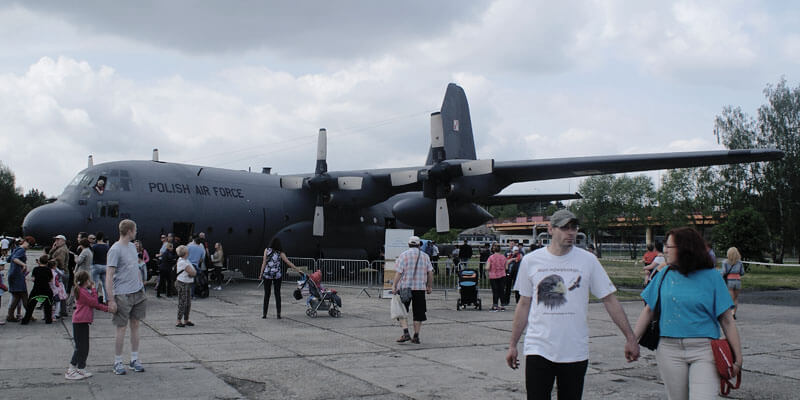 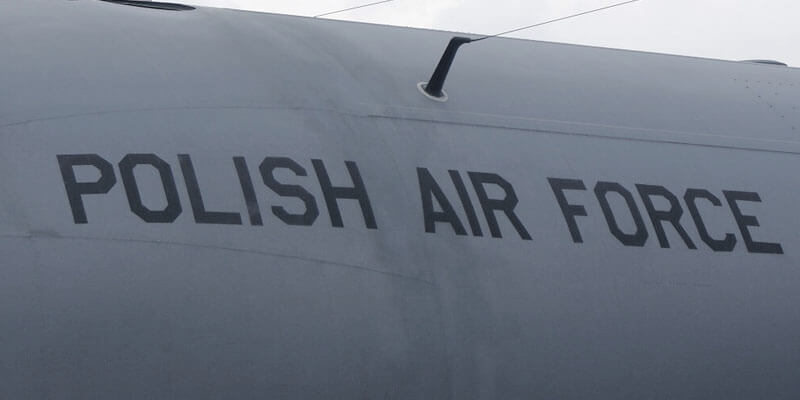 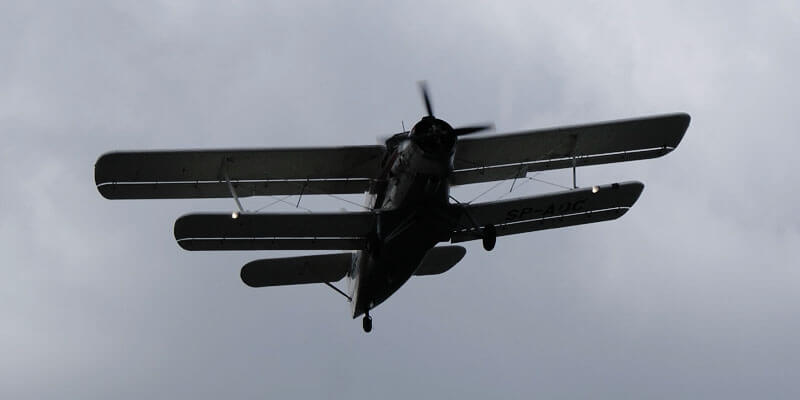 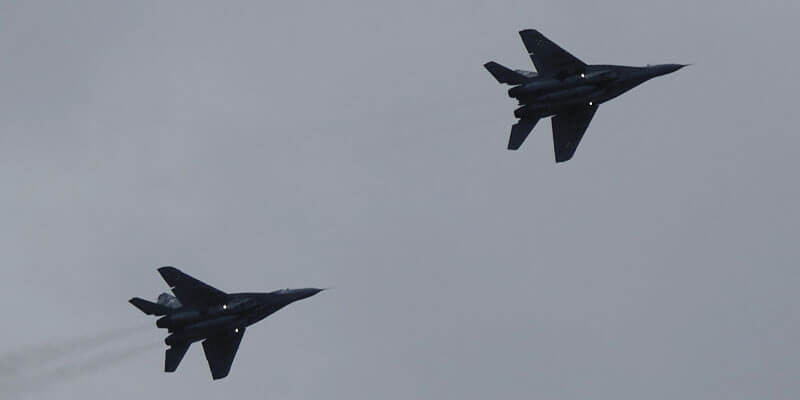 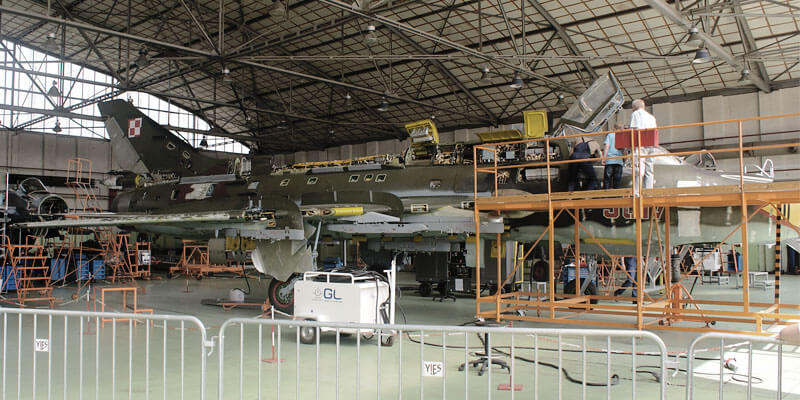 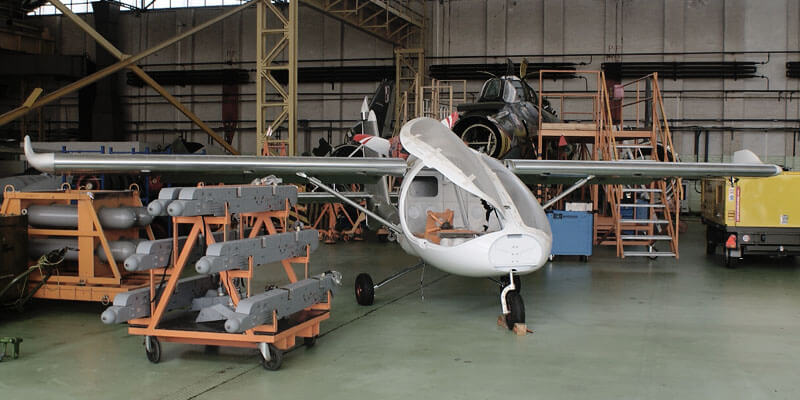 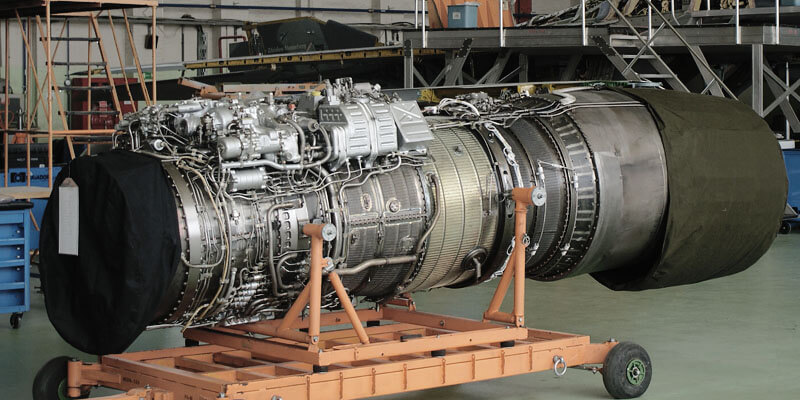 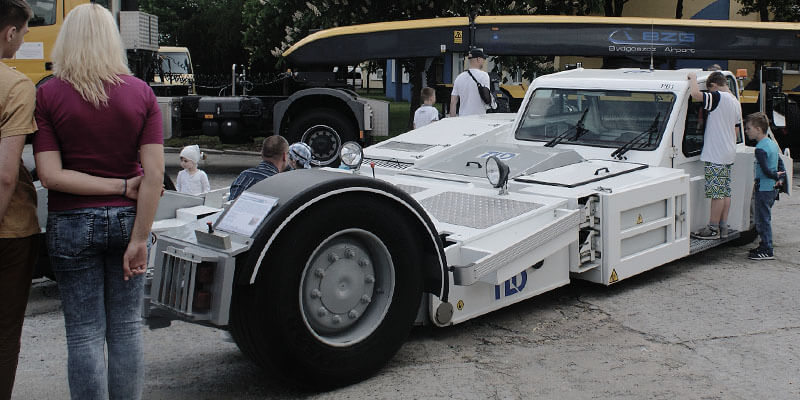 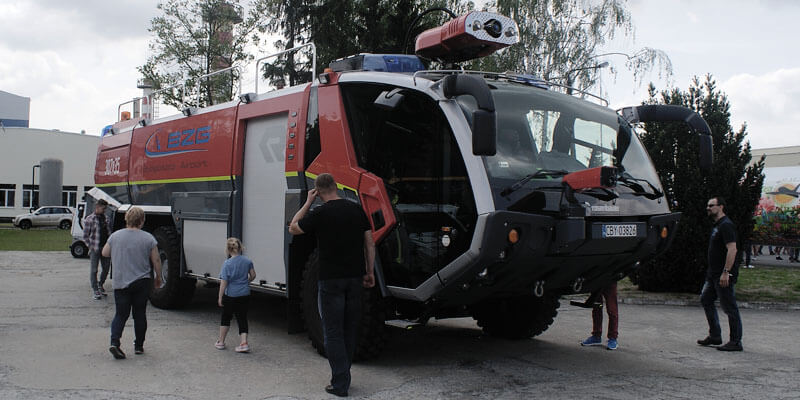 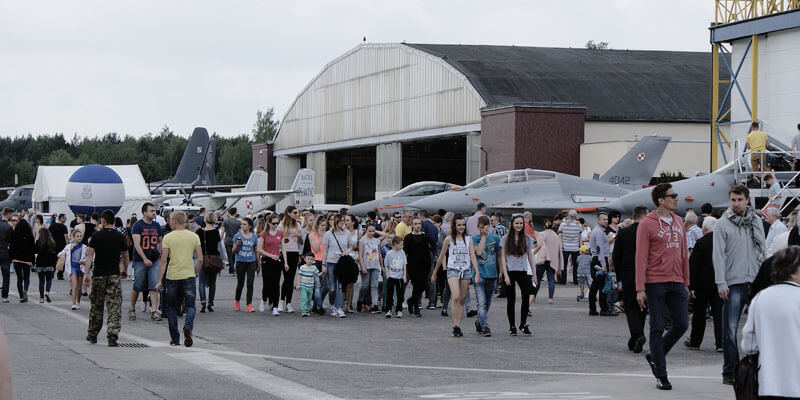 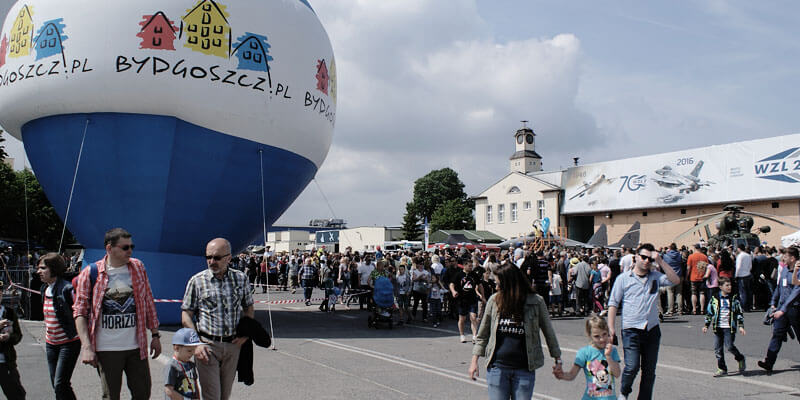 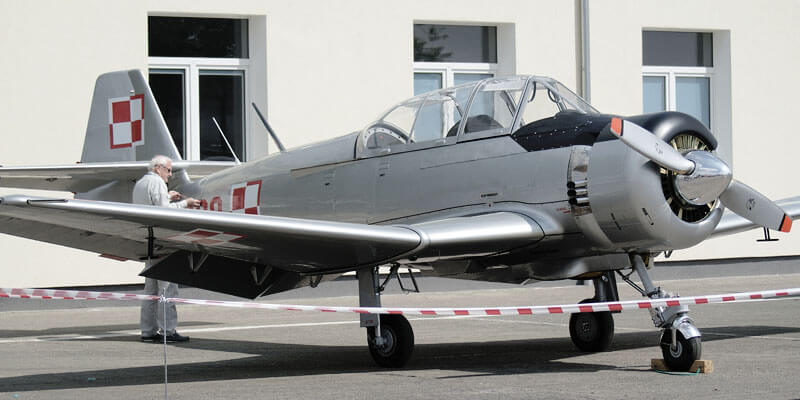 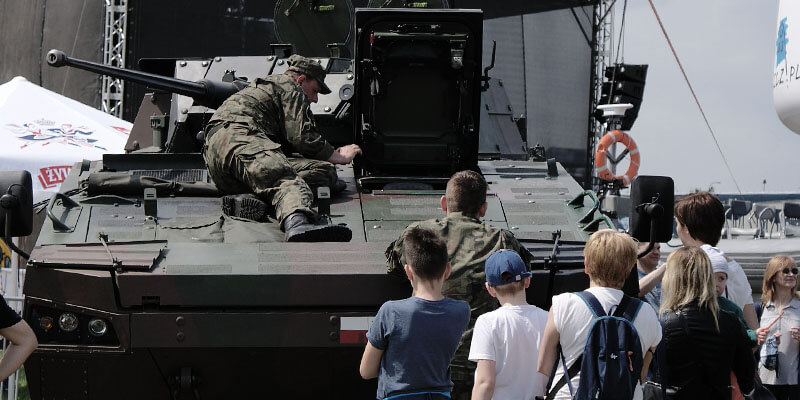 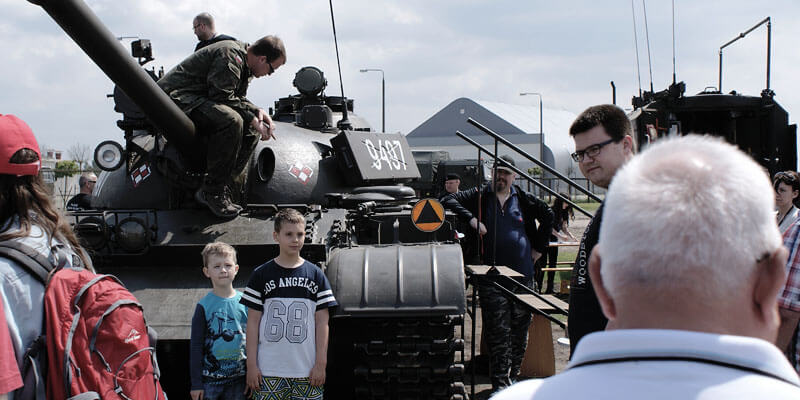 1 Letter of intent on the cooperation of Polska Grupa Zbrojeniowa S.A. with Boeing
Show more entries from May 2016
This page uses cookie files to provide its services in accordance to Cookies Usage Policy. You can determine conditions of storing or access to cookie files in your web browser.
I DO NOT AGREE
I AGREE, I WANT TO GO TO THE WEBSITE