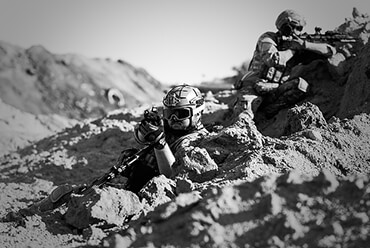 ASG fans can choose various scenarios of their gameplay. Three models underlie. They obviously have their various improvements. However, we will focus on the foundation. It consists of shooters, LARPs and milsims. It is important how many people participate in the game. It can be several players or even several hundred. The spectrum is huge because it all comes down to a kind of gameplay. Scenarios are different. They can imitate fictitious events or reflect historical warfare. Of course, gameplay repertoires can be combined with each other. Fun must always be the most important thing. Otherwise the whole duel loses its main meaning. What are shooters, LARPs and milsims? Exactly. Let's start.

Such gameplay can also be called "death match". Players can divide into teams or stand alone. Most often, in this scenario, you should take control of a specific location. For this purpose, the organizer places the flag at one of the points on the match site. The team that seizes the flag and brings it to their base wins. To shield yourself, you can use smoke grenades. Hitting an opponent results in excluding him from the game until the end or a pause of several minutes. This is a very dynamic type of game that lasts on average from half an hour to several hours. Another option to enrich the sports shooter is the VIP escort. The mode is that one of the teams delivers the person to the indicated place on the battlefield. Let us add that this must take place without prejudice to the health of the escorted person. The opposing team is trying to prevent this. Losing VIP automatically ends the match. 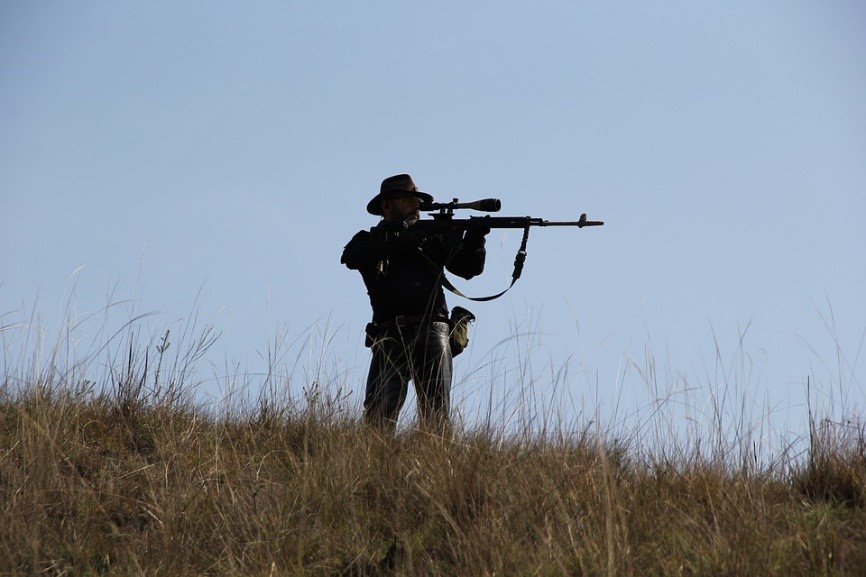 LARPs - the most important story

The goal of LARPs, i.e. with live action role-playing, is a game with a very extensive story side. The shooter is just an addition. What counts above all is the creativity of the participants. The creators of a given LARP are usually the only people who know the script in its entirety. It can be associated with an improvised theater, where the creator gives the beginning of the story, and other players continue it. Each player is a specific figure with a corresponding character. A very important role in LARPs is played by outfits that affect the atmosphere of the game. An example of LARP gameplay is the scenario in which several hundred players are assigned to different fractions. Their task is to take control of a fictitious state through diplomatic, economic and military means. 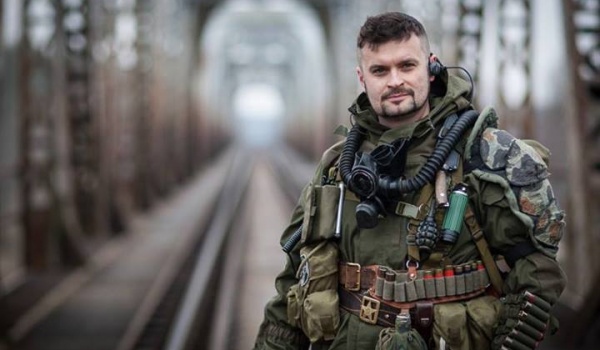 The abbreviation comes from the English phrase military simulation. Milsims are the most widespread in Poland in the form of ASG or paintball games. The goal of the game is to faithfully reproduce the conditions prevailing on a real battlefield. Often this includes intelligence, logistics, tactics and strategy. The games sometimes last over 24 hours. Good physical and mental condition is required because the game contains survival elements. Before the main skirmish, training sessions are organized. Their goal is to get a team-up experience. A single hit eliminates the player. He then becomes a helper. The largest milsim event in Europe is called Berget. 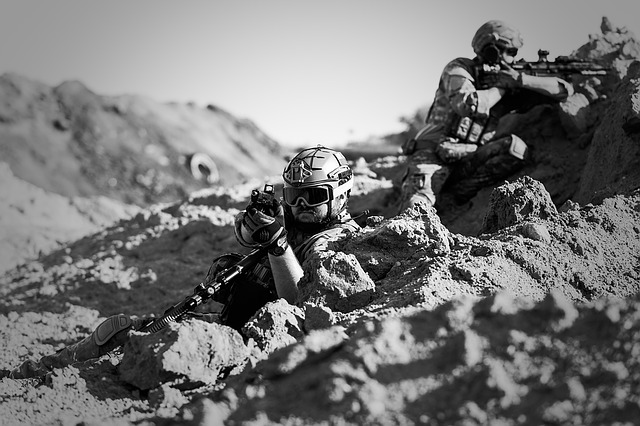 ASG lovers, in addition to the three types of games mentioned above, have the opportunity to come up with other scenarios. E.g. by connecting LARPs with milsims. Such a connection occurs most often. By taking part in the game, we can decide which model to choose. Fun always wins.