Tornado hunters - what is Storm Chasing? 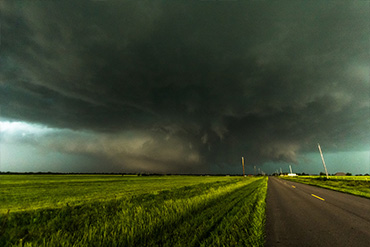 Storm Chasing means the pursuit of atmospheric anomalies such as storms or tornadoes in order to document phenomena in the form of photos or a film. The term comes from the United States, which regularly fall victim to natural disasters. In Poland, storm chasing is not as well-known and rather a recreational venture, motivated by the desire to adventure, curiosity and admiring spectacular storm formations.

The pursuit of storms is associated with traveling the length and breadth of the country. It often happens that after arriving at the place, the storm decides to part and we end the adventure with a spotlessly clear sky.

When we have the "luck" of storm formation on our way, we must remember that it is associated with a lot of dangers. First of all, an experienced storm chaser knows how to set its position relative to a storm cell so that it does not point towards it. Wind direction is a key factor in allowing safe observation of storms and tornadoes. Another rule is to keep the right distance, ensure an open escape route and take into account the surface on which we will drive. For example, in the state of Oklahoma in the USA, a significant percentage of roads are dirt roads. The sand covering the roads is so specific that, when combined with water (rainfall), it immediately forms a clay mass, sticking to the wheels of cars and preventing driving. We certainly would not want a similar situation to happen on a dirt road in Poland.

Timothy Michael Samaras is considered as one of the most distinguished American storm chasers. He conducted many meteorological studies on tornadoes, contributing to more effective methods of predicting air whirlwinds in the US. Samaras designed his own probes, which he placed on the trajectories of air whirlwinds to gain scientific insight into their internal operation. On June 24, 2003, he captured the largest fall in atmospheric pressure, 100 hPa (mb), when an F4 tornado hit one of several probes located near Manchester, South Dakota. This achievement is mentioned in the Guinness Book of Records as the largest pressure drop on earth, measured in tornadoes. Samaras located this probe only 82 seconds before it hit. 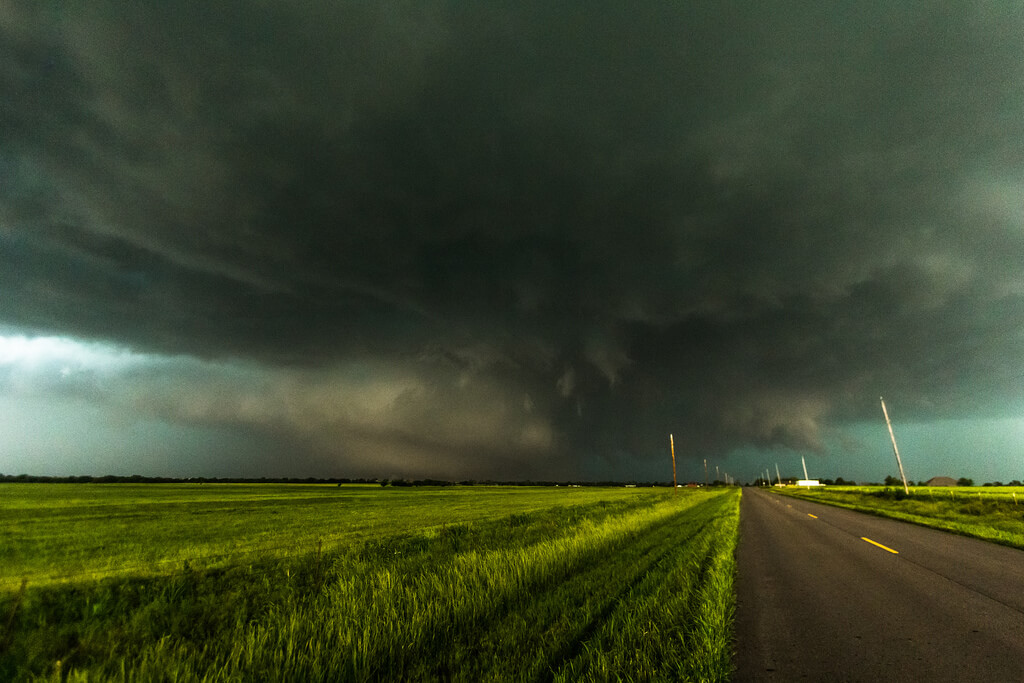 Unfortunately, on May 31, 2013, Samaras, along with his 24-year-old son Paul (photographer) and Carl Young (meteorologist) died during a wedge-shaped tornado in Oklahoma, whose wind speed was 475 km / h. Their Chevrolet Cobalt vehicle was crushed into a metal ball after it rolled over a distance of about 0.8 km. On this day, the diameter of a tornado consisting of several funnels measured 4.2 km, thereby setting a record for the largest recorded tornado in history.

Mother nature can create amazingly beautiful views that no movie can give. However, we must remember to be always respectful of the forces of nature, be guided by prudence and common sense.