Top 10 special units in the world 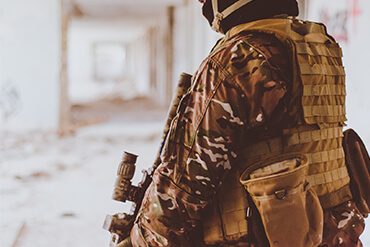 The purpose of special units are missions that would not be feasible for ordinary military units. Elite secret services operate everywhere. This is their destiny. They perform tactical operations on the water, on land, in the skies or below the water surface. Their mission goals may be different. It is not only neutralizing terrorists, but also search and humanitarian operations. We chose the 10 best special units in the world in our opinion. We present them in random order. We invite you to check!

The history of this formation begins in 1957, when it was created on the model of the British SAS. An interesting fact is that for some time the Israeli army denied the existence of its special forces. The unit consists of approximately 300 commandos. In order to get into this elite unit, the future commando must undergo several days of field tests during a recruitment camp organized twice a year. The most important actions by Sajjeret Matkal include the Operation Savoy from 1975, where hostages held in a hotel in Tel Aviv were freed, and Operation Orchard from 2007, during which the area around the Daj raz-Zaur nuclear reactor in Syria was explored. If you want to know more about this formation - see HERE.

The commandos that belong to this elite squad are called operators. The cast of Delta Force are usually Rangers. It is worth knowing that the profiles of the operators are secret. Their documents contain a false office in a military unit. Everything for the sake of anonymity. The founder of the branch is Charles Beckwith - a Vietnam War veteran. Actions in which Delta Force took part were, for example, participation in the famous battle in Mogadishu (1993), mission in Haiti - together with the Polish branch of GROM (1994), operation Iraqi Freedom in the Persian Gulf (2003). Find out more about Delta Force HERE.

GIGN - the Intervention Group of the National Gendarmerie

This is the anti-terrorist unit of the French National Gendarmerie. The group was formed after the events in Munich during the 1972 Olympics. It was created in the event of possible terrorist attacks in France. The most famous actions of this unit include the seizure of the Great Mosque in Mecca in 1979, where 3 commandos converted to Islam to be able to enter and help Saudi troops recapture the building. In addition, they became famous for their activities in Bosnia, where they arrested people suspected of war crimes.

Pakistani unit, also known as "Black Storks". The unit was established to conduct search, rescue, information and security assistance missions. The most important anti-terrorist operations of the SSG include the destruction of the attack on the Lahore police academy in 2009, and the retrieval of 39 hostages in the attack by militants on the headquarters of the Pakistani army command.

It is an elite Polish unit operating in our country and beyond. The official extension of the name of the unit is the Operational and Maneuver Response Group. JW GROM was established on July 13, 1990. American special soldiers helped train the first soldiers. Actions in which GROM played a significant role include Operation Uphold Democracy in Haiti, protection of the US ambassador during his visit to Kosovo, reconnaissance mission before the Polish army arrives in Afghanistan and participation in a stabilization mission in Iraq. Do you want to learn more about the Polish special unit? Click HERE. 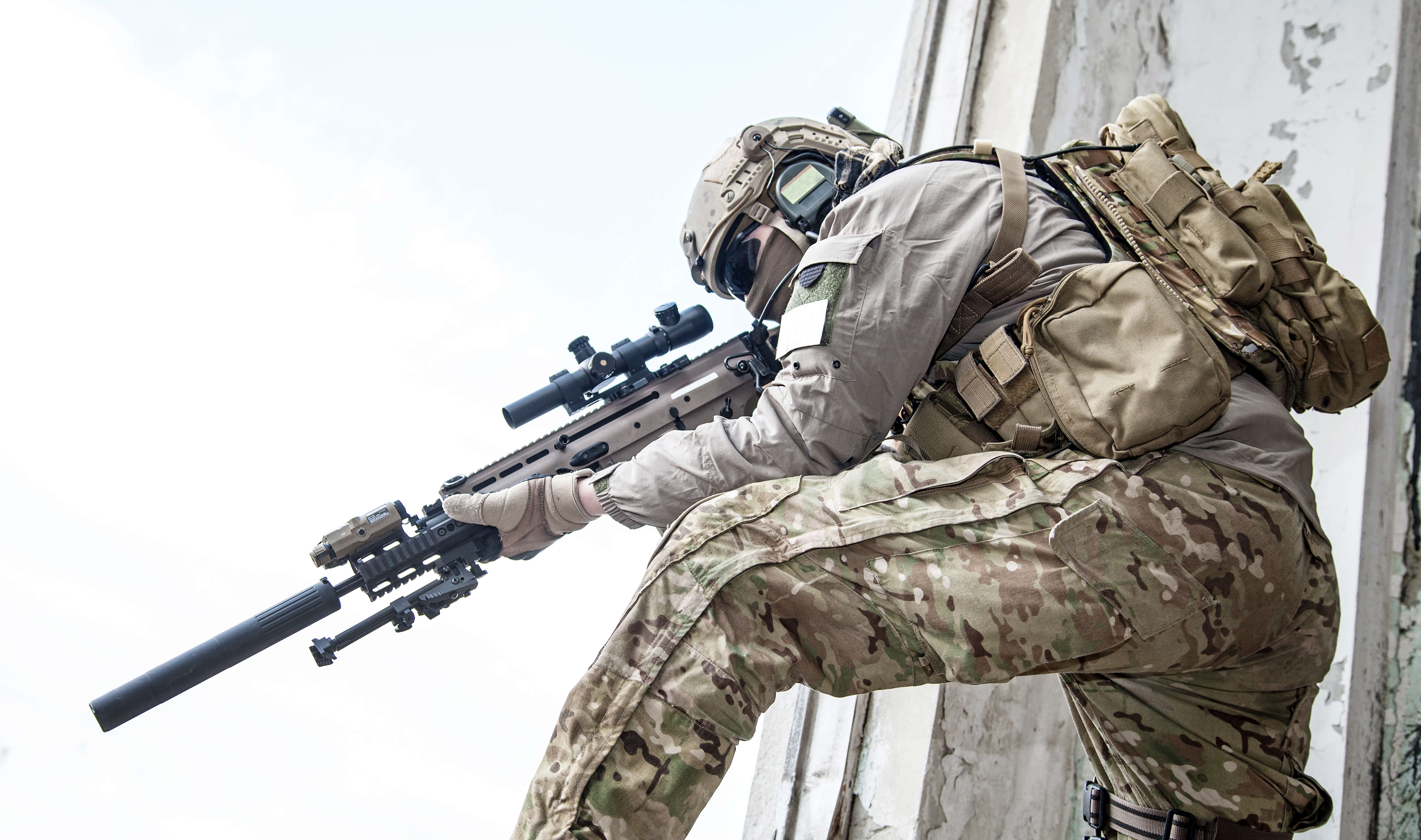 One of the oldest special forces in the world, formed in 1941. One of the group's first missions was to conduct subversive operations behind enemy lines in North Africa. Currently, the units consist of teams of four. It takes about 6 years to fully train a soldier and harmonize him with the rest. The trainings take place in different places, e.g. in the Malaysian jungle. The SAS took part in such military operations as the Falklands-Malvinas War, the First Gulf War, NATO intervention in Bosnia, the Iranian embassy hostage recovery in London, and the war in Afghanistan. More information about the formation can be found at THIS LINK.

The Russian special unit was subordinate to the military intelligence of the GRU. It was used for the first time during the Spanish Civil War. Spetsnaz took part in the military operations during the Soviet intervention in Afghanistan. Soldiers of this formation are characterized by courage, fighting prowess, and sometimes cruelty and sacrifice. An example of this is the death of a member of Spetsnaz, who died while covering his children against a grenade explosion at a school in Beslan. The actions in which the Russian special unit took part were attempts to rescue hostages in the Moscow theater in Dubrovka and in the school in Beslan.

This is one of the best special units in the world. German anti-terrorist unit established after the tragic events in Munich in 1972. The traditional green beret is a traditional headdress. GSG 9 consists of 3 subgroups: the land, sea and the air. The unit became famous for its activities in Operation Magic Fire, where all 86 Lufthansa hostages were freed and 3 hijackers were killed at the Mogadishu airport in Somalia (1977), the arrest of terrorists associated with the September 11 attacks (2001-2002) and activities in Iraq (years 2003-2004).

The Spanish special group is one of the most respected European special units. Its beginning dates back to 1952, when it functioned as the Volunteer Land-Sea Climbing Company. The unit is modeled on the British elite SAS unit.

These are special forces of the US Navy, which were formed on the orders of President John F. Kennedy. The detachment was involved in every major American conflict since the Vietnam War. It is a universal unit. Works both on water, on land and in the air. They took part in such missions as the Vietnam War (1963-1975), Desert Storm (1990), arrest of Serbian criminal Miroslac Tadic in Bosnia (1997), Operation Iraqi Freedom (2003), Operation Neptune's Spear, i.e. killing Osama bin Laden in Pakistan (2011).