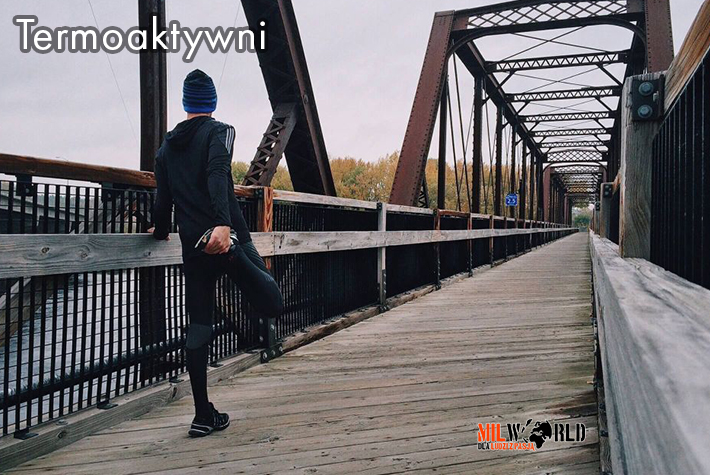 Physical activity is recently in fashion. More and more often we see people running on the streets or riding bicycles. More bicycle paths and places for recreation are also being built. People began to play sports. Human consciousness has increased. Playing sports positively affects our bodies. Thanks to this, we have more vitality. The problems stop being so huge and overwhelming.
Due to the low temperatures, it is worth paying attention to our clothing during exercise. In such weather, it is a good idea to use thermoactive underwear. We'll find out what it is and how it works in a few moments.

It is true that thermoactive underwear is not ordinary underwear. It is usually made of synthetic knitted fabrics, which have the function of sweat and water vapor removal from the skin. At the same time, they leave it dry, even with intense physical activity. Works not only during training in the gym, but also during extreme sports. 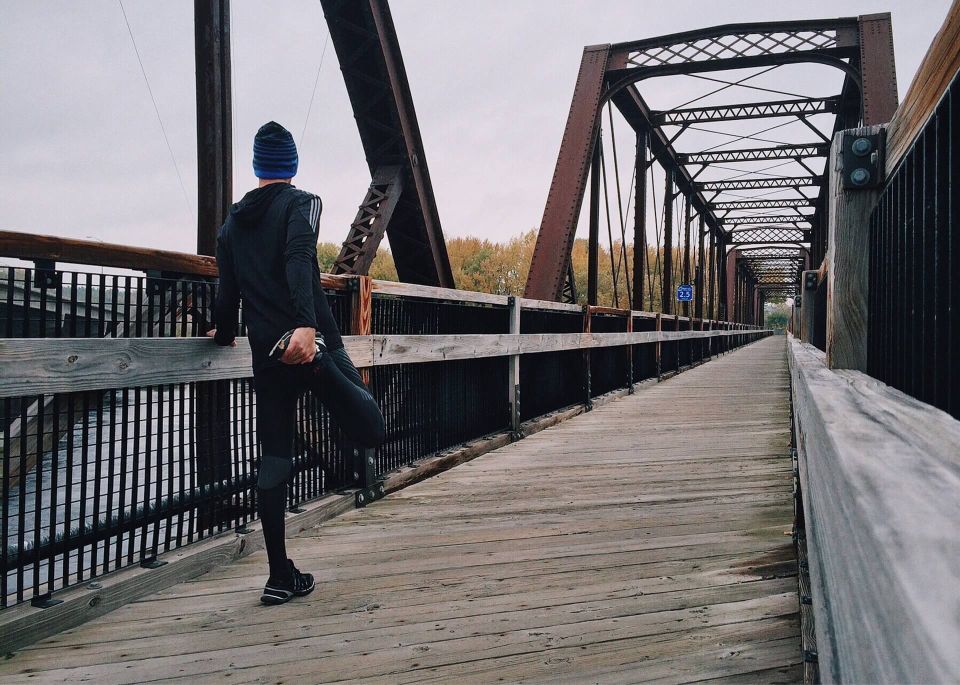 Thermoactive underwear "breathes", i.e. has the ability to drain sweat and steam. Thanks to this, it regulates the temperature between the body and the environment. It also provides thermal insulation, and more precisely protects against the penetration of cool air and loss of heat outside. This action ensures that the optimal body temperature is maintained regardless of weather conditions. Thermoactive underwear is usually seamless. Thus, it adapts perfectly to the body, while providing complete freedom of movement. And, additionally, pressure-free drawstring prevents the underwear from slipping or pulling up during movement.

There are 3 basic types of thermoactive underwear: thin, medium and thick. Thin underwear does not provide thermal comfort, but it best wicks moisture away. It is recommended for people whose intensity of effort is increased. Medium underwear is recommended for people practicing hiking or less demanding effort on cold days. Wicks moisture away and provides thermal comfort. However, thick underwear provides the greatest thermal comfort. Perfect for cold days, when our effort is not very intense. Its drawback is that it drains moisture poorly. Medium and thick underwear will be best for winter sports. The most commonly used fabrics are rhovylon, coolmax, thermolite, natural merino wool (sheep breed) and many others. 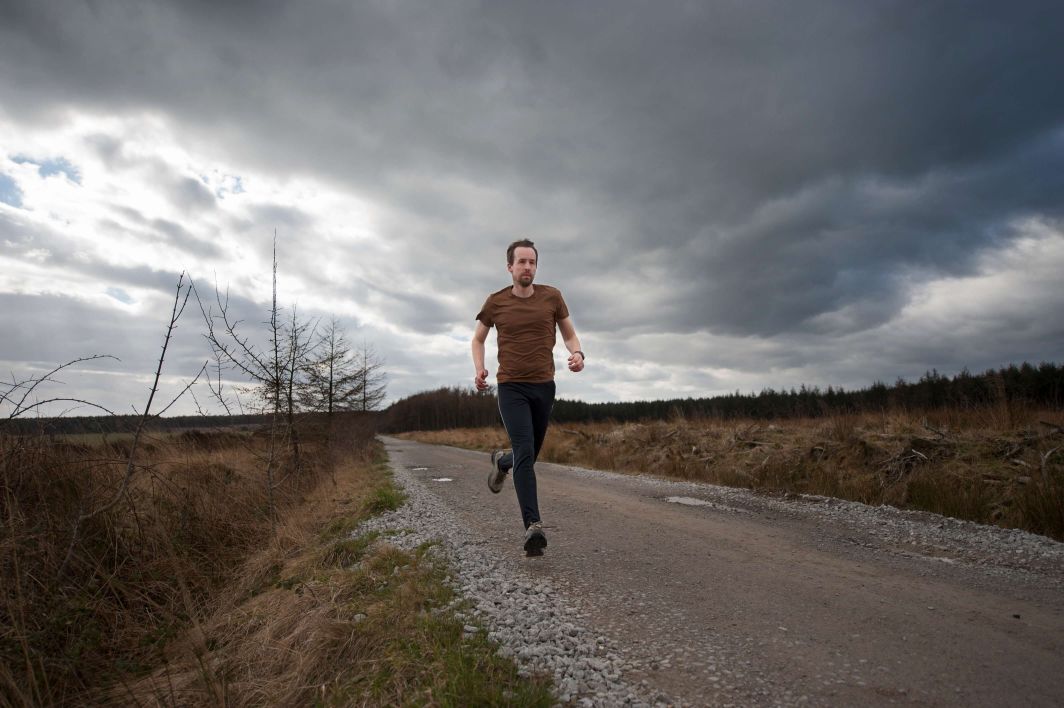 Thermoactive underwear is used as a layer of clothing closest to the body. In combination with polartec sweatshirts, it provides thermal insulation from the surroundings. Gore-Tex jackets, in turn, provide protection against wind and rain. It happens that after training the underwear stays dry, while the other two layers get moist from the remaining sweat.

There is a myth that in thermoactive underwear man does not sweat. Of course, this is not because it would be very unhealthy. Man sweats because in this way he cools his body. It's natural. Thermoactive underwear is responsible for wicking sweat away from the skin. Thanks to this, we do not cool our body. Therefore, training in autumn or winter in such clothing is a better option than cotton tracksuits. Through this, our body keeps warm. It is also a myth to say that in thermoactive clothes, man smells less. It all depends on the quality of clothes. Higher models are made with the addition of silver thread, which reduces odor. Of course, remember personal hygiene.

The set you will find at Milworld.pl for winter sports is Fox Outdoor underwear. This is a sweatshirt and leggings. You can warm up and rush outside! 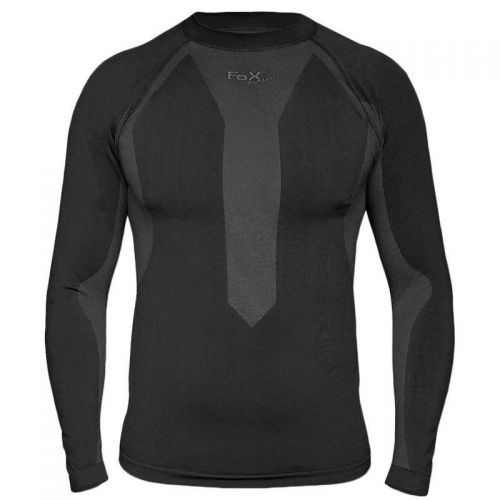 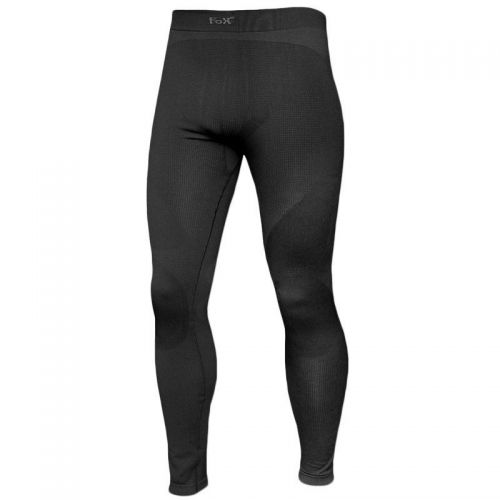 Thermoactive underwear is distinguished by its versatility of use. Suitable for practicing most physical activities. Running in winter will not be an obstacle. Cycling also. You can wear it during a winter trip to the mountains or for a walk in the park. It will give you complete freedom of movement. You won't have to worry about getting cold. Because you won't be cold. Underpants are obsolete. Time for thermoactive underwear!