The planes that changed history 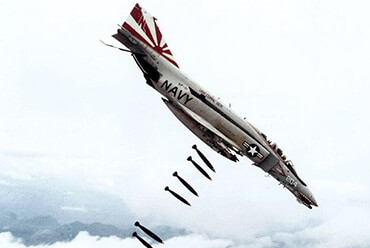 Aviation is mainly associated with passenger transport and military operations. Many people think that traveling by plane is the safest means of transport. Therefore, more and more often we choose this way of traveling. Did you know that on average, every 4 seconds a plane takes off somewhere on Earth? However, today I will not write about modern travel, but about planes that have been important in the last century.

The first commercial jet airliner to fly into the air on July 27, 1949 was designed and manufactured by de Havilland, a British aircraft manufacturer. De Havilland DH 106 Comet revolutionized the aviation industry and halved travel time. 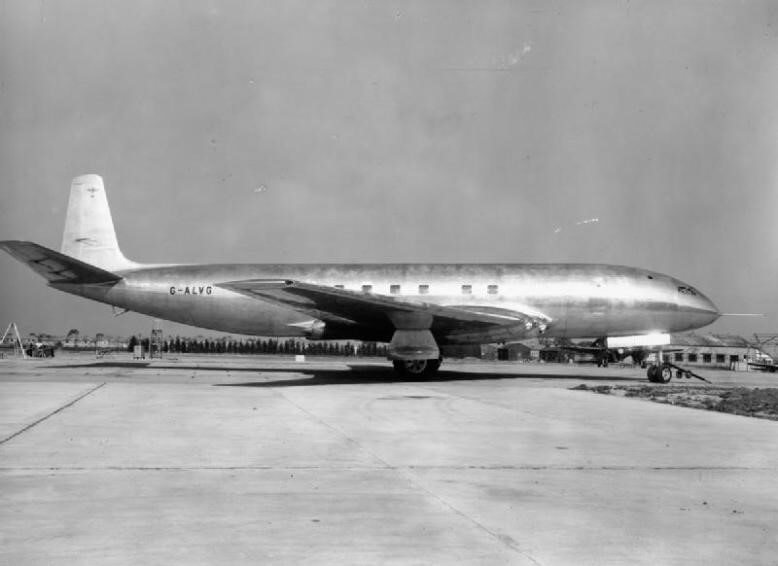 American long-range strategic bomber designed by the Boeing Company for the U.S. Air Force. Boeing B-29 Superfortress aircrafts were one of the largest operational aircraft during World War II. The main idea behind the design of the B-29 was to create an aircraft that could easily maneuver at both low and high altitudes - the main role of the B-29 was to transport atomic bombs in attacks on Hiroshima and Nagasaki. 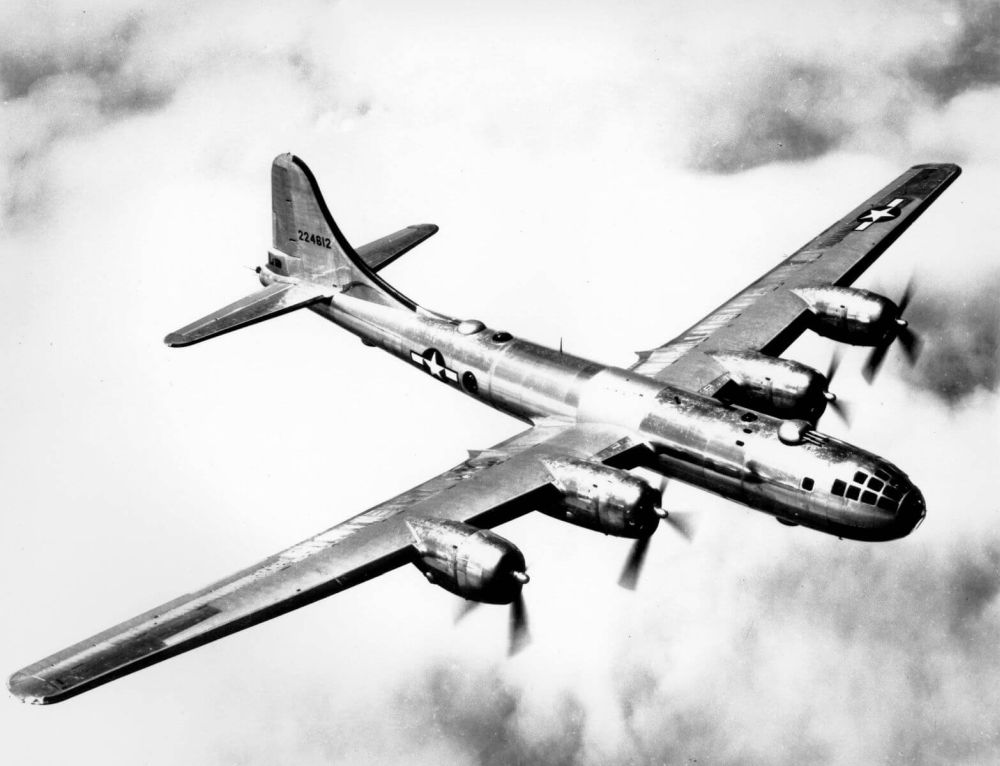 It transported atomic bombs in attacks on Hiroshima and Nagasaki.
Photo: http://www.forcesofgeek.com

The fastest (Mach 3+) and highest (26 000 m) operational aircraft in the air force. The first flight of the SR-71 took place on December 22, 1964. The extreme operating environment in which the SR-71 flew allowed to create excellent platforms for conducting research and experiments in various areas and fields, including aerodynamics, propulsion systems, thermal protection materials (NASA Thermal Protection Materials) or research on the atmosphere and phenomena associated with the sound barrier. 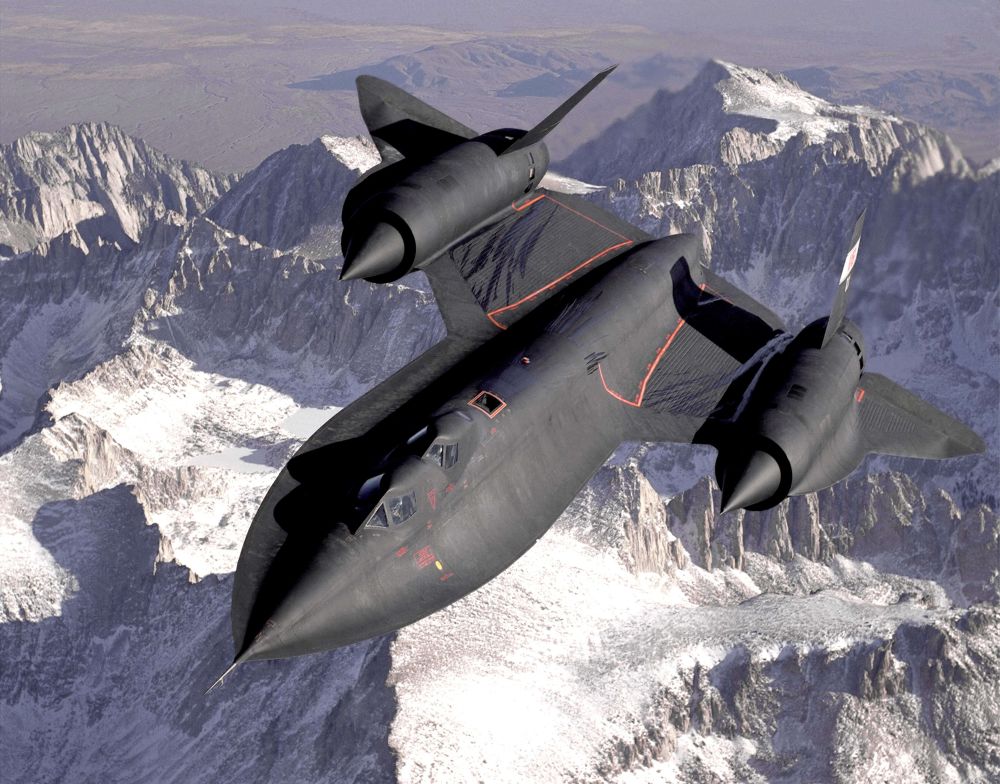 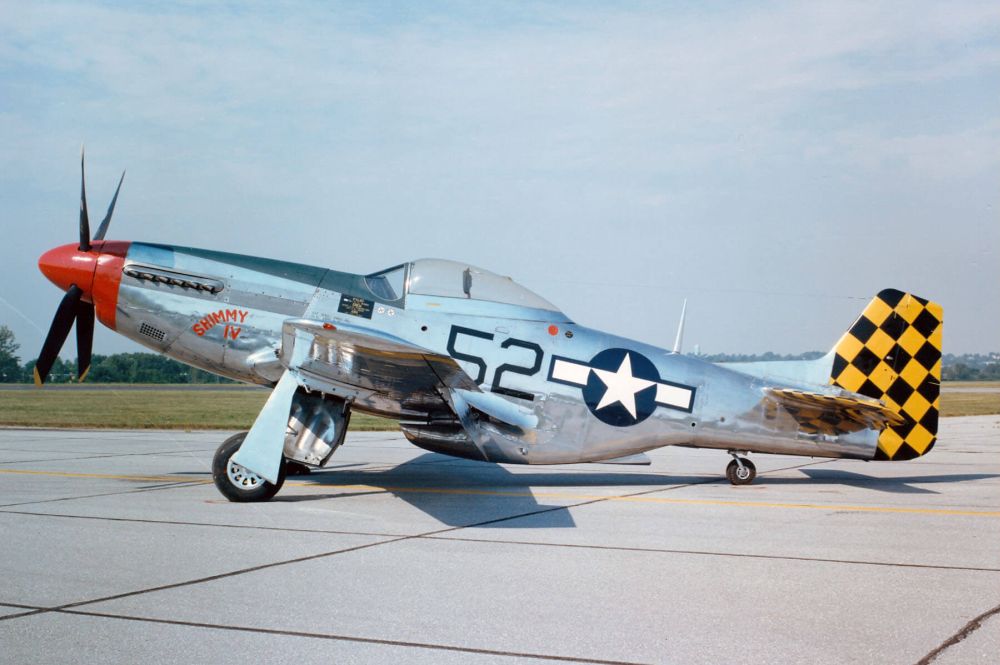 A twin-engine aircraft designed as part of Lockheed Skunk Works in accordance with stealth technology, which aims to reduce the possibility of object detection. The first flight of the F-117 Nighthawk took place in 1981, but it was not used until 1983. 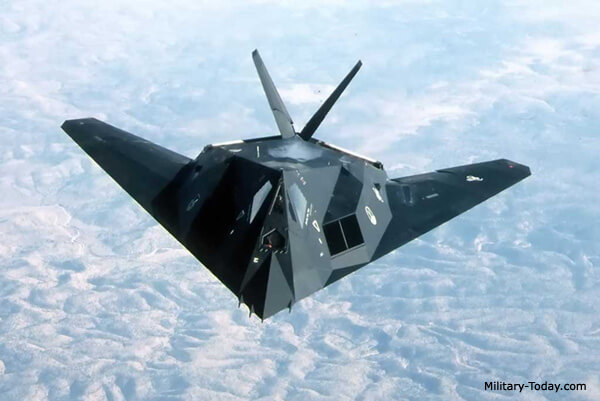 A wide-body long-haul passenger plane that is the successor to the Airbus A380. Boeing 747 is one of the largest jet aircraft in the world that carries the largest number of passengers in one flight. The first flight of Boeing 747 took place in 1969. 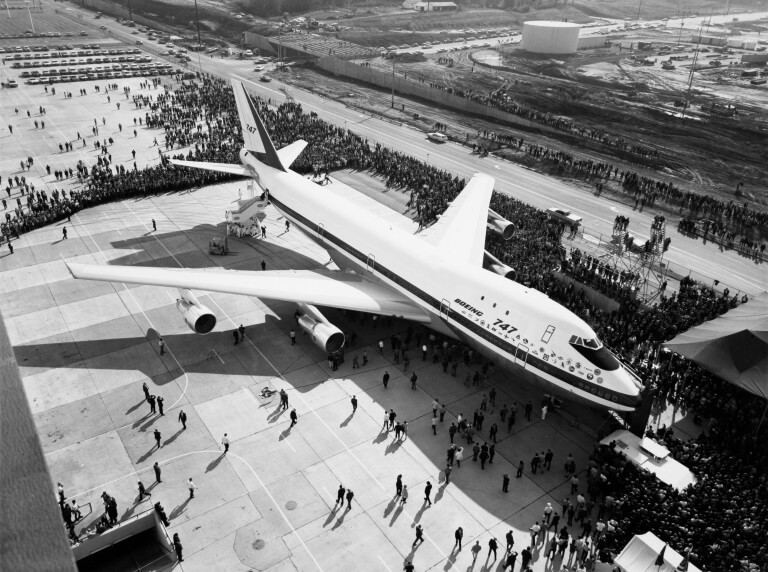 One of the largest passenger jets in the world..
Photo: http://www.airportspotting.com

Soviet attack aircraft most frequently produced during World War II. The Il-2 pilots called it the diminutive "Ilyusha", while for soldiers on land Sturmovik was known as the "Flying Tank", i.e. a flying tank. IL-2 owes its nickname to armor, which was resistant to both machine guns and hits with anti-aircraft weapon fragments. These aircraft played a key role on the Eastern Front during World War II. Their first combat use was in June 1941, during the defense of the area near Berezina, where the Soviet Air Assault Regiment (4th ShAP) defended itself against soldiers of the Third Reich, which operated under Operation Barbarossa. 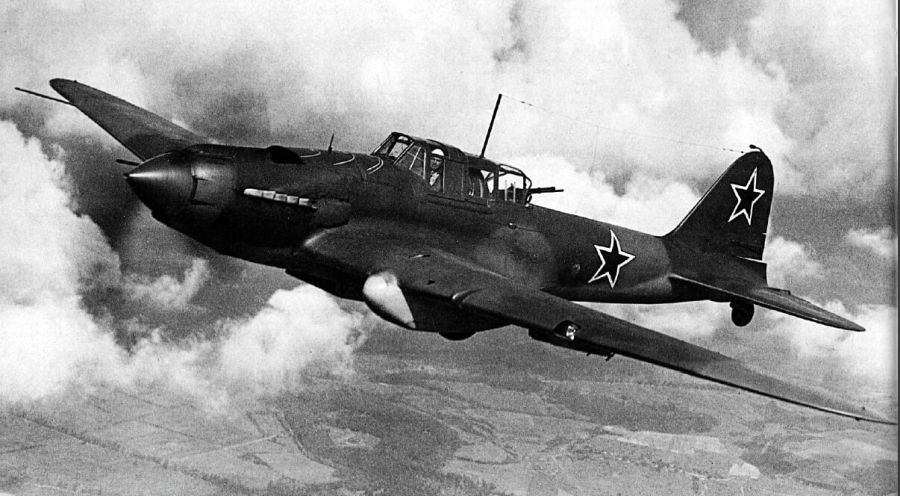 "Flying Tank" - the terror of the skies.
Photo: http://tests.russian7.ru/geroi-pobedy/

A supersonic fighter-bomber aircraft that is a symbol of the Vietnam War in the 1960s. It is distinguished not only by its speed (2 586 km / h), but also by its capabilities in terms of flight length - the F-4 Phantom can fly over 16 hours. During the Vietnam War the introduction of the F-4 allowed to obtain air superiority. 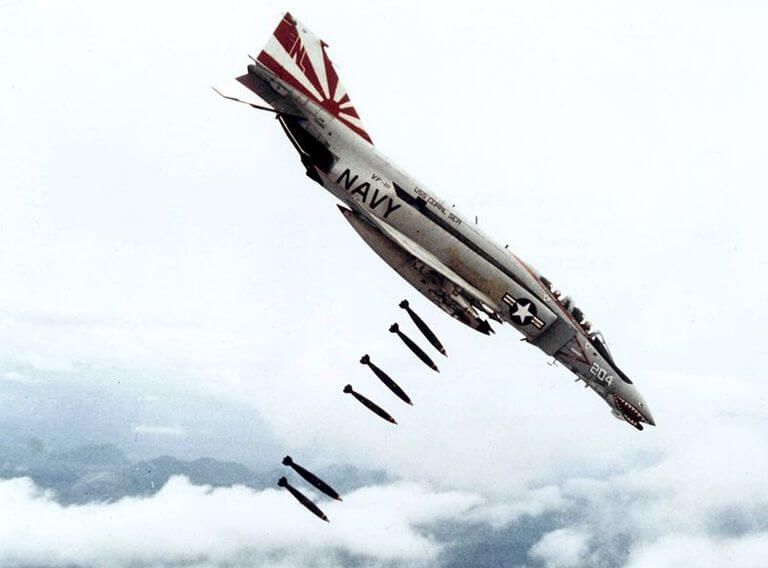 An American passenger plane that contributed to the spread of air travel in the 1930s and 1940s. However, it was used not only for commercial transport. Due to the prevailing war, a military version of the DC-3 was created, which helped transport thousands of paratrooper during the Allied landing on D-Day.

Curiosity! In modern times, in one of the series of films about the agent 007, and more precisely in "Quantum of Solace" James Bond piloted the DC-3. 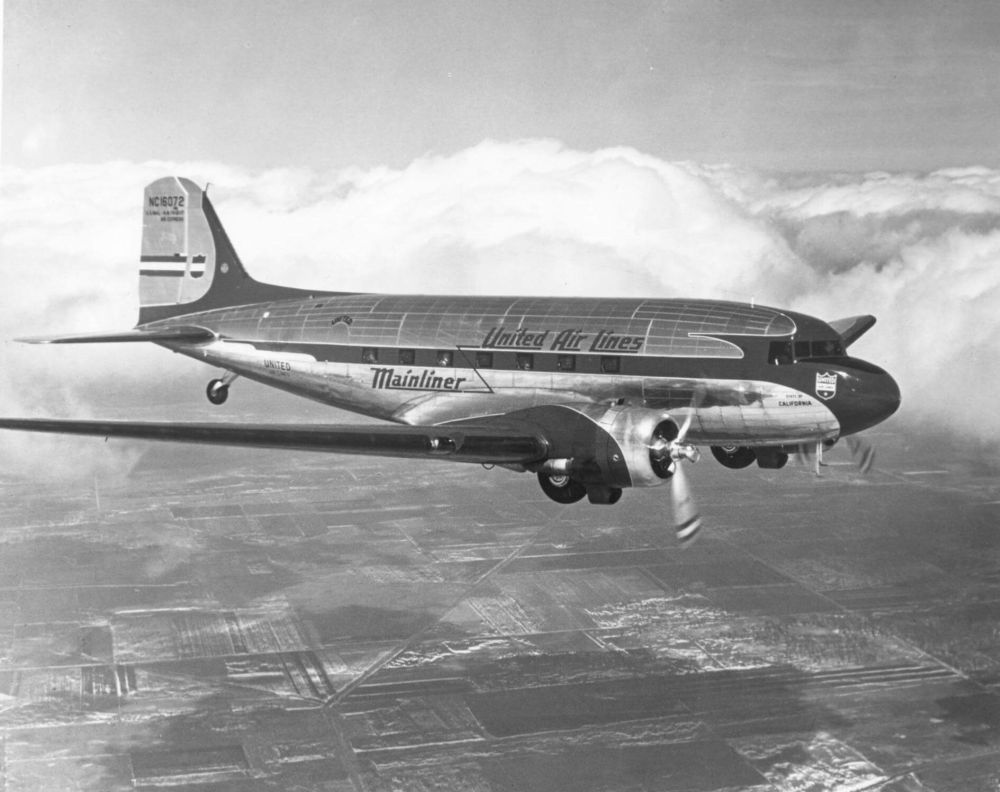