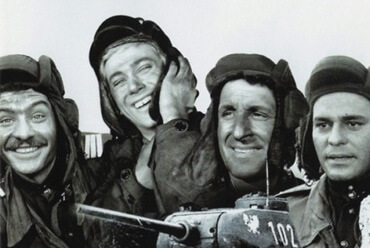 Watching series, for some, has become a very popular way of spending free time. There is nothing better than watching your favorite TV series on the couch in the evening. The world around ceases to matter. What counts is what we see on the TV screen. The series have recently become more attractive. Increasing budgets have been used to produce them. This is ultimately reflected. The result of greater financial outlays is the possibility of producing war series. Of course, there are also classic themes. However, the latest ones conquer the hearts of military fans. What is the recipe for a good war series? Great script and a lot of action. Here are our TOP 10 war series!

The cult American war series produced by ABC. The plot of the series is about the American military unit. The task is to fight the German army. The action takes place during the Second World War in France. 152 episodes were broadcast during 5 seasons. The series perfectly reflected the realities of war. The heroes tried to preserve human traits in a world torn apart by war. 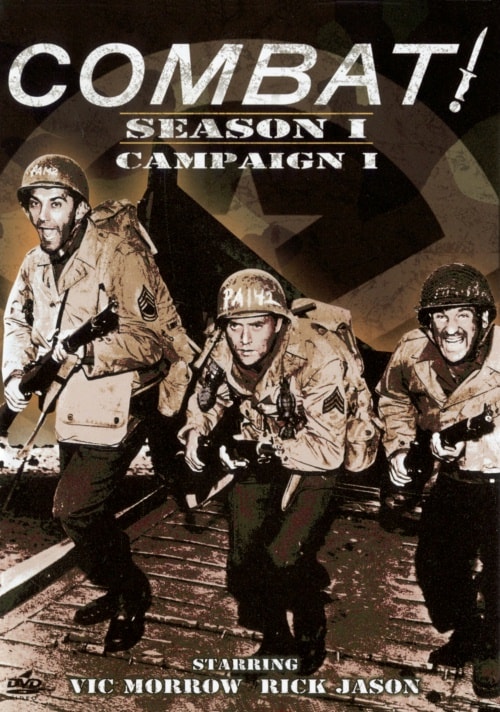 One of the newer American productions. In Poland to watch on the HBO channel. The series is set in Afghanistan. A well-trained commando squad is supposed to eliminate the head of the Afghan Taliban. During the plot, it turns out that one of the high-ranking US officials began collaborating with the enemy. The series is inspired by true events. 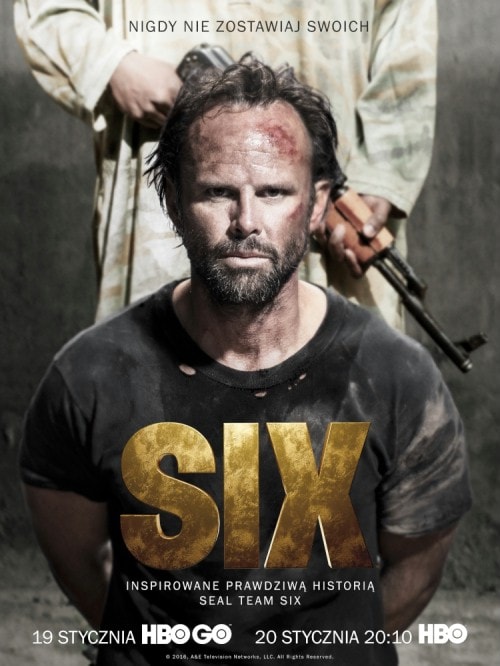 The story is about the near future. There's a deadly virus outbreak. The survivors are the crew of the US Navy. The charges of Commander Tom Chandler are trying to adapt to new realities. Salvation can bring them an antidote, which the ship's crew is to make. A series full of surprising twists and turns. 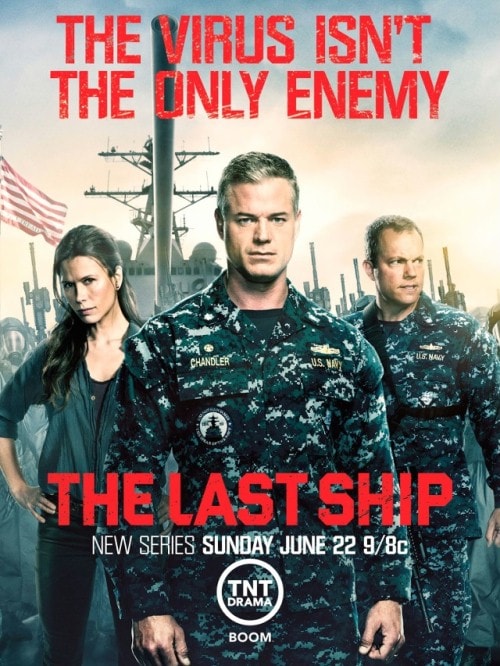 The legendary Polish war series, which probably everyone has heard of. Elements of the plot have permanently appeared in Polish pop culture. The main characters, i.e. Olgierd, Gustlik, Janek, Grześ and the dog Szarik, face the Nazi army. The series is about the liberation of Polish lands from German occupation. The heroes move on the iconic Rudy 102 tank, it is exactly the Soviet model T-34. The series was successful in Poland due to a slightly looser approach to the subject of war. There were many funny scenes in it. You must have it! 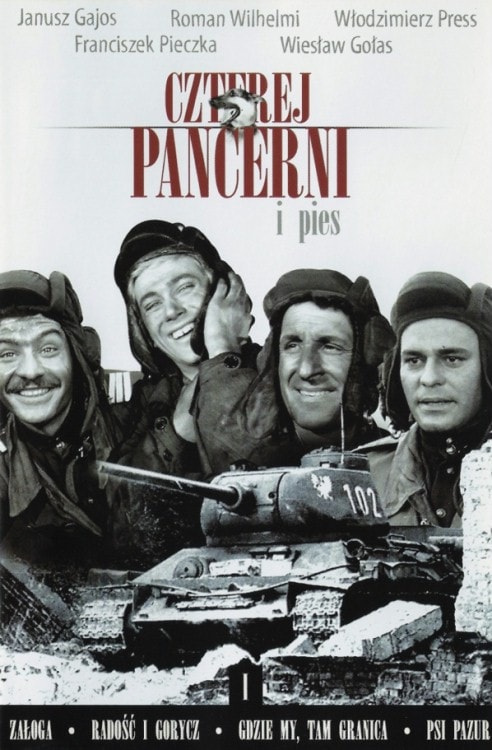 Unusual approach to the war topic. The series considered the best comedy of all time. It presents the history of an unusual field hospital of the US Army during the Korean War. The heroes of the series are military doctors. When they find a break from the depressing reality, they often joke around. Some rush moonshine or listen to music, others prefer to pick up nurses or recall the good old days. Great American production. 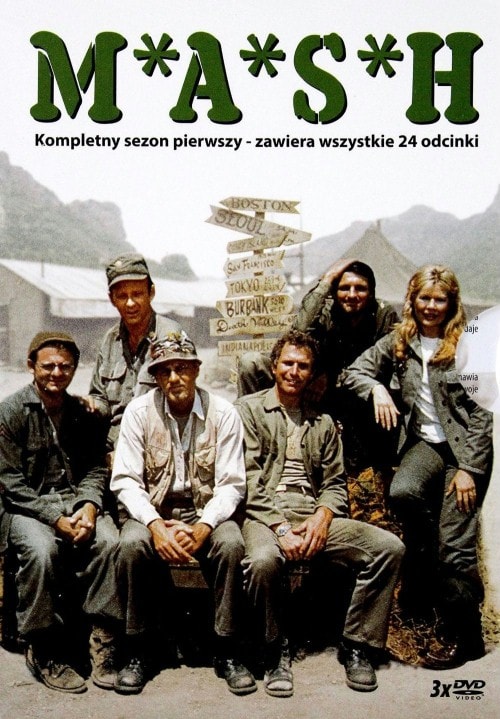 American miniseries about the invasion of Iraq. A reporter joins the elite Marines unit. His task is to document the course of fighting and the lives of soldiers. The series was produced by the HBO station and consisted of 7 episodes. This is a screen adaptation of Evan Wright's documentary book. An interesting fact is the use of ASG weapons in many shots. The use of replicas was more favorable for financial reasons and security principles. 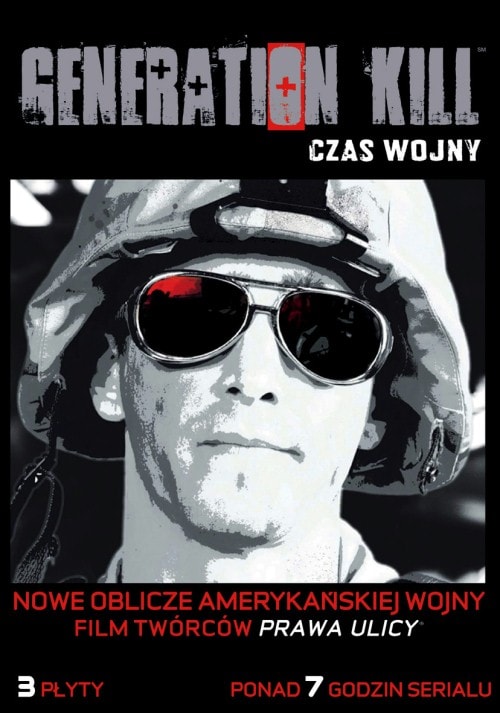 Polish war series inspired by the history of Polish saboteurs trained in England. The main characters are soldiers commonly referred to as silent. The plot includes historical references to events such as "Kutscher's action", the kidnapping of 16 leaders of the Underground Poland, "Pawiak", "Polish Hotel scandal" and the Warsaw Uprising. The series consisted of seven seasons. The action begins in the spring of 1941. Starring: Jan Wieczorkowski, Antoni Pawlicki, Maciej Zakościelny, Jakub Wesołowski and Piotr Adamczyk.

Slightly different times, but great action. The series tells the story of Ragnar Lothbrok. He becomes the king of the Viking tribes. Legend has it that he was a descendant of Odin himself - the god of war and warriors. The main role is played by Travis Fimmel. Lots of bloodshed and brutality. In addition, it is also a story of family and brotherhood, love and friendship. Amazing adventures of the Vikings, who spread terror in medieval Europe. 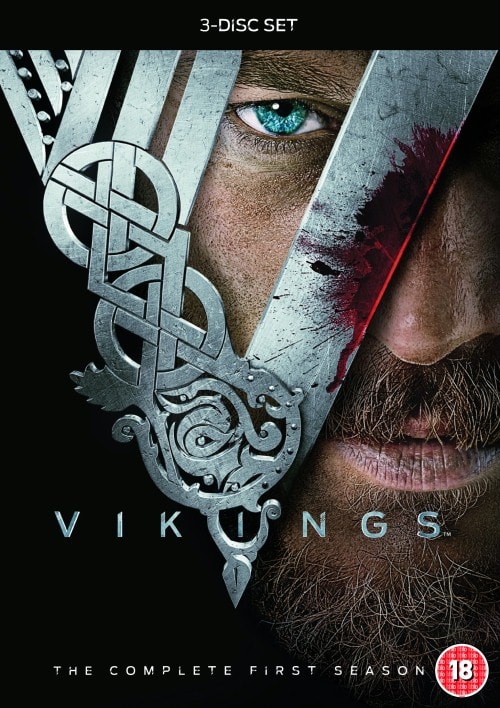 Australian-American television miniseries produced by Steven Spielberg and Tom Hanks. It presents the fate of Marines soldiers during the Pacific War. The film shows the key events of World War II: the fight for Guadalcanal, the battle for Iwo Jima and the battle for Okinawa. The series begins in December 1941. The main characters are three soldiers: Robert Leckie, Eugene Sledge and John Basilone. 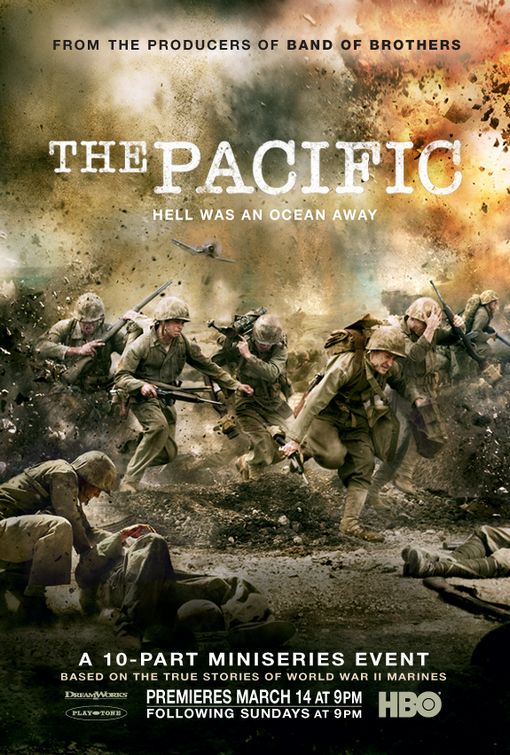 Another series made in cooperation with Steven Spielberg and Tom Hanks. It tells the story of the famous Company E during World War II. Series based on the book by Stephen Ambrose. The characters in the series are characters based on real soldiers of the E. Company. The series has won 6 Emmy Awards, including the best miniseries. In addition, it also won the Golden Globe in the same category. A series worth recommending. 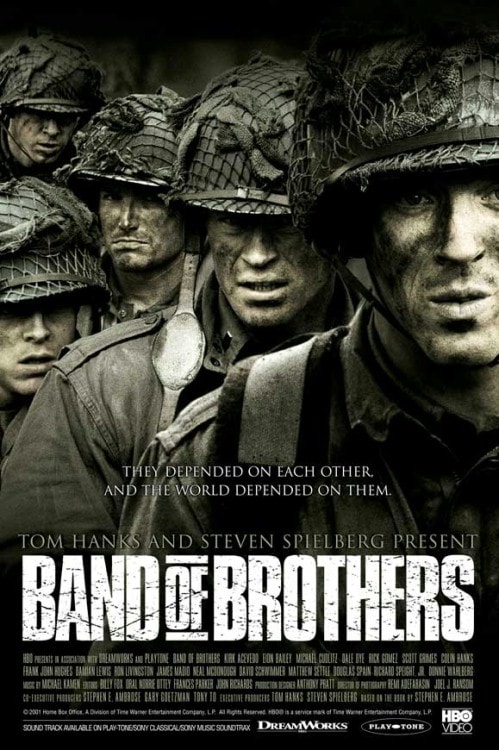 In times when we have access to streaming platforms, you do not need to watch the broadcasting time of the series on television. Often, most movies can be viewed in one place. Thanks to the presented items you will have something to watch over the next year. If you haven't seen any of them, it's time to catch up.