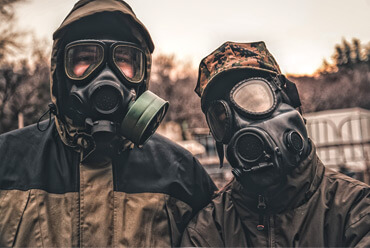 How to combine physical activity with acting, thanks to which the participants not only experience the story, but also create it? The answer is LARP, or live action role-playing. The action of LARPs takes place in any chosen area, which - although it exists in a real forest or wasteland - is full of fictional elements in the imaginations of players, NPCs and the Larpmaster. It is the last of the mentioned characters, also known as the Game Master, as the only one who knows the entire script. In LARP, events play an important role in influencing the dynamics of the action and the behavior of players. To best reflect the nature of the story, participants use costumes and props to enter the game world, which is not always easy fun.

Field games as an extension of survival

During the LARP, you can acquire many useful skills, the best example of which is the outdoor survival game. The art of survival requires from participants physical fitness, as well as knowledge, without which it is impossible to get water, food or a source of heat. LARP is a great addition to survival training, because in addition to unfavorable terrain and weather conditions, the action is also driven by elements of the scenario - the player can be chased by other participants of the game dressed as enemies. Additionally, for the reasons described by the Larpmaster, the hero has to abandon more favorable conditions and move to more demanding terrain. 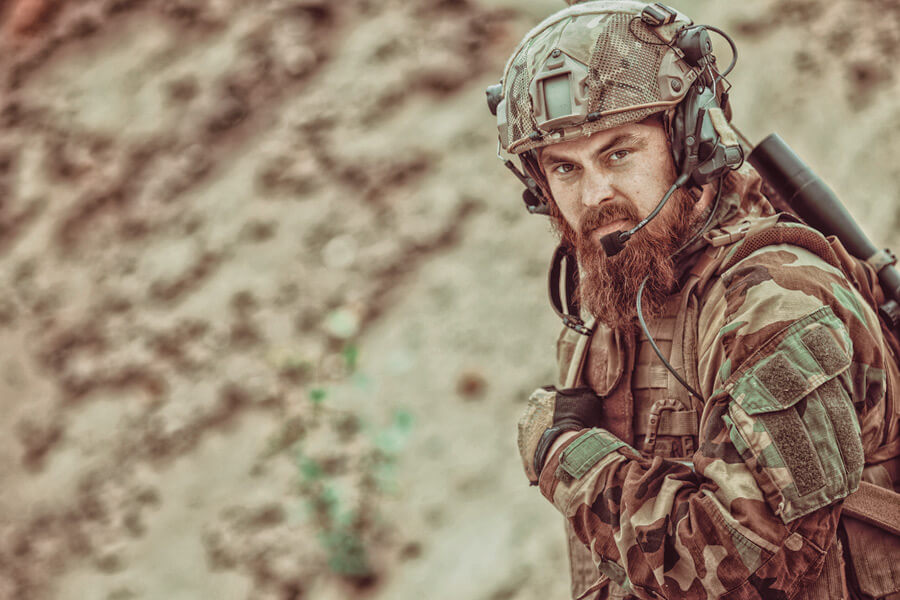 LARP enthusiasts can choose among survival or military scenarios, combined with shooting with ASG

The most interesting LARP scenarios

Individual field games differ not only in the place of the game, but also in the amount of available resources or the costumes of people taking part in the LARP. In many scenarios, the idea is not to get caught, so a camouflage outfit for the forest or more comfortable shoes can be a valuable asset. Diverse tasks make the player who plays the scenario use a variety of skills, getting to know their strengths and weaknesses.

Near Polish cities, there are many abandoned plants that look like after a nuclear disaster. It is the empty plants that attract the participants of field games, who - dressed in protective goggles or gas masks - find a Stalker adventure among overgrown factories. 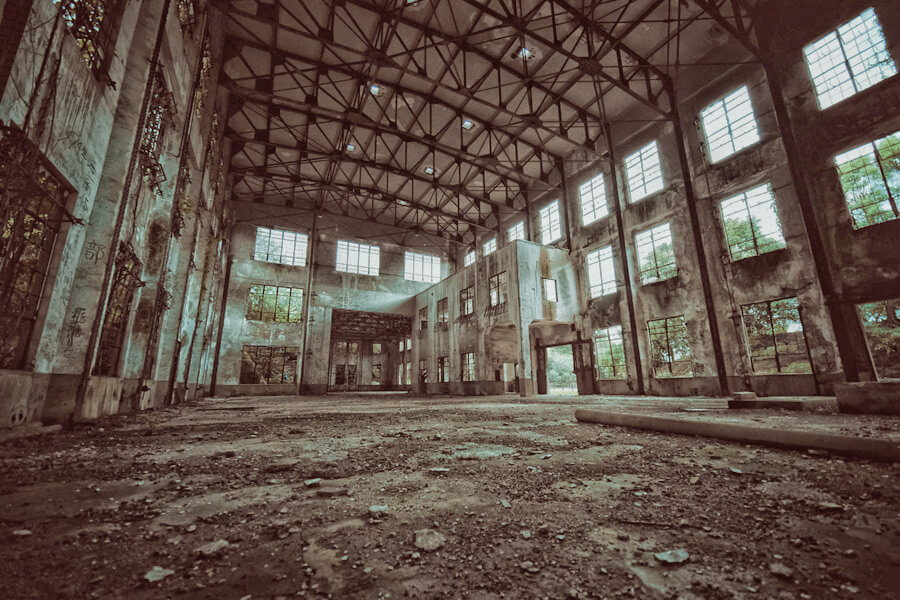 Scenarios may have less to do with the Chernobyl swamps and more to do with Mad Max-like wilderness or Fallout wastelands. The field game can also consist of evacuating the city along the trail of preppers prepared for destruction. Due to the fact that LARPs postapo are to best reflect the atmosphere of radioactive areas, the art of survival is very often useful - it will be necessary to quickly escape from "mutants" or to treat contaminated water.

A mysterious virus has invaded the world, so you have to lock yourself at home and only make occasional forays for what's most important - sounds familiar? The zombie apocalypse is an interesting proposition for a survival role-playing game scenario, especially if the Game Master requires the participants to be able to light a fire that could scare the living dead away. Each subsequent infected person goes to the zombie side, which is why in LARPs with them it is so important to act in a group. 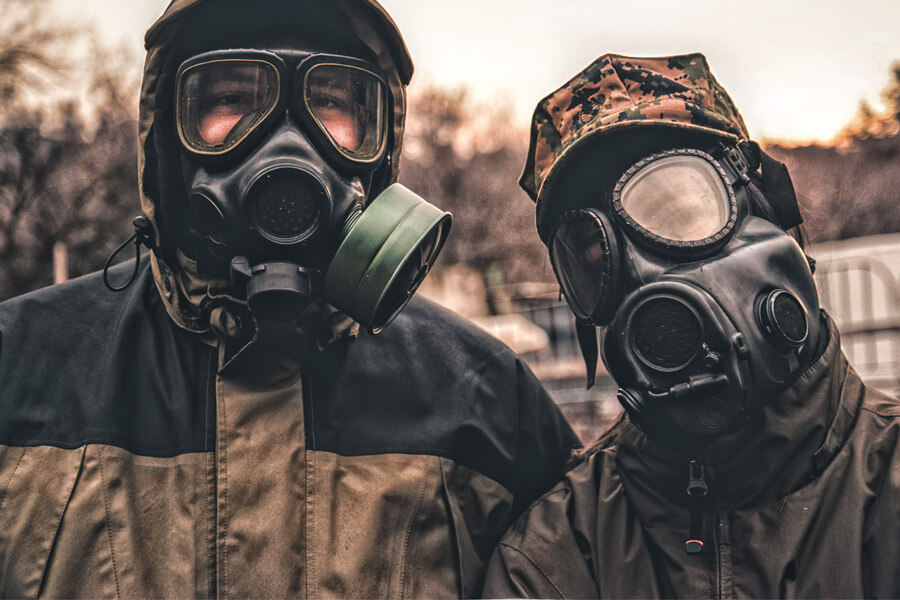 In a costume perfect for a zombie LARP or in the atmosphere of a Stalker, goggles or a gas mask will work great

There are many advantages of LARPs. First of all, field games make acquiring useful skills more attractive, and as you know - the more interesting science is, the easier it is to remember something for longer. Due to the fact that various types of ASG games are very popular among LARPs, you can simultaneously plot a story and learn to shoot from a replica. In addition, LARPs are a chance to meet new places, interesting people or to experience stories that can beat the content of many books. It is also worth mentioning the positives of playing roles - acting develops the mind and, as many LARP fans emphasize, allows even the most introverted people to open up to a whole new dimension of entertainment.