SOS signaling in a crisis situation 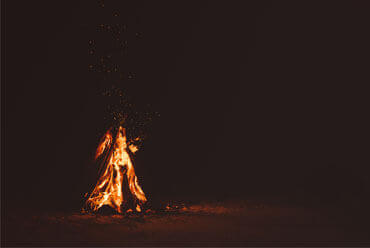 The powerbank has failed. It just stopped working when the battery in the phone ran out. Nothing terrible? Let us add to this situation a rather specific place of action - the Norwegian mountain range, lying near the Arctic Circle. Wild tundra to the horizon and no human traces within 40 kilometers. In such circumstances, coming down from the mountain top, I got lost in the midst of a forest of dwarf birch.

Luckily, climbing the next hills and setting the azimuth to the distant lake, I got out of the wetland. After a long day of walking off the beaten track.

What if I didn't have any landmark like a lake?

I would have to call for help.

But how, if the phone was discharged?

You can signal your location and the need to evacuate in many ways. There are sound signals (e.g. shots, whistling) and visual signals (e.g. a mirror reflecting the sun's glare, flashlight light).

An SOS signal given in Morse code is commonly regarded as a call for help. These are three short, three long, and again three short visual or audible signals. All signs transmitted in threes, e.g. three columns of smoke from fires arranged in a triangle, are also considered an alarm signal.

The fireplace for signal fire should be made in advance and ready for immediate firing when you spot a helicopter, plane or vessel. The most effective is the tripod-shaped structure, in which a regular fire is lit at the bottom, and green leaves can be thrown on top, creating clouds of smoke, perfectly visible from a distance. You can use whatever you have on hand to increase the amount of smoke, such as rubber or oil. Where I found myself, there could be large patches of birch bark. The terpenes contained in them, while burning, give off a lot of black smoke. 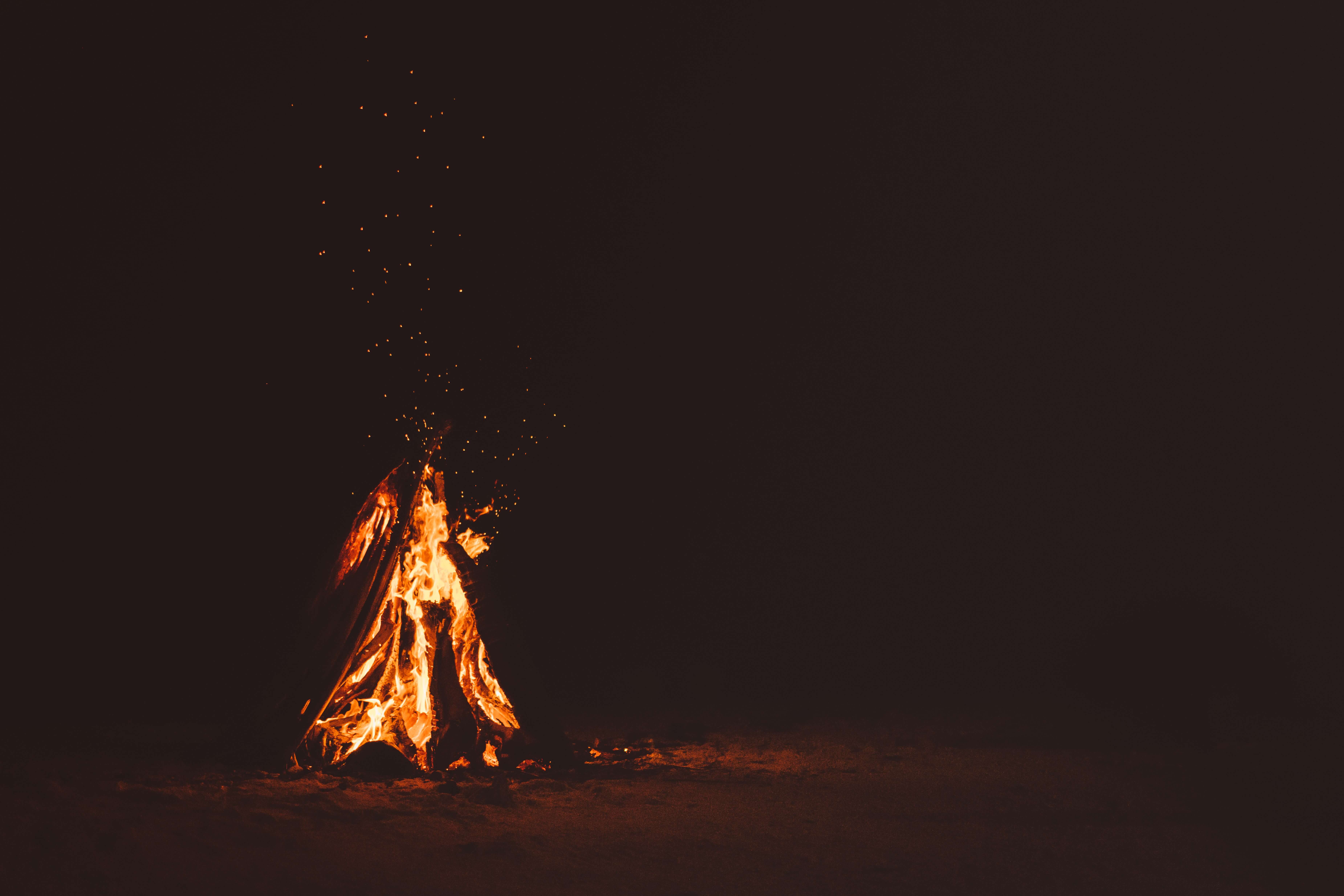 An SOS signal is considered a call for help

The three fireplaces should be positioned so that they form a triangle shape. It is most effective to do it outdoors, where the treetops will not suppress the rising smoke. A bald hill or beach will be a good solution. In the position in which I found myself, it would be most effective to climb the highest rocky peak in the area. Unfortunately, this would mean carrying large amounts of fuel up the hill (wood, birch bark), and this would result in a considerable caloric deficit (I had nothing to eat). It would be much wiser to light fires on the tundra outside the forest.

Remember that the campfires triangle should be as large as possible. What, from our perspective, is wide apart, from the perspective of an airplane pilot, will merge into one point. For the same reason, SOS inscriptions popular in movies, laid out of stones on the beach, would give us a slim chance to attract the attention of emergency services. They have to be really big to do their job.