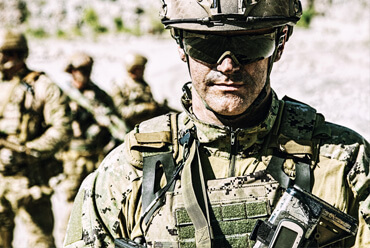 Their motto is "Who dares, will win". We are talking about SAS, i.e. a British special unit. The first one in the world. The full name of the unit is Special Air Service. A special British Army unit was founded in 1941. The originator was David Stirling. Initially, its task was to conduct subversive activities behind enemy lines in North Africa. The current commander is Charles Guthrie. SAS has participated in many spectacular combat operations. It is the only one of its kind. It was thanks to it that the American Delta Force and Polish GROM were created. What is the history of this unit? Time to look at the British special unit.

The exact date of establishing Special Air Service is July 1, 1941. Initially, the unit was called the letter "L". It had the same name as the air force. All to confuse OSI countries. At the beginning, SAS soldiers were parachuting and were excellent at it. In this way they conducted the first operations entrusted to them. Subsequent missions took place during the largest armed conflicts after World War II. Currently, there are three units called SAS. Two of them gather people who volunteered to serve in the territorial army. SAS Regiment is a professional, main special formation in the British army. Its task is to fight terrorism and conduct rescue operations. The units consist of four-member teams. It takes about 6 years for each soldier to be fully trained and in tune with the rest. 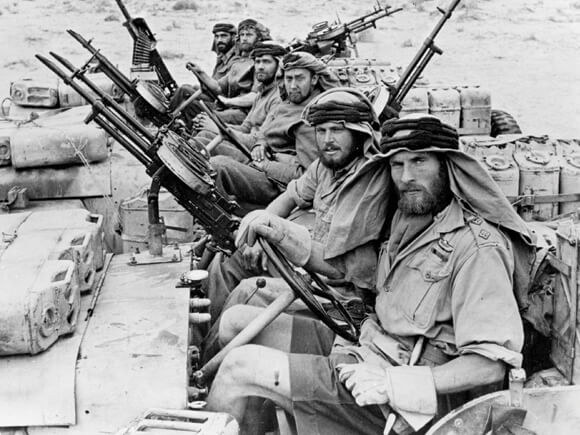 The recruitment itself is very demanding. For the body and psyche. A soldier in active service in the British Army may join the recruitment process. After recruitment, the candidates undergo training. It consists of several stages. One of them is the killing house. In the arranged buildings, soldiers practice various operation scenarios. The requirements for participants are very high. They must master the situation in the room within 4 seconds. In addition, the unit conducts cyclical training for its soldiers. They take place in various places around the world. For example, in the Malaysian jungle. Actions included in the SAS protocol include pre-emptive actions related to acts of terrorism. Often, the actions are very brutal. For unit members, human life is the most important thing. Therefore, when releasing hostages, they do everything to neutralize the threat from the attackers. 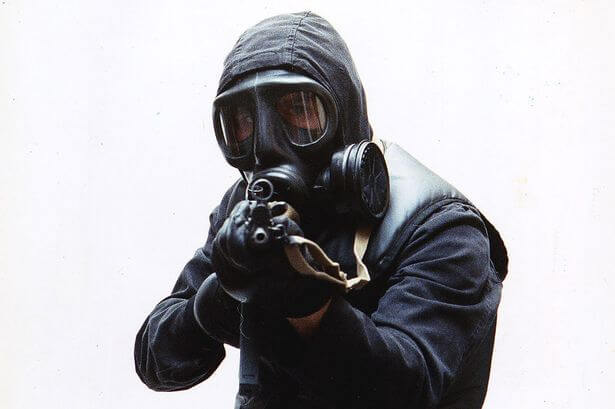 The British special unit took part in many combat operations. We will cite the most important: 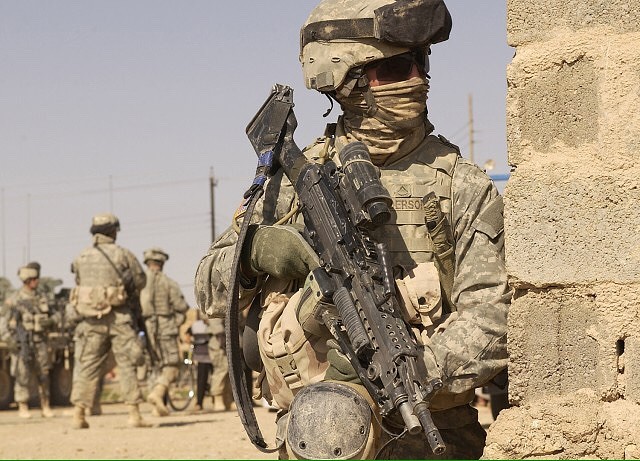 SAS has been featured in several film productions. One example is the 2014 film entitled "I Am Soldier". By some it was named a fictionalized advertisement for British special forces. There was also a PC game in 2008. Its title is "SAS: Secure Tomorrow". SAS also appeared in the game "Rainbow Six Siege". 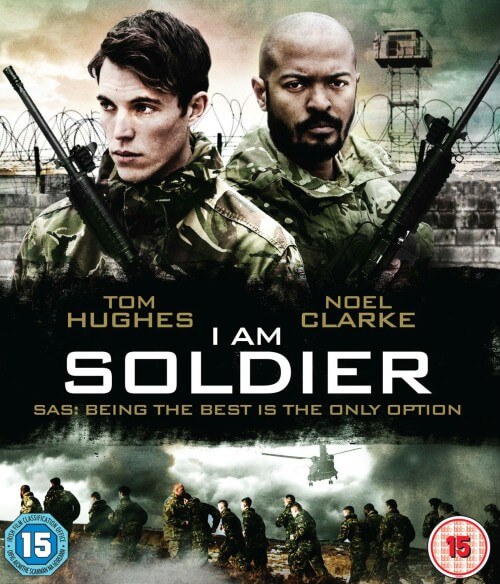 The film "I Am Soldier"
Photo: filmweb.pl 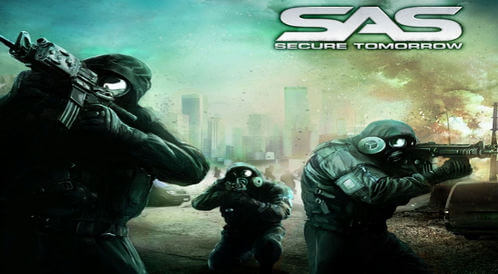 Thanks to the existence of the elite anti-terrorist units, we can feel safer in the world. SAS is the unit that gave origin to many others. The rules they created are complete. Through their actions, terrorists do not go unpunished. They know what awaits them. A special formation with such a history and reputation is the most outstanding in the world. It can't be any other way.