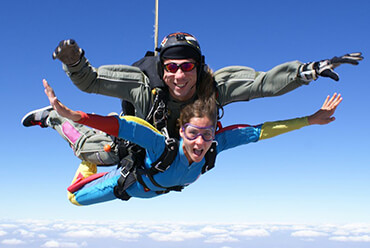 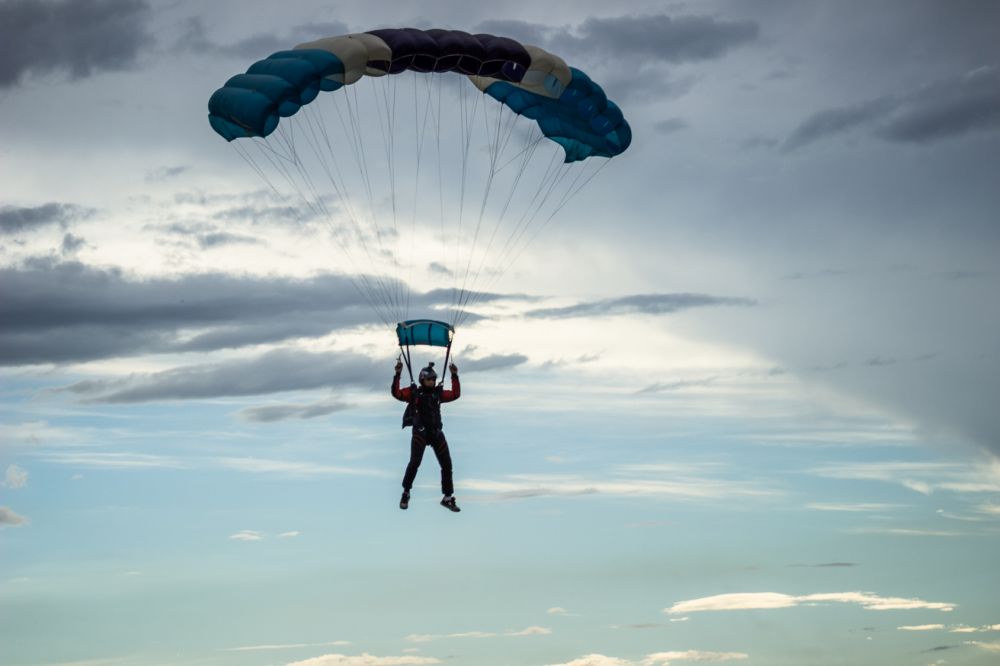 Many people ask themselves whether parachuting is a sport or part of a typically military task. The answer is simple - both, and even more ... However, let's start from the beginning.

André-Jacques Garnerin was the first man to parachute recorded in history. He accomplished this feat at the end of the 18th century. Garnerin built a balloon and a parachute, and then, after rising to a height of 700 m, cut the rope connecting both structures and began to fall. The landing was successful. It can therefore be said that André Garnerin was indeed the first parachutist to start the birth of a new sport.

Sometime after this event, parachuting became a very important element of military operations. In this way, the air force threw soldiers to the front line or to safe zones beyond the enemy line. Not only soldiers, but also military equipment was transported. What's more, the parachute also became a very important element of the pilot's equipment in cases where the aircraft could crash. It was thanks to it that the pilot was able to safely catapult and save his life.

In closer times, parachuting has gained another important application. Namely, it is used during rescue operations during major catastrophes and natural disasters, such as floods, earthquakes or forest fires.

It follows from the above that parachuting is a sport, part of military operations as well as broadly understood rescue operations.

Skydiving is an exciting and safe sport, provided you are well prepared. Every future skydiver must be healthy and physically fit. After many hours of theoretical learning, you can make the first tandem jump, i.e. with an instructor. The next jumps are made by yourself. 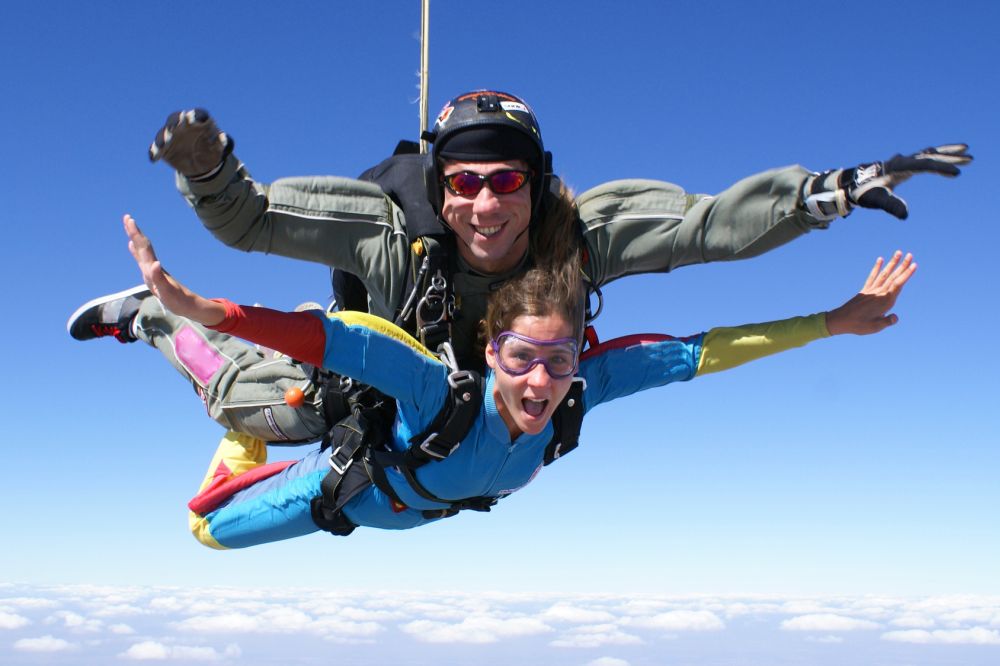 Jumping is performed from 2000 to 4600 meters. Free fall, depending on whether acrobatics are performed or not, lasts from 45 to 80 seconds. During free fall the jumper can reach speeds of up to 210 kilometers per hour. The most important thing is to open the parachute at the right time. Thanks to this, the encounter with the ground, i.e. landing, will be safe. It should be noted that every jumper, except the main parachute, has a spare one. All this to provide him with greater safety during falling and landing.

I have already mentioned the first skydiver so I cannot fail to mention the one who made the greatest achievement in this field. Felix Baumgartner, because we are talking about him here, was the only one so far to jump from a height of over 40 kilometers, and his flight lasted over 10 minutes. 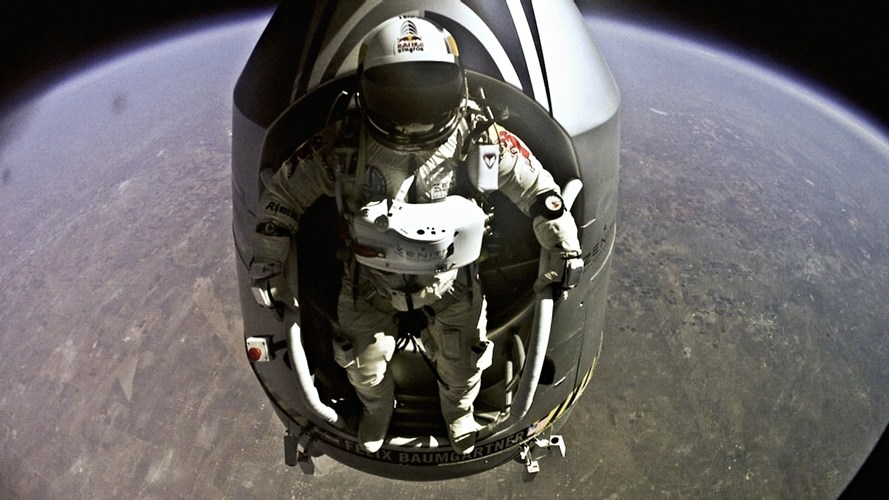 Well, not every enthusiast of this sport will be able to boast of such an achievement, and I wish everyone long flights, only safe landings and the joy that accompanies it.