Orient yourself in the area! Determining the north direction 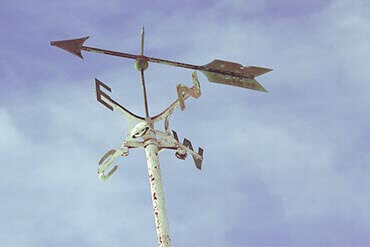 In the times of omnipresent internet and navigation, people pay less and less attention to orientation in the area. There may be a situation in which we will be forced to determine our location without modern devices or a compass, perhaps at night. To do this quickly, you need to master several skills and adapt your actions to current conditions.


One of the methods is to determine the directions of the sides of the world in a way that we use for orientation the celestial bodies - the sun during the day and the other stars at night. All provided that they are clearly visible.

The basic technique for determining north is analog WATCH. If you are sure that the watch shows the correct time, rotate it so that the hour hand is facing the sun. In this way we can get the north direction by setting half the angle between 12.00 and the hour hand. 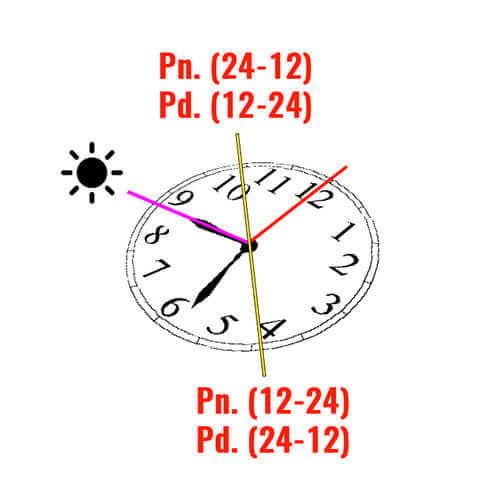 In a situation where we do not have a watch, the north can be determined with a stick or other object stuck in the ground (casting a shadow). Mark the end of the shadow with a pebble or draw a cross here. We wait 10-20 minutes - during this time the shadow will shift, we mark its end again. The line connecting the two points indicates the east-west position. Now we stand back to the line, left foot at the west point, right foot at the east. In this way we face the North. 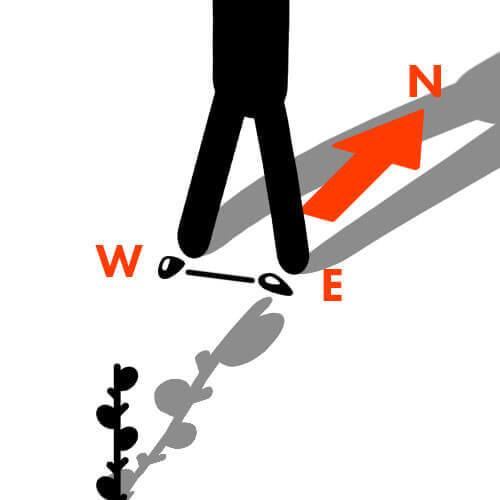 Sometimes there may be a situation where we get lost at night, then the stars (those in the sky) can help us. When we are in the northern hemisphere, all we have to do is locate the polar star in the sky - the last in the constellation Little Bear. The Big Dipper can be helpful in finding the North Star. The last two stars form a straight line in the direction of the sought star. In the southern hemisphere, however, the constellation of the Southern Cross, consisting of five stars, should be used. The brightest four form a cross. Two stars indicating the longer axis of the cross should be extended by five segments of its length, and then draw a line perpendicular to the axis of the earth indicating the direction of the south. 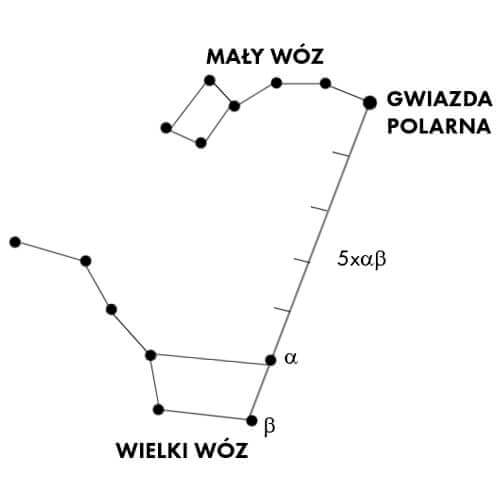 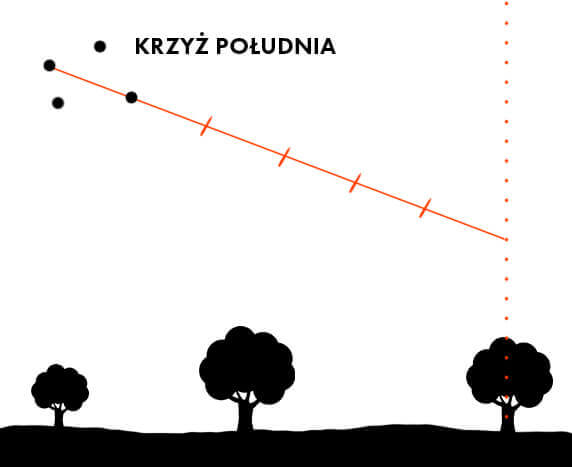 There are also other methods of recognizing the directions of the world using field objects. These are among others:

The ability to find the north direction in a crisis is crucial. Thanks to this, we can save ourselves and our fellow travelers. If your smartphone or GPS fails, take it upon yourself!