Masters of camouflage among animals 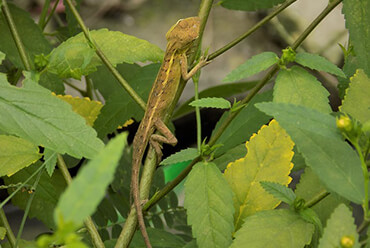 How do animals camouflage themselves?

There are several reasons for animals to camouflage themselves. The most common:

To rationalize it all, you should look at examples of camouflaged animals. Some are breathtaking.
The true master of camouflage is all the well-known chameleon. You will soon find out that he is just one of many. 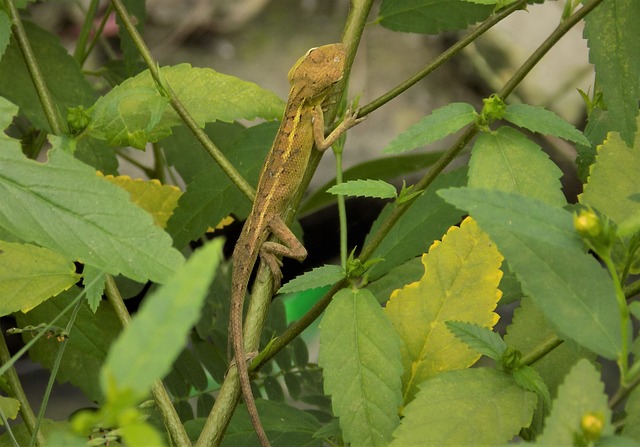 Moths can also camouflage themselves perfectly. They hide from bats, which also feed at night. 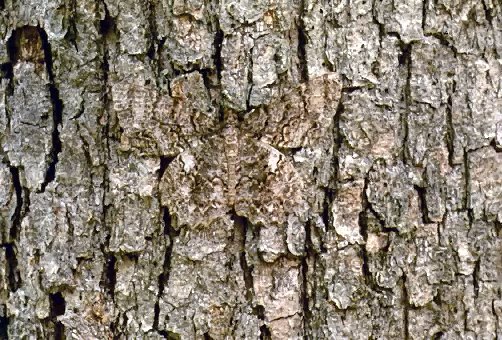 A Madagascar gecko could be a camouflage professor. He would teach soldiers how to properly hide and be unnoticed. 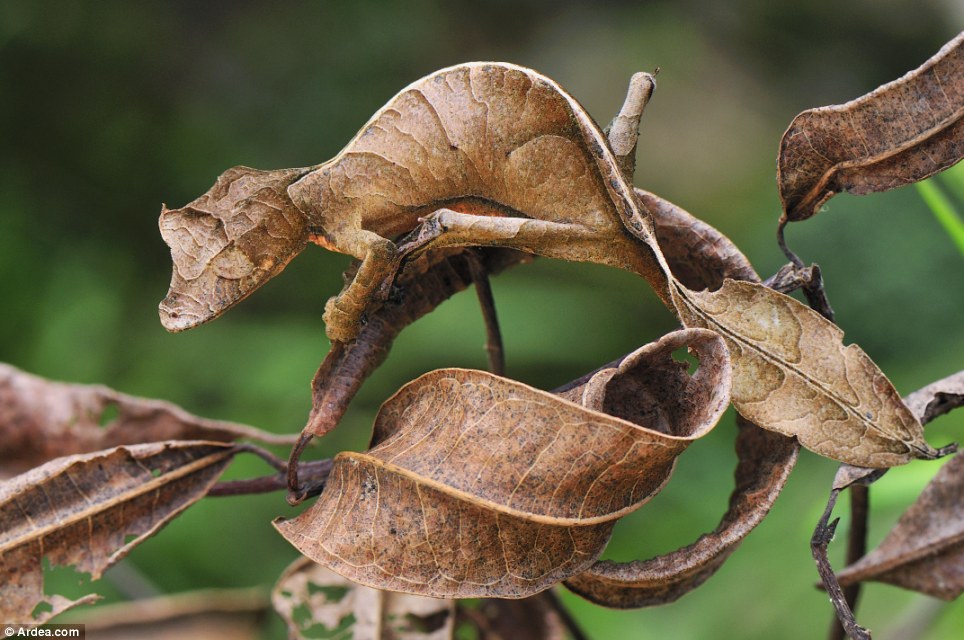 Owls are other creatures that can be invisible. Specialists are Australian Beetles. Is it a bird or a tree? Grasshoppers camouflage well among smaller animals. See for yourself. 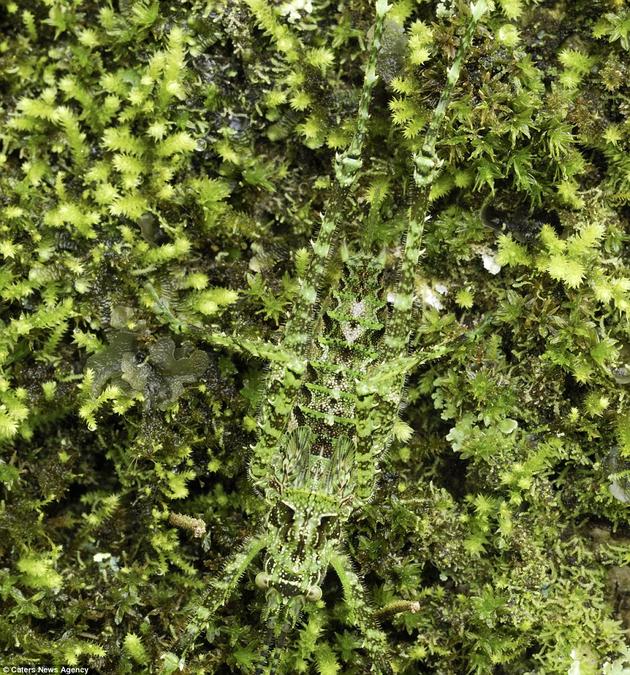 The master of blending in with the background is a toad. Sitting amongst the leaves it tries to be imperceptible. Such species can be found in Colombia. 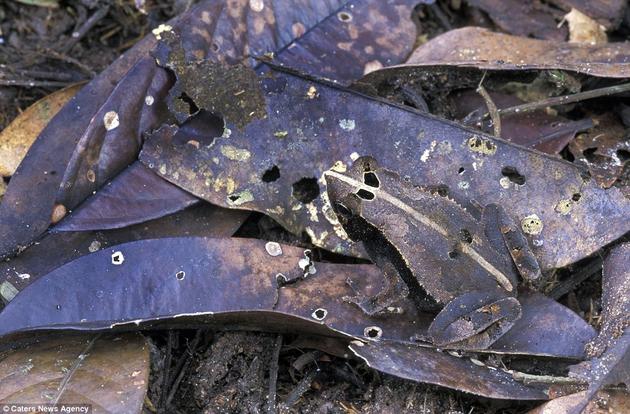 Octopuses also have the ability to mask their body. What do you say?

A real master of camouflage won our hearts. An individual commonly called a chameleon cat. Nobody will see him! 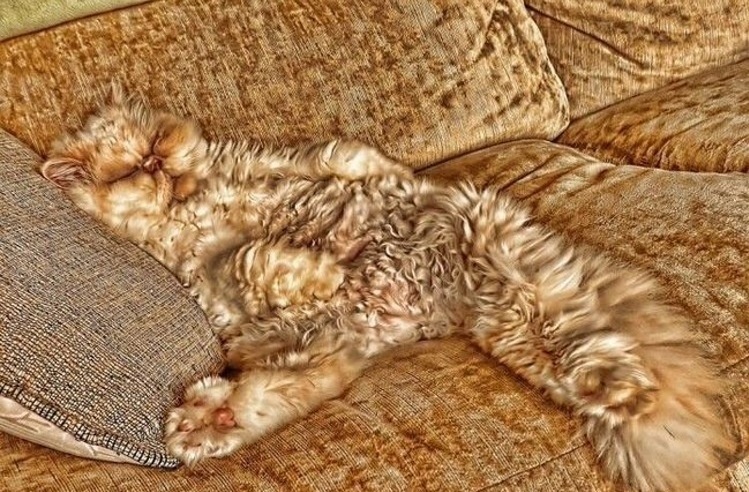 Camouflage of the year
Photo: Popularne.pl

Animals can surprise. Their camouflages are the most natural. The environment in which they live creates their appearance. They must adapt to the conditions and the food chain. Through camouflage they try to survive. With all this we can admire their beauty.