Let sweaters be with you! 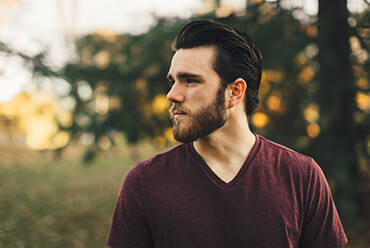 We all remember the cult scene with the story of Grucha's clothing in the movie "Boys Don't Cry." The sweater with a yellow pear on a pink background is a real classic. However, would you wear it every day? Today we will decide to show you that not every male sweater is associated with "typical Janusz". Every guy sometimes looks elegant. Christmas time is approaching, time for New Year's Eve. The sweater is so versatile that it works in both cases. Wear well on a shirt and on an ordinary t-shirt. In a sweater, we do not look like overly dressed amateurs, but more like tastefully styled gentlemen. This is a huge advantage of such an outfit. There is power in sweaters!

A sweater is a type of sweatshirt, usually good for keeping warm. Most often made of wool. Currently, men's sweaters with an admixture of artificial fibers such as acrylic are also produced. Wearing sweaters was initiated by Gaelic fishermen from the Aran Islands located off the west coast of Ireland. Interestingly, to this day the inhabitants of these areas make a living by making sweaters. Sweaters were mainly associated with the lower social strata. It wasn't until later (around the 20th century) that sweaters gained value in the fashion world. They began to wear them primarily while skiing. Norwegian colorful patterns decorating sweaters also come from the 20th century.

Winter is coming, so you should get a nice sweater. The most interesting and classic models of men's sweaters can be found at Milworld.pl. Our sweaters are distinguished by versatility and military character. Their colors are subdued, which allows you to wear them literally for any occasion. Here are our suggestions that you will find in the store. 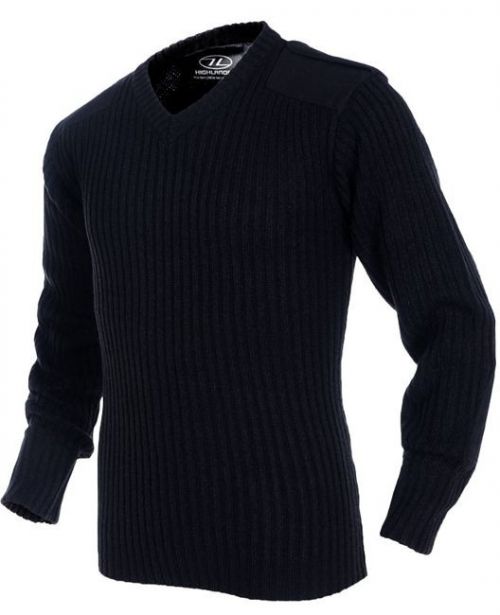 A classic Highlander sweater. Warm, navy, it looks good with jeans, trousers or uniform pants. You can combine it with a light shirt and tie, e.g. with a color that breaks the pattern. The V-neck model is suitable for every figure. The cut is modeled on typical military sweaters. 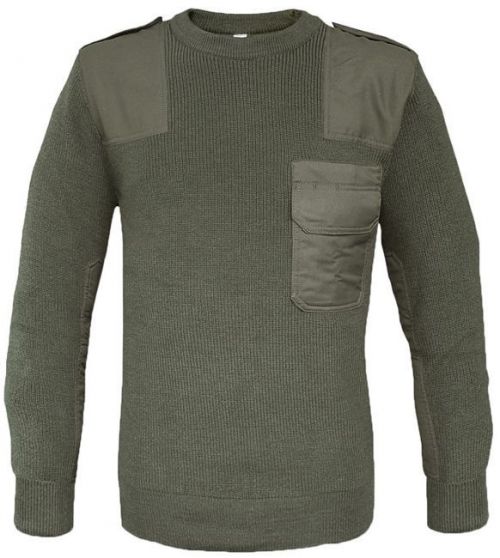 Crewneck neck sweater. Cult model modeled on Bundeswehr military sweaters. Perfect for a date with a girl and for running in the woods with buddies from ASG. Olive color gives it a military style. Thanks to the reinforcements on elbows and forearms, the material will not easily break through during our fight with difficult terrain. Olive color is a great choice for those who like military style. 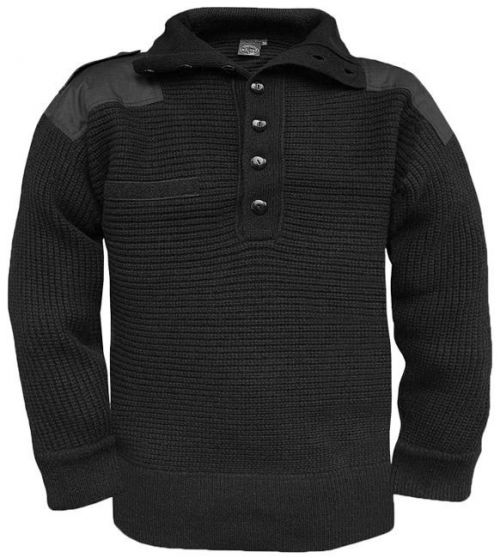 Black will always remain universal. This makes it easy to combine it with other colors. The Mil-Tec men's sweater is a copy of the sweaters used by Austrian soldiers. It is very thick, so in the winter it will be warm. The material "does not bite", and thanks to the designed collar you will not have to take a scarf with you. 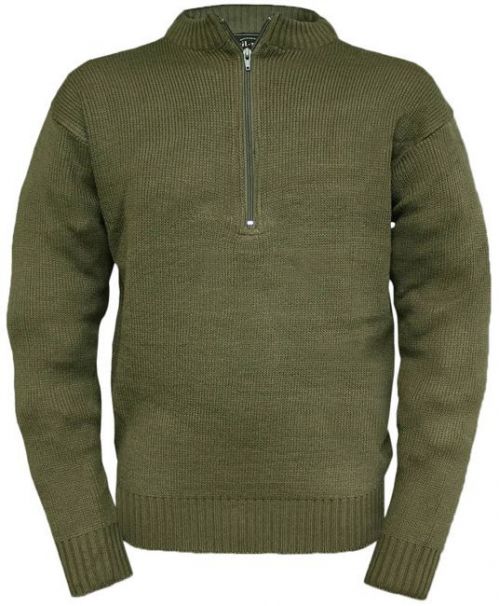 A modern model of a sweater with a zip fastened up to the chest. Perfect for everyday use. The presented sweater pattern was worn by soldiers of the Swiss army. The advantage of the Mil-Tec men's sweater is the ease of putting on / taking off and good thermal properties. 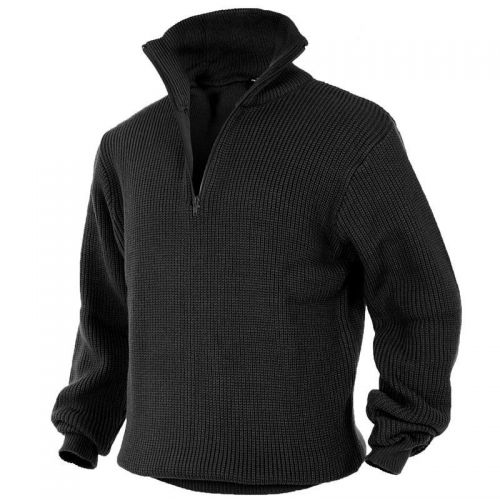 One of the warmer sweaters in our store. Among the other models, it is distinguished by its classic design and functionality. The Troyer model is a sweater that would look great under an elegant coat. Thanks to the high collar, which can act as a golf, it is perfect in windy weather. The sweater has a loose cut, so it provides complete freedom of movement. 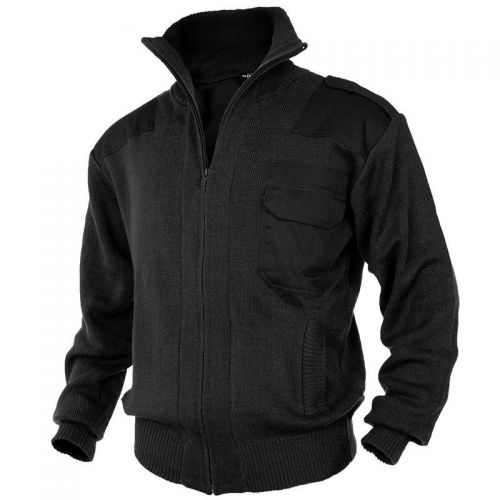 Classic, sweater model with additional reinforcements in the area of the shoulders and elbows. Made of live wool, which perfectly insulates from the cold and leaves the skin at a warm temperature. The zipper along the entire length allows for unzipping, thus changing the appearance and style.

Despite the fact that in the nineteenth century sweaters were identified with poor people, it does not matter today. Sweaters are worn by everyone, regardless of origin. Only cut, model and style are important. And it depends only on the owner. Remember that when wearing a sweater with a shirt, the shirt collar should be hidden inside, while its cuffs slightly extended on the top of the sleeves. Now you can be sure that there is class in you!