How to start the adventure with ASG? - Łukasz Żmuda-Trzebiatowski 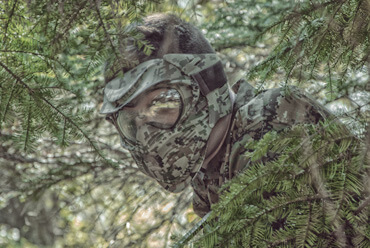 If you came here, it means that you want to start the adventure with ASG. Probably users of various groups on Facebook or forums tell you to buy this and that, use passwords and abbreviations that you do not know, so you start to wonder if it all makes sense. I will answer you - it has! Find 5 minutes and I will tell you everything you should know at the beginning of your airsoft road!

Competition – we have several types of ASG, in short 3 most important:

Equipment and costs – you don't have to spend thousands to play. I started with a replica for PLN 150 and my grandfather's fishing clothes. It wasn't until later that I was getting better and better equipment for PLN 500-600, better uniforms from demobilization. The most expensive replica I had to buy was the SWD - sniper rifle and tuning; I spent definitely more than many stars from a box on a branded purse.

Uniform and equipment – protectors, headphones and tactical vest are important. It's nice if you choose equipment from the demobilization, then you can feel the climate more. Eye goggles and uniform are a matter of taste and preference. With a uniform and a replica, it's like cars - you buy a VW to drive well or a Porsche to shine and talk about your equipment, what's inside.

Is it worth spending PLN 5,000 for a replica? Price has a bearing on performance, but at some point it stops paying off. Up to PLN 1,000 - that is enough. And if you are a fanatic and you can afford it - buy it. Only later do not be afraid to use it, because I knew cases that the replica instead of being used, it just lay, because the boy was afraid to spoil it. Remember, don't let anyone force you to buy expensive equipment, you have to have fun.

Safety – you won't be able to go home without injuries, but make sure there are as few as possible.


Remember that a uniform, vest, masks, helmets help reduce damage. It is better to spend a little more on stronger plastics or metal masks, because Chinese ones break easily. And the rules! Depending on the organizer, gameplay and replicas, it can be determined that a player with a replica with a high fps (muzzle velocity of the ball) does not shoot from a few meters - instead pif-paf is said. Similar rule when entering the building - you use weapons with low fps value.

Combat values of women and men – statistically there are not enough women in action compared to men to be able to judge it somehow. But women never lag behind. It's really a matter of level of sophistication - novices and veterans.

What to do to deserve the respect of the group:

Special skills or physical predispositions are important, good condition allows you to avoid a shot better, and remember that a moving target is more difficult to hit: jumps, crawls, etc. In ASG, life skills are more important than management skills, i.e. management skills , a bit of knowledge of logistics, patterns of behavior of others or how replicas work. And the most important thing is INITIATIVE - often novices lack spawn, commitment and courage to lean out and more often prefer to hide in the corners. And this game is about skillful teamwork and common tactics.

Where can I organize the ASG?


Remember! Always keep civilians and onlookers in mind. If you notice someone from the community, then shout CIVILIAN - the game stops then, you go to inform the man and wait for it to go.

How much time? • You go with your friends - you agree. • You gather a professional team - the time requirements are greater for you - there are joint exercises, games - in fact, the greater the commitment, the more time, but the better the effect and teamwork. • Workouts to keep fit - here you decide. 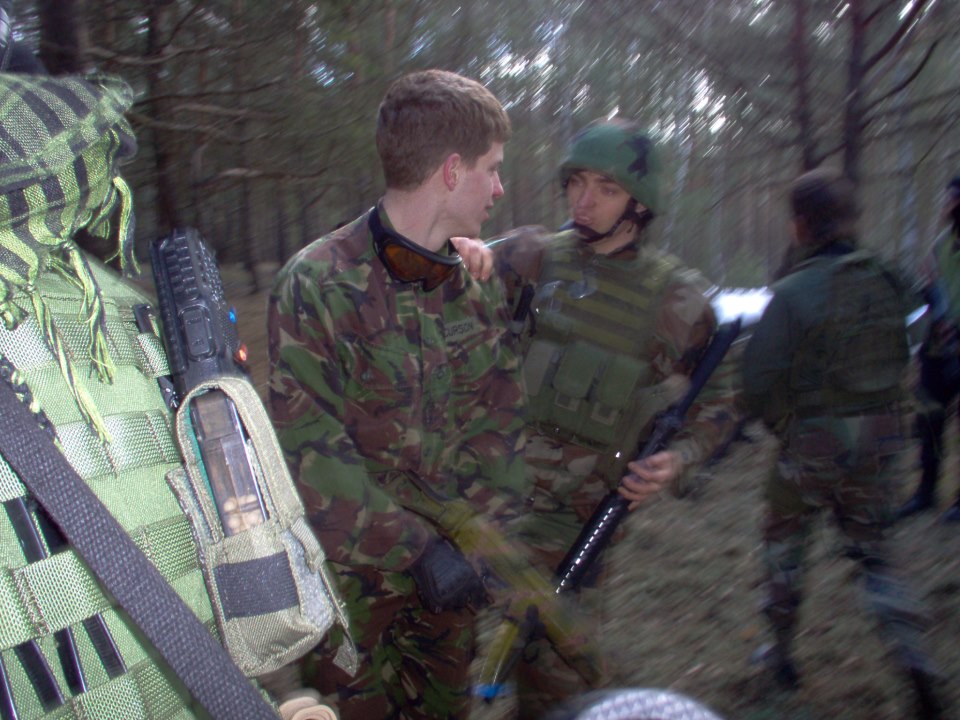 He shared his passion:
Łukasz Żmuda-Trzebiatowski

Share your passion and inspire others!
Write to us at pasja@milworld.pl