How do I know where I am? GPS operation 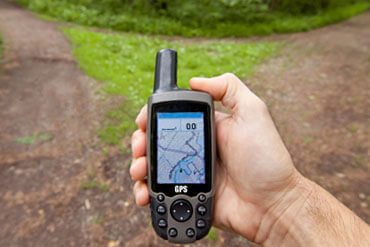 We use GPS navigation every day. Traveling by car, it helps us to get to the exact address. We also use it on smartphones when we want to find a new restaurant or being on tourist routes. This technology also helps to track our sporting progress. Have you ever wondered how it works?

What is the GPS system?

Global Positioning System, also called NavStar is a satellite navigation system created by the US Department of Defense in the 1970s. Its range covers the entire planet, and the correct operation provides division into 3 segments: 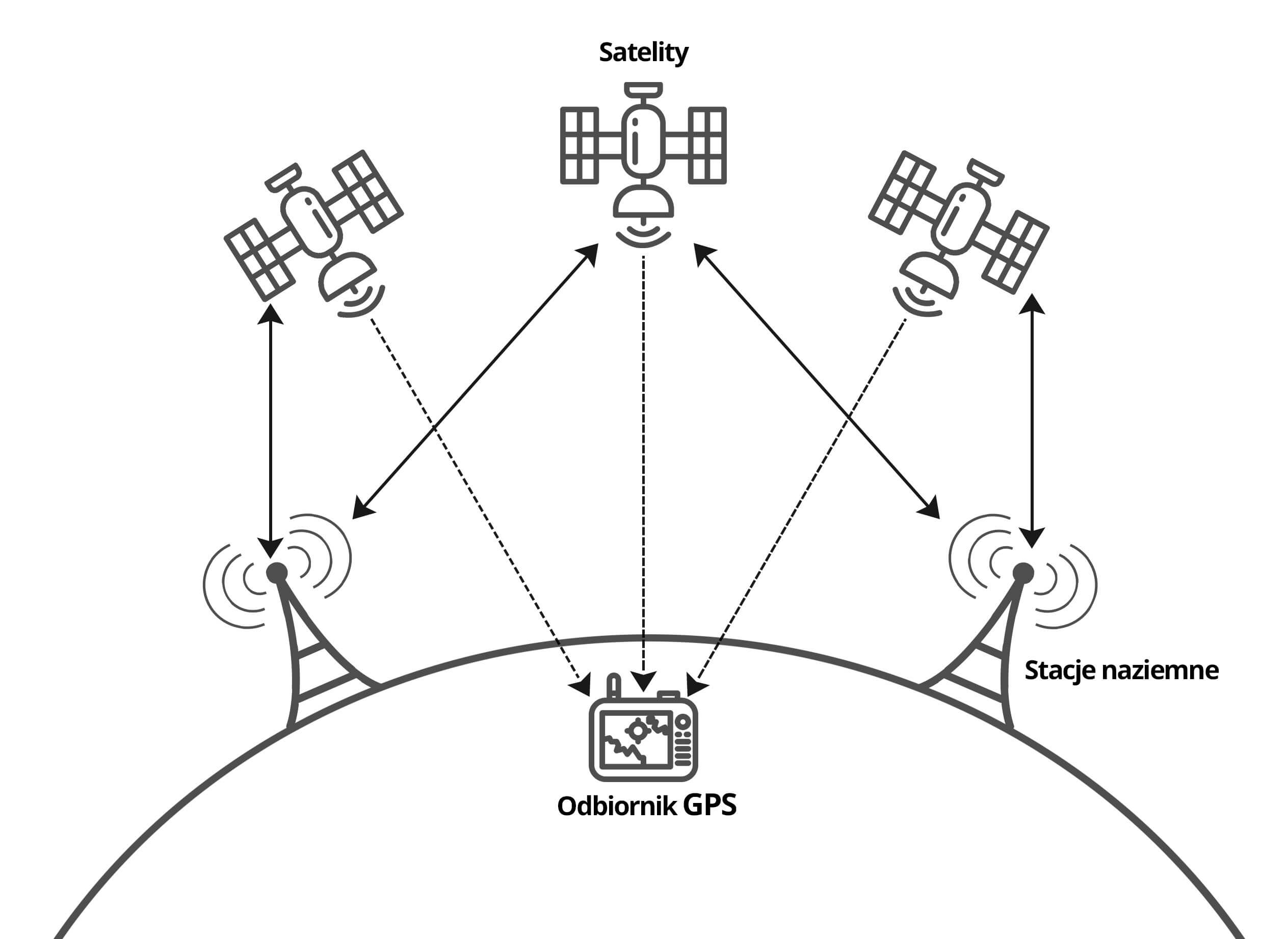 How does GPS work?

The operating principle of satellite location uses trilateration, a variant of triangulation which assumptions are very simple. We can determine our position by selecting 3 control points and determining the probable distance from them. If we draw circles on the map equal to the supposed distance from landmarks, our position will be at the intersection of these 3 circles. 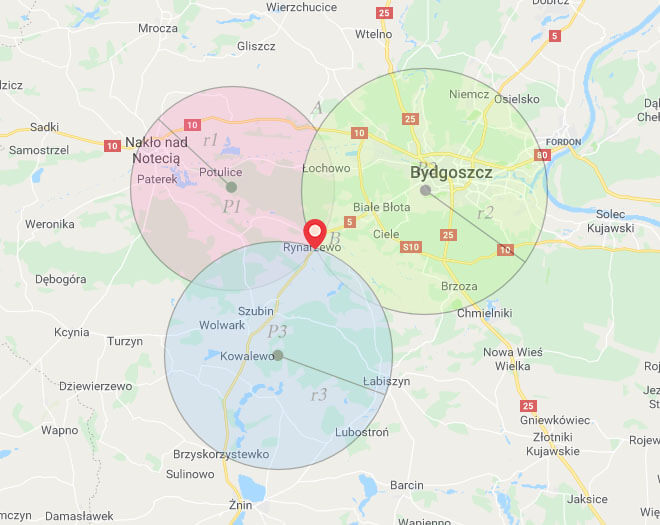 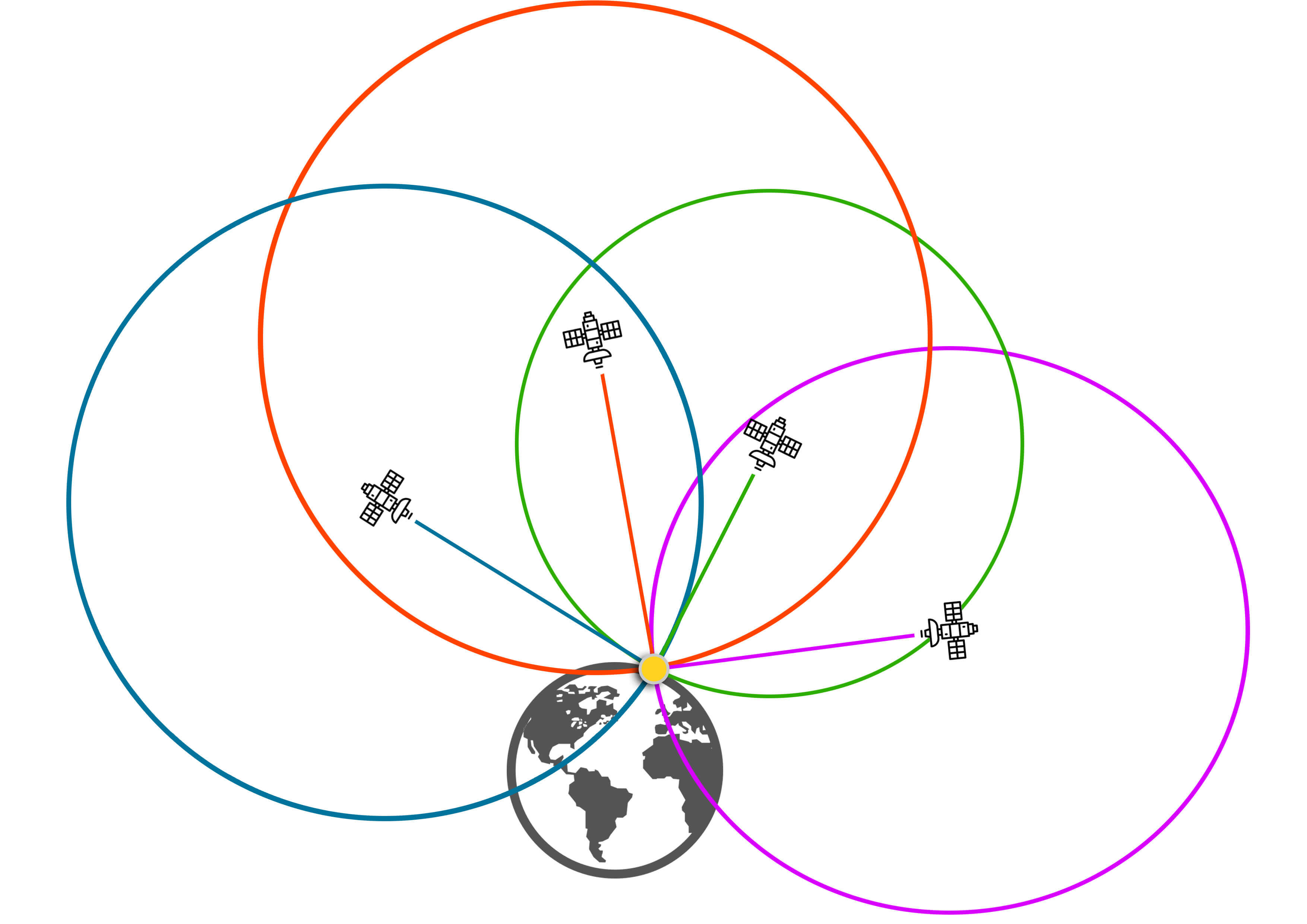 To determine our position, all you need is a signal from 4 satellites, but to increase the accuracy the GPS receiver tracks at least 5 satellites. If there is a problem with the signal and we receive the signal only from 3 satellites, determining our position is still possible, but with less accuracy. When we are at medium sea level, the measurement will be quite accurate, but if we are in the mountains - the differences can reach hundreds of meters.

Simple in theory, the principle of operation uses very advanced technology and complex mathematical calculations. Circling satellites are equipped with 4 atomic clocks (2 cesium and 2 rubidium), which count down the time with an accuracy of 1 second for 100,000 years, as well as transmitters and receivers. Earth stations calculate the corrections of ephemeris (the position of satellites in orbit), correct radio ionospheric delays, and correct the time difference caused by time dilation.

Albert Einstein's theory of relativity simply says that time flows differently at every point in space-time. Time in satellites is slower than on the Earth's surface due to the weaker effect of gravitational force. If these differences were not corrected, GPS accuracy would drop from a few meters to several kilometers.

History and future of GPS

Originally, the GPS system was created for military purposes and was used by the American army. In 1983 it was also made available for civil applications. Initially, for strategic reasons, the civil GPS was especially disturbed to reduce its accuracy (to about 100 meters). In 2000, signal interference was permanently turned off. Also, we can use satellite navigation courtesy of the United States Department of Defense. What happens if the US decides to turn off or stop providing GPS?

Fortunately, we will not be without satellite navigation! There are other systems: Russian GLONASS, Chinese BeiDou and the European GALILEO system, which will be fully civilian. Some receivers, including smartphones, are adapted to use many navigation systems, which positively affects location accuracy. Modern devices and applications lead us to our destination, help to avoid traffic jams and inform about traffic incidents. Thanks to them you can find the cheapest gas station in the area or go to the best restaurant, without reaching for the book guide.

Remember that you can buy a GPS case in our store!