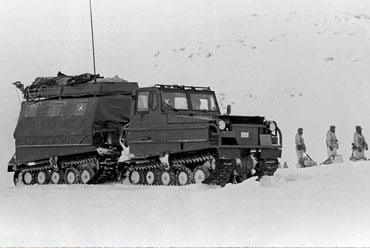 For some, the snow is still outside the window, which is why we have prepared some historic vehicles for you, which in the previous century helped to survive the severe winters. 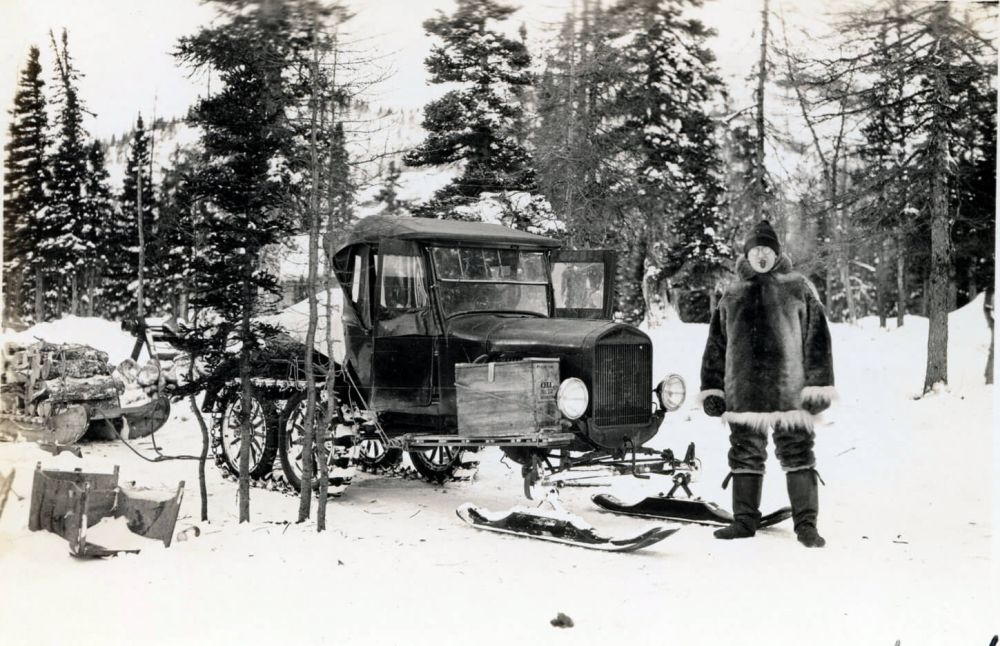 Designed to travel in difficult, snowy areas. The vehicle was popularized by Martin Vors, a participant in the MacMillan 1927-1928 expedition (trip to the province of Labrador, Canada). See the replica in the movie: 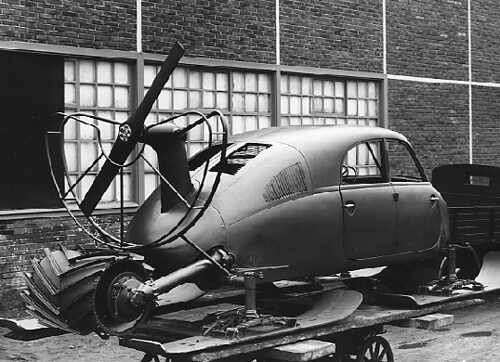 Built during World War II by Wehrmacht soldiers after the invasion of the Tatra factory. The main idea during the creation of Tatra Aerosledge V 855 was to design a vehicle that would easily move around heavily snowy areas of Russia. A replica of the vehicle can be seen at Lane Motor Museum or here: 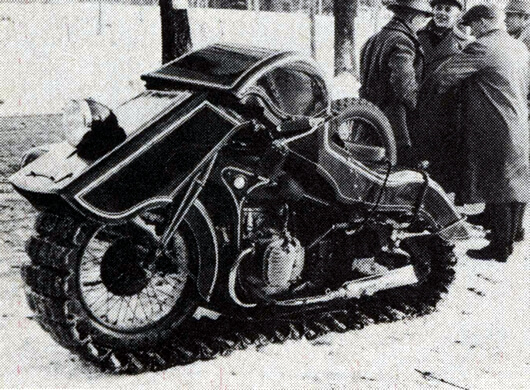 This is a two-wheel motorcycle probably built in 1936 by BMW engineer Riemerschmidt. The design uses the BMW R12 engine. BMW Schneekrad is recognized as the first motorcycle to move in snowy areas. 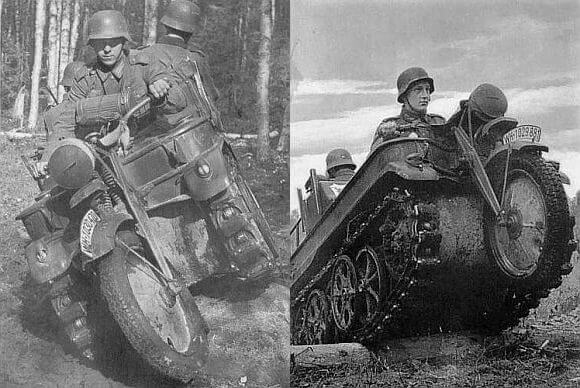 Developed in the summer of 1939. Its design was not only to facilitate movement in snowdrifts, but also in mountainous areas. 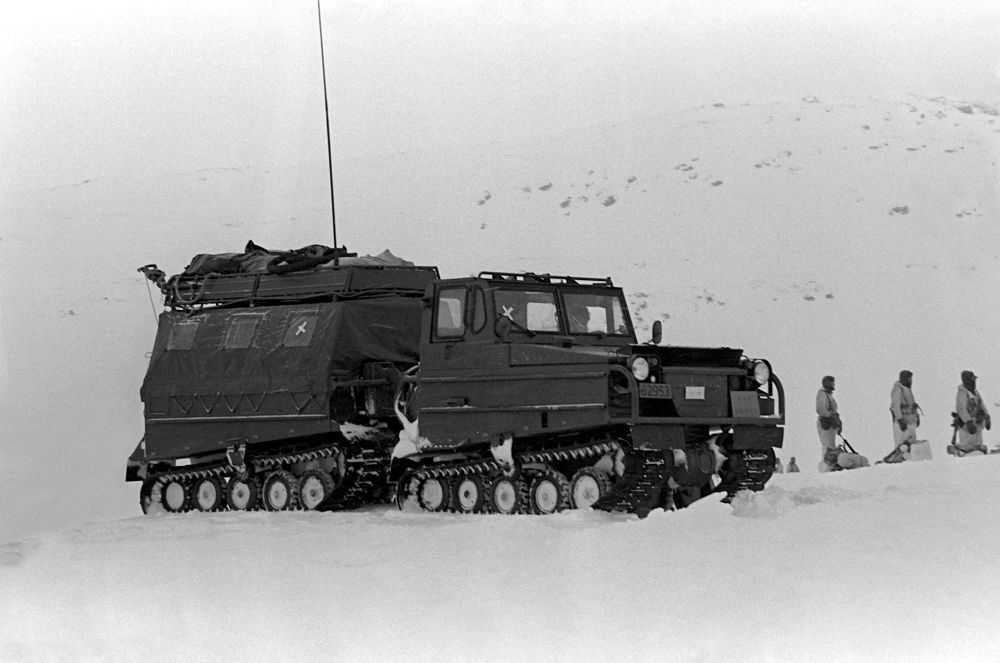 This vehicle was developed for the Swedish army. It has been adapted to move in deep snow and on peat bogs. Bandvagn BV202 built by Bolinder-Munktell, bought by Volvo in the 1950s. See how Bandvagn BV202 covered the routes: