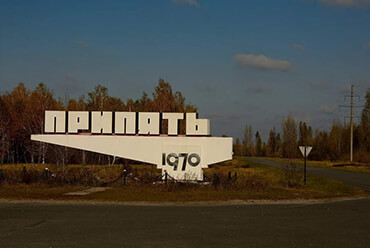 Thirty-four years have passed this year since the disaster at the Chernobyl Nuclear Power Plant named after Vladimir Ilyich Lenin. It would seem that this is a long enough period for the emotions related to this catastrophe to disappear forever. However, this is a wrong impression. It is enough to mention the events of April 1986, and you can almost immediately hear the voices of people remembering the unpleasant taste of Lugol's liquid, which was given to them to drink by hygienists employed in schools and kindergartens. Chernobyl has become an inseparable element of our pop culture and a symbol of the fight between man and the atom.

With the opening of Chernobyl to civil traffic, and then to tourism, from year to year the management of the Zone began to notice an increasing interest in visiting the Zone by people thirsting for strong sensations. The Ghost Town has become a Mecca, a must-see for all city explorers. However, the question arises: How to get there? 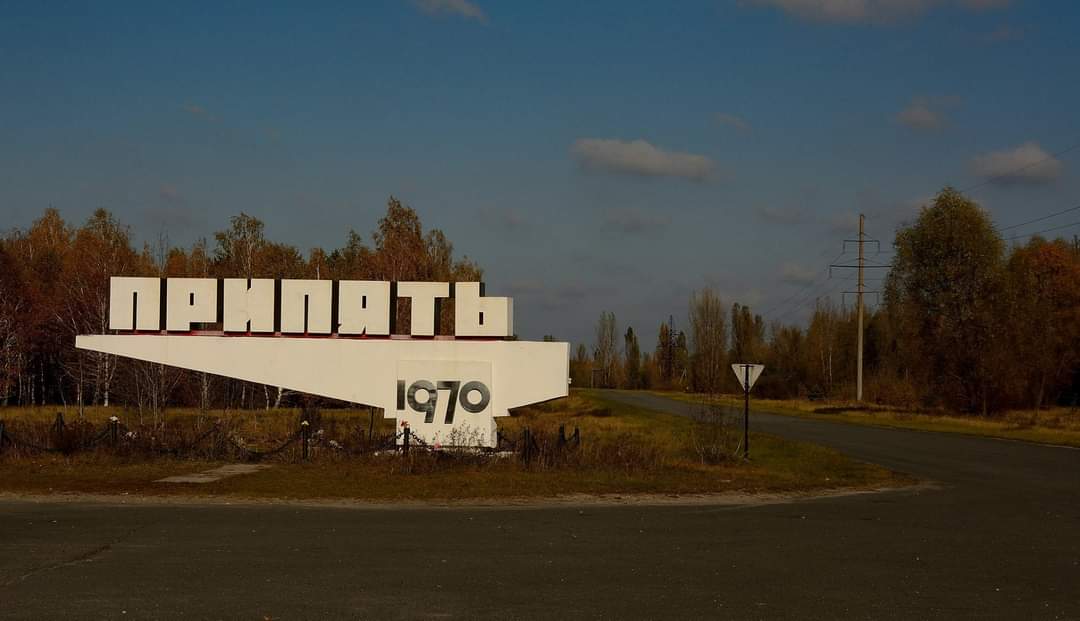 I distinguish three ways to explore the Zone:

It's hard to estimate how many illegal tourists visit the Zone a year, but they are certainly not small numbers. When choosing this form of tourism, we have to take into account the great risk of being caught by the police patrolling the area and the consequences of meeting with officers. It is also not an easy trip for everyone. Most often you have to walk between villages and cities, so we will have to cover several dozen kilometers a day. Moreover, there is little chance of helping people from outside during our trip. You must have everything you need with you at all times during the trip. While we are able to obtain water from local sources, food is a bigger problem. Let me remind you that there is no McDonalds in Chernobyl - yet. You have to be prepared in terms of equipment and fitness if you want to embark on a wild Chernobyl escapade. The great advantage of this variant of the trip is independence and unlimited access to almost every corner of the Zone.

Personally, I think this is an option for persistent people who are already familiar with the rules of Chernobyl tourism. The first obstacle is bureaucracy. We have to arrange all approvals, permits, insurances, permits and many, many other documents ourselves. I would like to remind you that in Ukraine the Cyrillic alphabet is used, which is an additional difficulty. You can practically forget about communication in English. This form of expedition can bring a lot of satisfaction, but before that, arm yourself with a large dose of lemon balm while fighting bureaucracy. 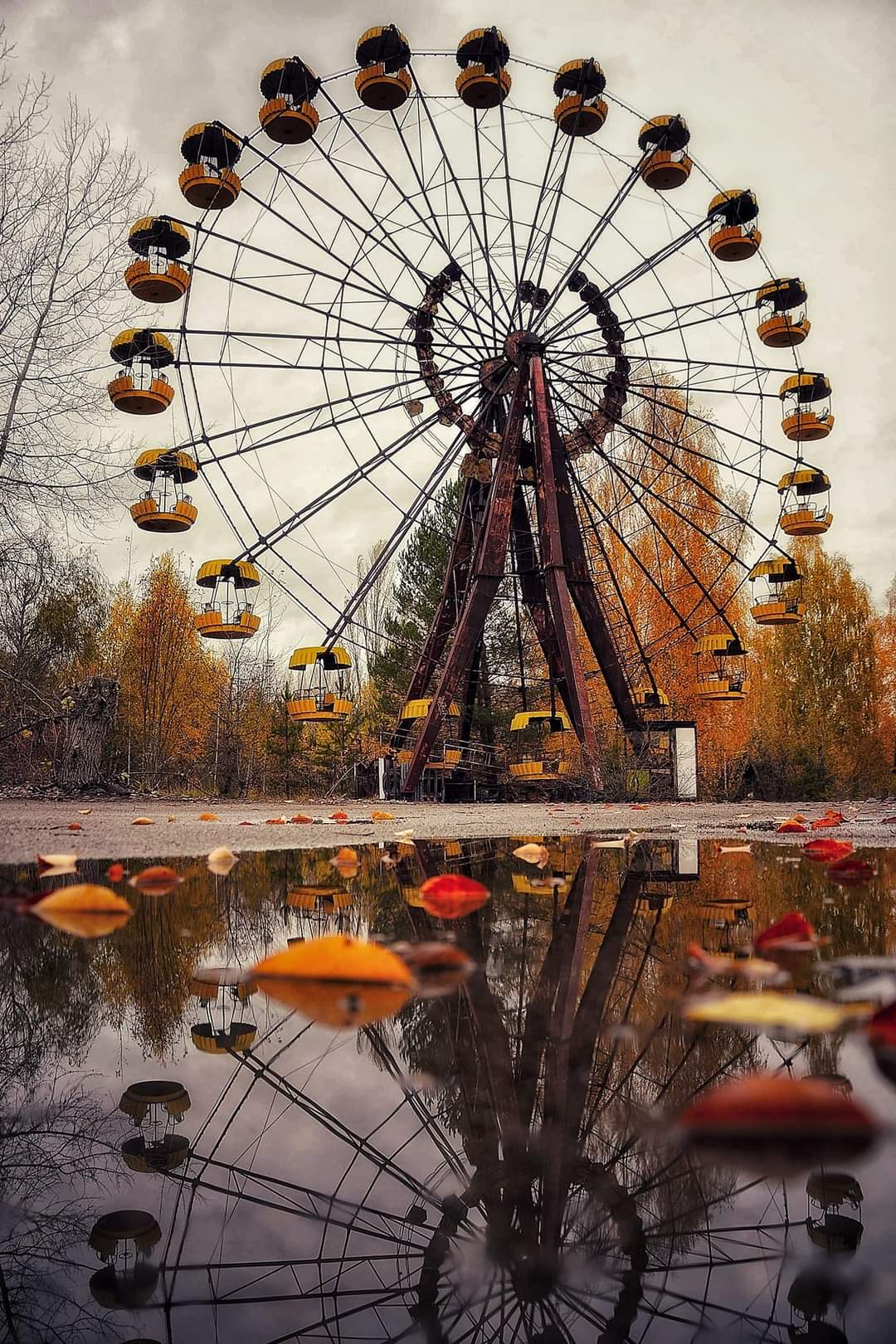 3. Expedition with an experienced travel agent

This is an option that I have been choosing every year for five years. However, we need to clear up one very important point. You must put the term "travel agency" firmly in quotation marks. Of course, offices that offer the so-called "Quick tours", that is, driving around the streets of the Ghost Town and seeing everything through the coach window, but that's not what we mean, right?

I had the opportunity to test three expedition operators myself: Strefa Zero, Aliena Tours and Napromieniowani.pl. Each of them has its pros and cons, and the real trick is to choose the one that suits you best. I have been betting on napromieniowani.pl for several years. My arguments? The organizer of the expeditions, Krystian Machnik, is passionate about Chernobyl. He started his expeditions with a passion for urban exploration, which he decided to share with others on a formal basis, offering trips with him as a travel agency. The vast knowledge and willingness to share it with others is an additional advantage of the irradiated. However, these praises are enough. You have to see for yourself if you will have the same feelings as me.

How does the trip to the Chernobyl Exclusion Zone itself look like?

Most often it starts at the Palace of Culture and Science in Warsaw. We pack ourselves and our luggage into the Mercedes Sprinter and head to the Ukrainian border. Unfortunately, we have to be patient here. The crossing of the border may take six hours or more. Depending on the offer we choose, travel agencies either go directly to Chernobyl or take us to Kiev for a day. I recommend the latter option because the capital of Ukraine is really beautiful and has a lot of attractions to offer. First of all, the Chernobyl Museum. It is worth licking a bit of history about the Zone itself and the catastrophe before we go to the "ground zero", so as not to make a fool of ourselves with a question like: What is this sarcophagus? You should know these things.

After a day in Kiev, we reach the boundaries of the Zone the next morning. Here we have to check-in, as it were. Control of passports, permits to enter the Zone, obtaining individual dosimeters, which we pass to the administration of the zone at the end of the trip, where we can find out what dose of radiation we received during our stay in Chernobyl. The place of accommodation depends strongly on the operator you choose. There are two hotels in the Zone: Dziesiątka and Polesie. In both, the conditions are truly Chernobyl, but don't complain, you've come here for an adventure. For those who like comfort, there is also a third hotel. It is located outside the zone in Sławatycz. This way you return to civilization for the night, but you must know that you will lose two hours every day traveling by train to Pripyat. Two hours you can devote to exploration. I will not write about the sightseeing of the Zone itself, because it would be a book, so many topics are to be discussed. Remember one important thing. The guide / organizer wants you to leave Chernobyl satisfied and glad, so if you listen to some basic tips on what you can and can't do, it will allow you to practically explore the Ghost Town on your own. 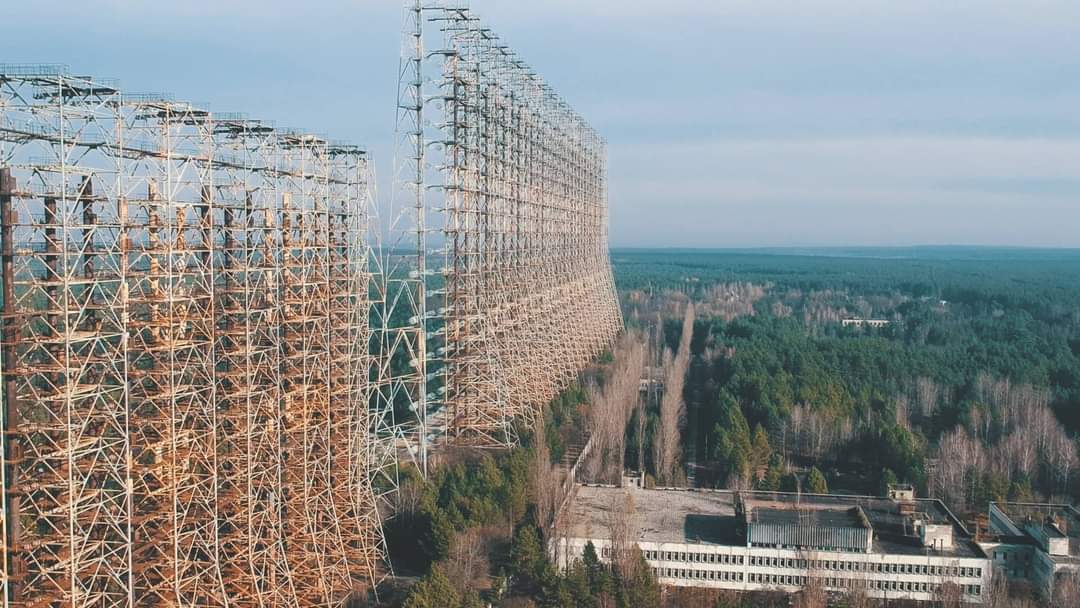 What is the price of such a trip?

The rates vary primarily depending on the operator and the trip option you choose. A weekend trip, three days in the zone + one in Kiev, five days in the zone + one in Kiev, the costs are in the range of PLN 1,500-2,000. There are no hidden surcharges in this total. Included are transport, accommodation, meals, fees for entering the Zone. It is worth exchanging about PLN 200 for hryvnia for extra expenses, such as entertainment drinks on the occasion of introductory evenings and souvenirs.

I hope that with this short article I have dispelled your doubts and now you think that the Zone is not as bad as it is painted. My guess is that if you have the idea of going to Chernobyl in your vacation plans, this article did not answer all your questions. Therefore, in the next text, I will describe to you what equipment you must have with you to safely and comfortably discover the next secrets of the Ghost City.