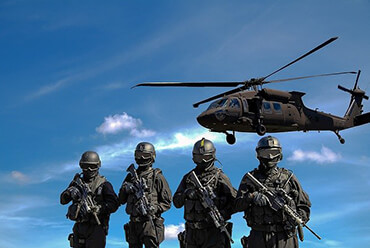 GROM is the only such unit in Poland. One of the best special units in the world. The exact name is GROM Military Unit “Cichociemni” Paratroopers of the Home Army. It was founded on July 13, 1990. The unit number is 2305. The GROM special unit is trained to conduct direct actions and anti-terrorist activities. One of the intentions during the creation was to carry out rescue operations in the territories of hostile countries or other war-affected countries. American special soldiers helped to train the first GROM soldiers. Their experience influenced the effectiveness of the Polish special unit. The first commander of the unit was Brig. Sławomir Petelicki. Currently, the unit is commanded by Colonel Mariusz Pawluk. In its activities, GROM aims to spread the traditions that guided the “cichociemni”.

At the beginning it was a police unit. The reason for its creation is the events of March 30, 1990 that took place in Beirut. Two Poles were shot there by terrorists. The event was the result of the Polish government's help in transporting Jews from the USSR to Israel. In 1994 GROM participated in the first foreign mission of Uphold Democracy in Haiti. Soldiers had protective tasks there. In 1996 the unit was given a banner. Agnieszka Petelicka (wife of the first GROM commander) and second lieutenant Bronisław Czepczak-Górecki (Cichociemni Home Army Officer) were chosen as the godparents. In 1999 the unit was transformed into a typical military one. So far, five GROM soldiers have been killed. The unit consists of commandos, analysts, electronics, IT specialists, specialists in explosives and other technicians. According to data from 2012, about 450 soldiers could serve in GROM. 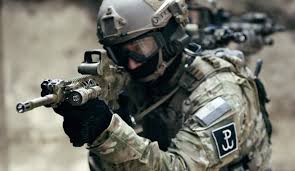 Where is the name from?

The GROM name is officially derived from the Operational Maneuvering Group. An alternative version says that the name refers to the name of Gromosław Czempiński, who was an officer of the Office for State Protection. He was responsible, among others, for Operation Samum organizations. The operation involved the removal of US CIA agents from Iraq.

The GROM special unit can be compared to the American Delta Force, British SAS or the Israeli Sayeret Matkal. They are the most elite units in the world, and GROM belongs to them. GROM's tasks include:

GROM participates in various actions around the world. Thanks to its versatile purpose, it can operate in all conditions, in any place. Actions in which it distinguished itself were: 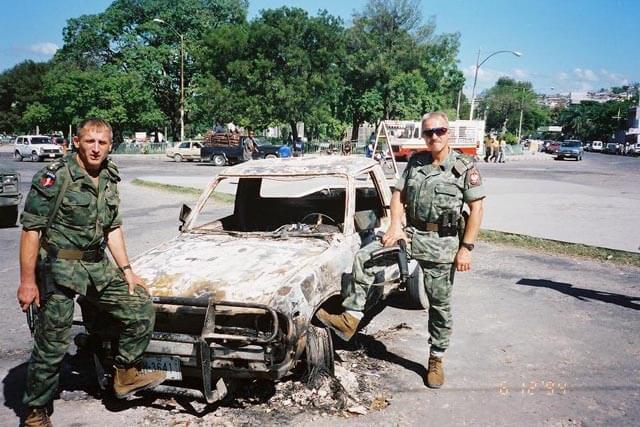 Many well-known special units often appear in computer games. GROM appeared in the game Medal of Honor: Warfighter. In addition, the unit was shown in the game Rainbow Six: Siege. The heroines are two fictional female characters Ela and Zofia Bosak. The fictional character of Kazimiera Rakuzanka also appears in Rainbow Six, who is portrayed as a former GROM operator. Several books were published about the special unit, including: “GROM Strength and Honor”,” Thirteen Years at JW GROM”,” Survive Belize”, and “The Last Dogs Bite”. A documentary was also made about the history and success of missions. His title is "GROM True Story." 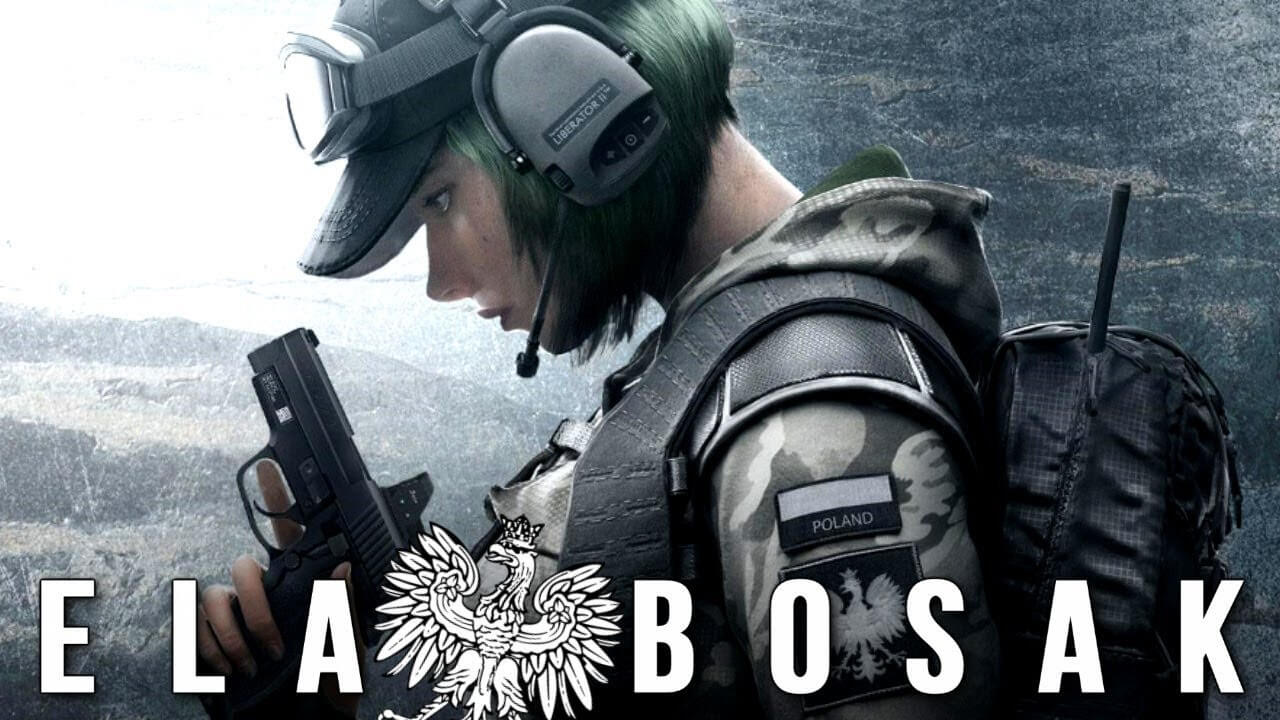 We can be proud that such an elite unit comes from our country. It is worth adding that during the European Football Championships in Poland and Ukraine, GROM was responsible for the security of civilians. We can definitely feel safe with such a unit. The unit is currently expanding. New soldiers are being trained. Of course, the adoption process is not so simple. You have to be extremely physically fit and mentally resistant. Service at GROM is not a child's play. The banner has the inscription: God, Honor, Homeland. It obliges.