Dog attack - what to do when a dog attacks? 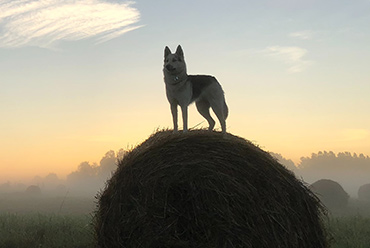