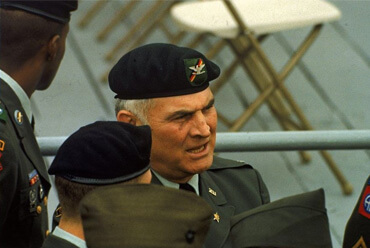 Many have heard of Delta Force. Although it used to be said that Delta does not exist. It was a super-secret American commando unit. It is still a secret, but its existence is not hidden. The exact name of the department is the 1st Special Forces Operational Detachment-Delta (Airborne), which is the United States Army Special Forces Operational Branch. The unit was created in 1977. Its founder was the Vietnam War veteran Charles Beckwith. Delta Force is modeled on the British special unit SAS. This is the best group of this type in the world. They have the latest technologies to combat terrorism. It's time to take a closer look at the American special force Delta Force.

The establishment of the unit is the American response to the growing wave of terrorism that took place in the 1970s. At that time, the US Army did not have any troops to fight terrorists. Officially, Delta Force was founded on November 21, 1977. The first soldiers were personally chosen by Beckwith. The conditions for joining the Delta Force unit were age 22 and 4 years and 2 months in the service. In addition, the candidate should have had a master corporal degree and an impeccable opinion. The name of the department comes from the operation in which Charles Beckwith took part. The unit is stationed in Fort Bragg, North Carolina. 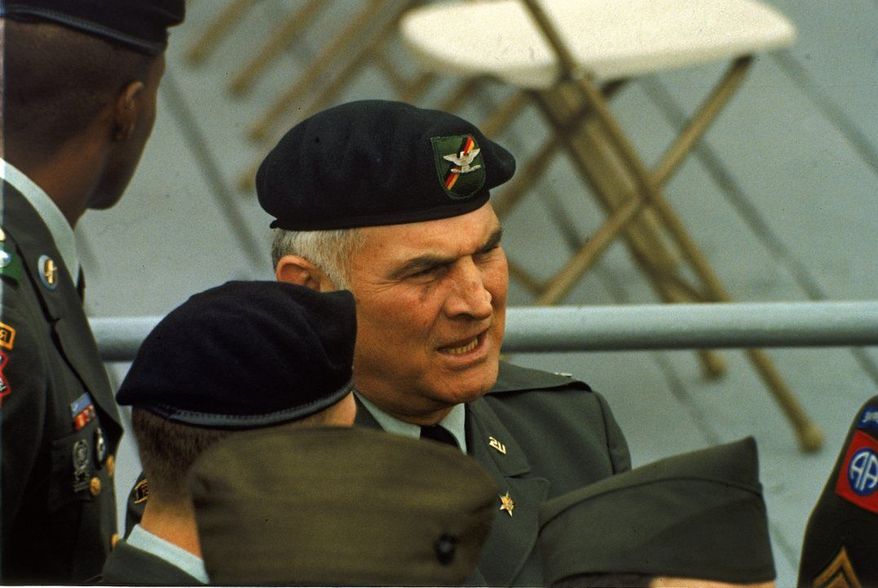 Soldiers who are in the Delta unit are called operators. However, before they get there, they undergo special recruitment. You cannot apply to the unit yourself. The Rangers, or "green berets" are usually taken into the service. Selection is very difficult. Candidates are subjected to heavy physical and mental effort. This survival school usually lasts several weeks. Today, out of 240 men, 12-14 pass the selection. When the candidates manage to reach the end, these selected ones undergo proper training for Delta Force operators. The course consists of several stages: shooting, house, demolition, sniper training, combat aboard and espionage. Commandos are trained to perform hostage take-back actions. They operate in the USA and outside. It consists of three squadrons. Delta works with another special branch, Nightstalkers, British SAS and the Polish unit GROM. Operators can use most of the weapons available. They often take prototypes to their actions to test them in combat conditions. 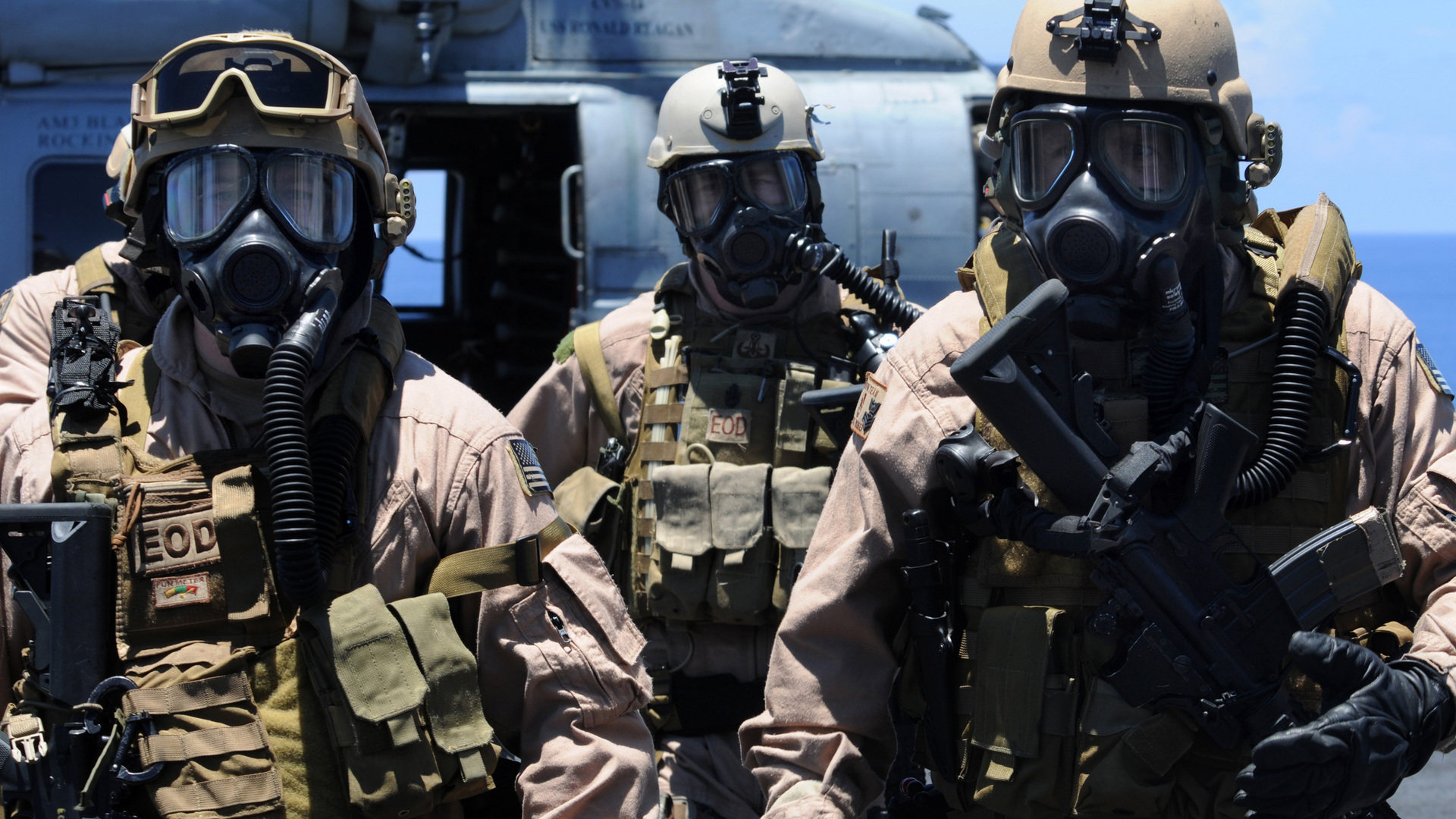 A special unit of the US Army probably carried out several hundred actions. Most of them are secret and have not been revealed. Came to the public of actions such as: 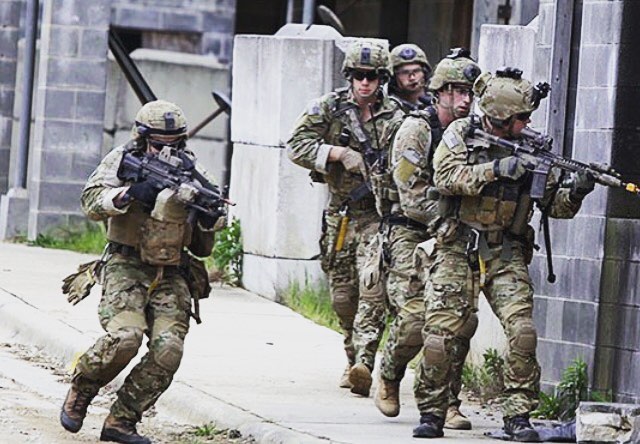 Profiles of commandos are secret. The documents include an imaginary office in a military unit. Everything to remain anonymous during formalities at the bank or in other institutions. Apparently the Delta operator can be recognized by the thumb print that he never heals. It is created during shooting training, because the commando must have a perfectly developed reflex shot. One of the situations that is cited happened in the 90s in the unit. One of the senior commanders called the officers responsible for training that their units fired only a million cartridges in two months. For him it was a sign of laziness. 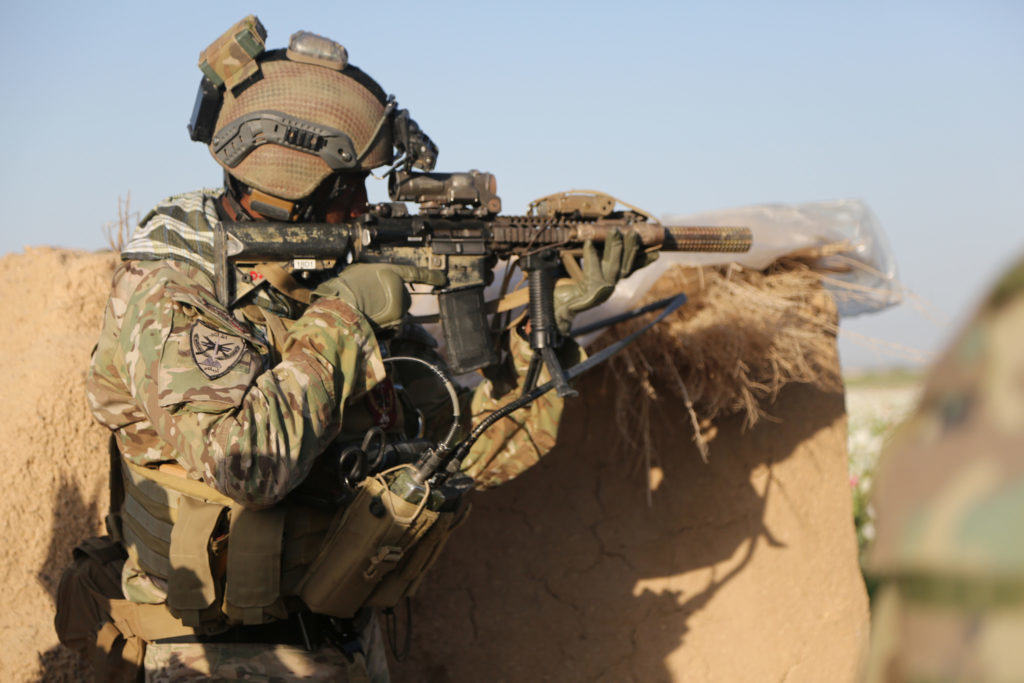 Delta Force also appears in mass culture. The legendary unit was shown in Ridley Scott's movie "Black Hawk Down". The film is about the aforementioned battle in Mogadishu. A series of games called "Delta Force" was created. In addition, the unit is shown in the game "Medal of Honor 2010". In "Call of Duty: Modern Warfare 3" we play the role of Frost, who is D-Boy. 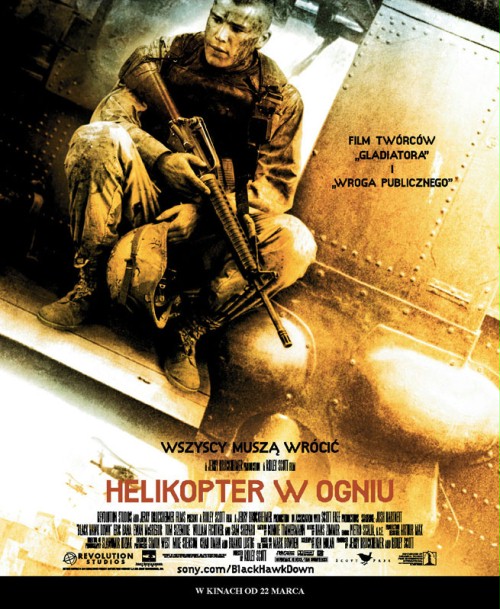 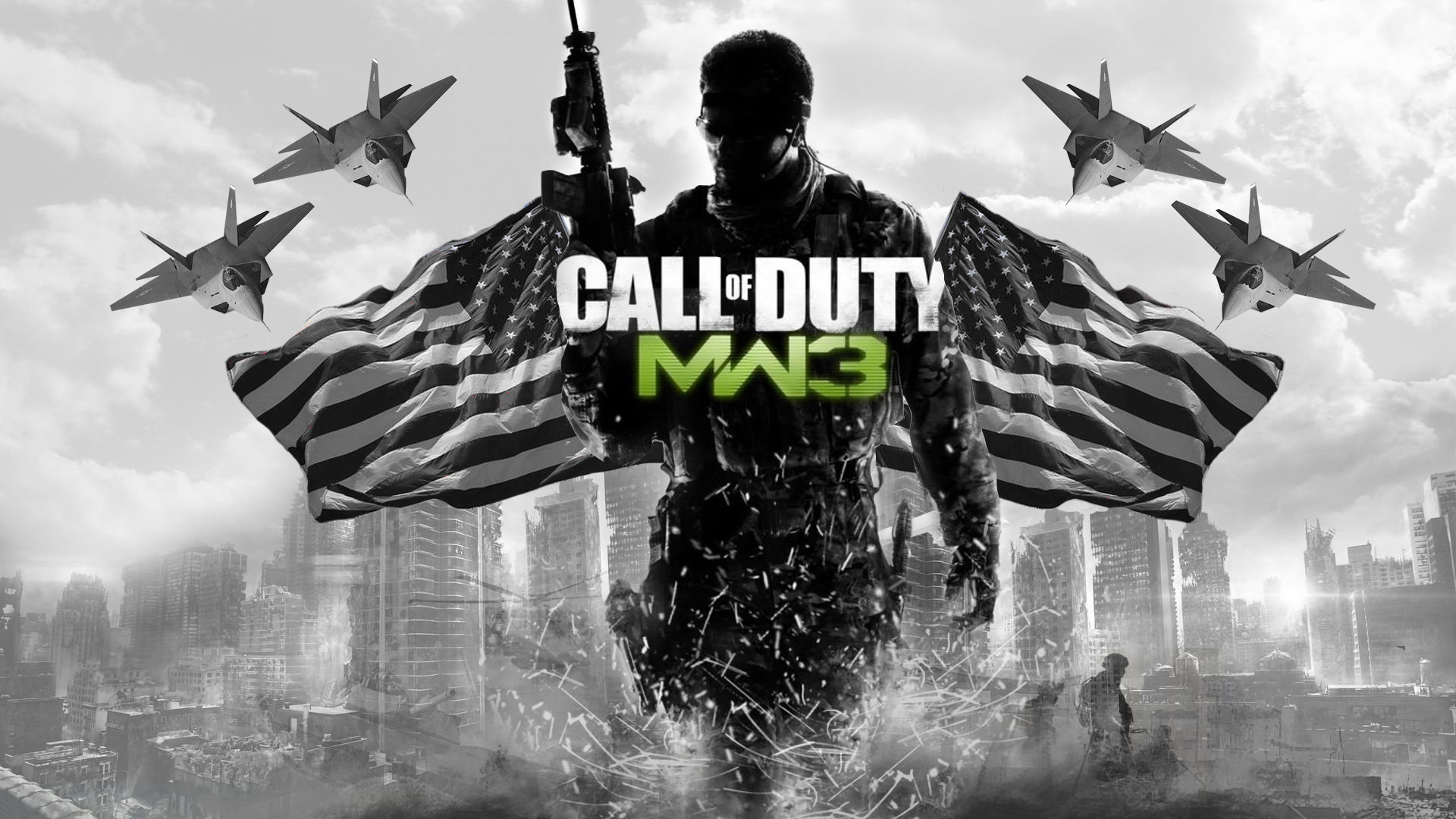 Thanks to special units, human lives were saved many times. When Delta Force comes into action, there is no mercy. You know you're in trouble. They are elite soldiers. Best of the best. Elected by strict selection. Respect is due to them.