Crossing borders: Chernobyl part VIII - Crumbs of the past 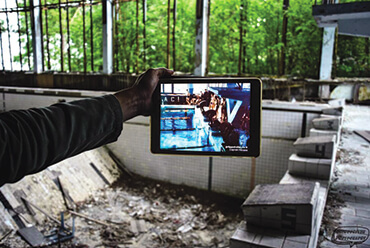 Every, even the biggest adventure in life must end. When the idea of going to the Zone appeared in my head, with time it began to sprout, propel adrenaline with subsequent actions, from words to deeds, from collecting money to the trip itself. A number of events, from idea to implementation, made me fulfill my next dream. I saw, won, photographed the Chernobyl Zone. I was led to this place by passion and curiosity, which exploded when I returned. Everyone wanted to know my relationship about the trip. I am happy that thanks to this trip I was able to refute myths, tell urban legends, tell dark stories by the fire and show you amazing photos.

At the end of our common and winding story about the whole Zone, I would like to show you the crumbs of the past shown in a rather intriguing way. Photos displayed on the tablet showing the old history of the places where we are just standing is the idea of one of the pilots. Tangible evidence that in the destroyed street today was once vibrant with life. A swimming pool and swimming competition, streets of Pripyat, blocks of flats, a community center or a playground in a former block of flats tell us about the extremely "ordinary" and simple life of the city's inhabitants. 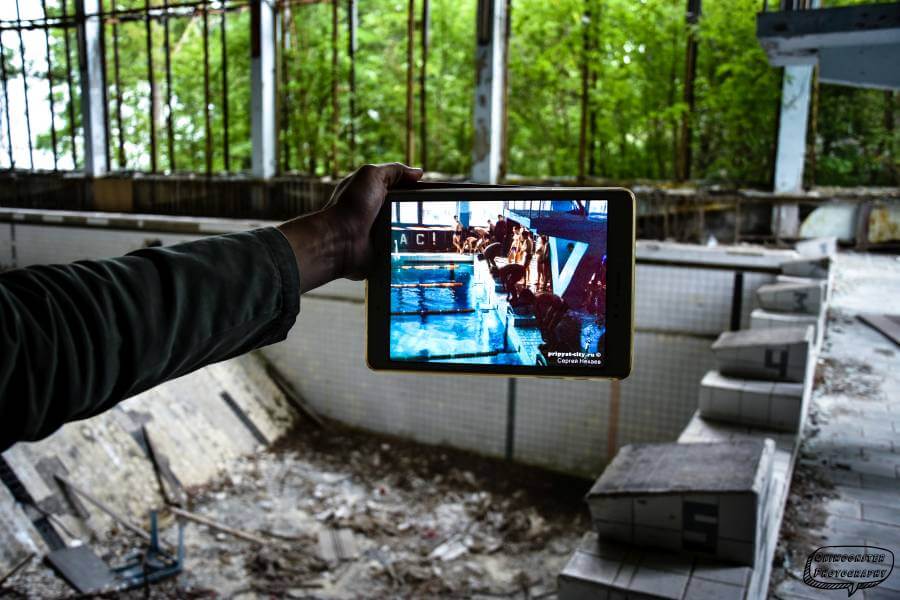 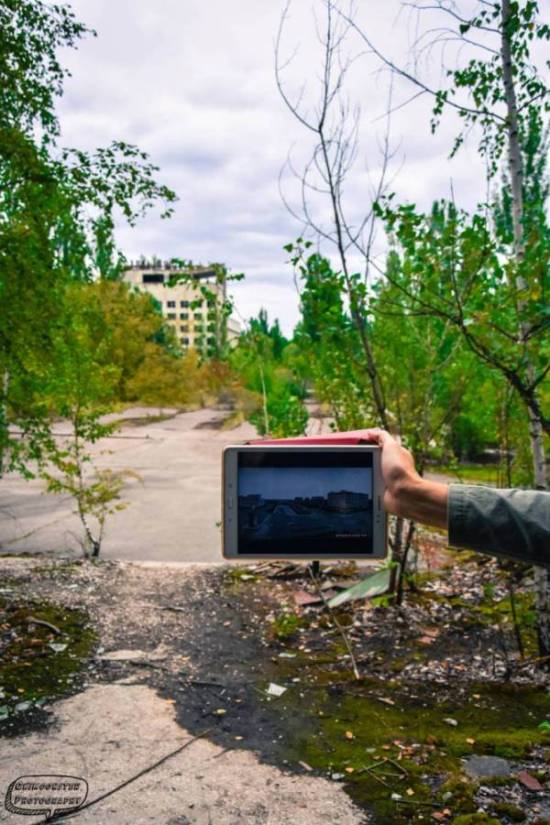 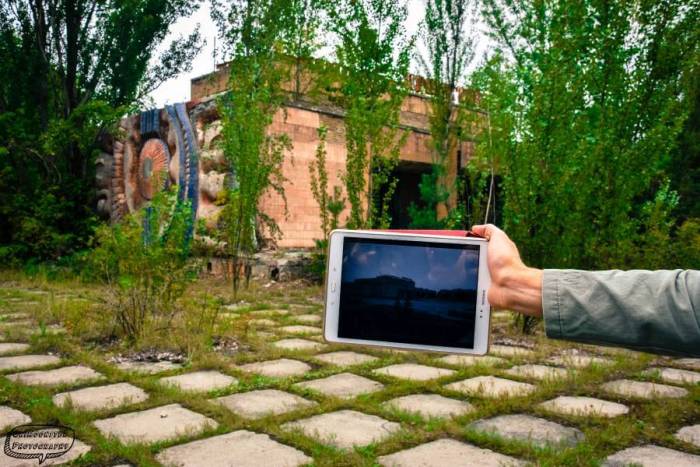 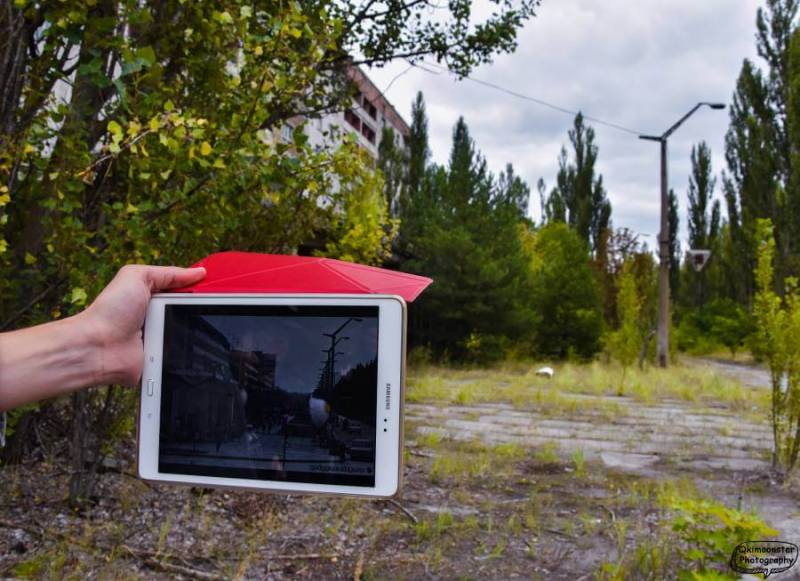 Crumbs of the past are also people and their stories, which are worth devoting a moment to. People living in the Zone who had their own farms were removed from their homes after the disaster. Often, resettlements took place by force. Many people did not like living in Kiev blocks of flats, so they returned to the lands of their fathers, contrary to the legal prohibition from 1991 of living in areas considered contaminated. For some time they tried to fight them, then "turned a blind eye", and so they became Samosiołki. Samosioły are mainly older people, their average age is about 63 years. It is not important for them that they live far away from civilization, medicine and communication with the world. Their descendants do not want to live here, they help parents and grandparents as much as they can, although it is simply difficult. Tourists organizing collections or Stalkers delivering food and medicine also help. They say it is not bad - they enjoy freedom, collect mushrooms in the surrounding forests, cultivate land and harvest crops from it. Interestingly, they are not contaminated and dangerous, because I had the opportunity to taste apples from the surrounding orchard - they are delicious and juicy. 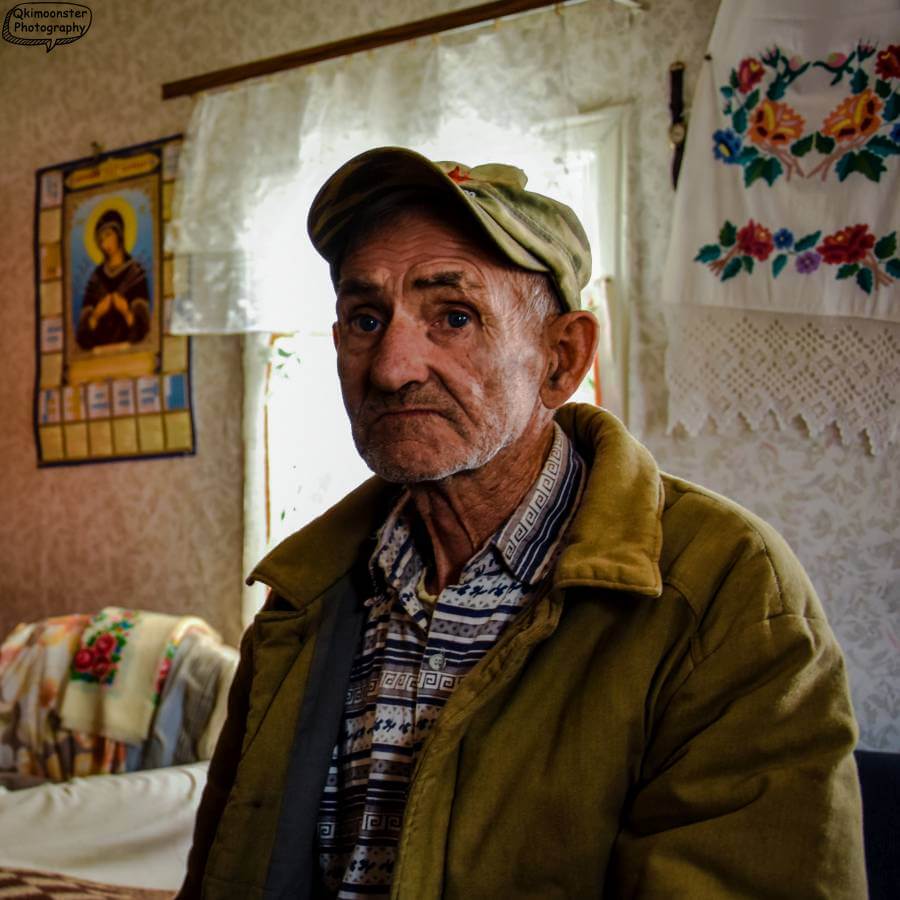 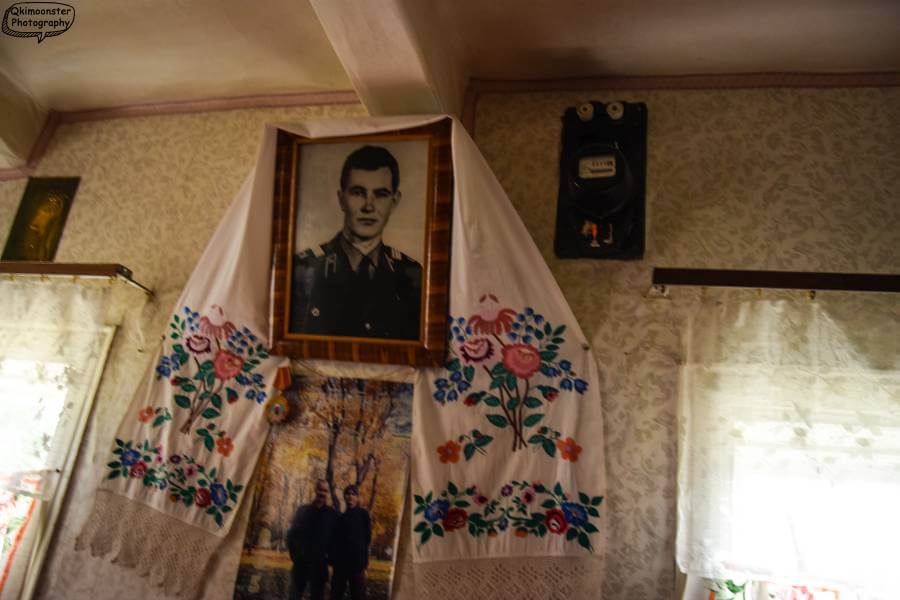 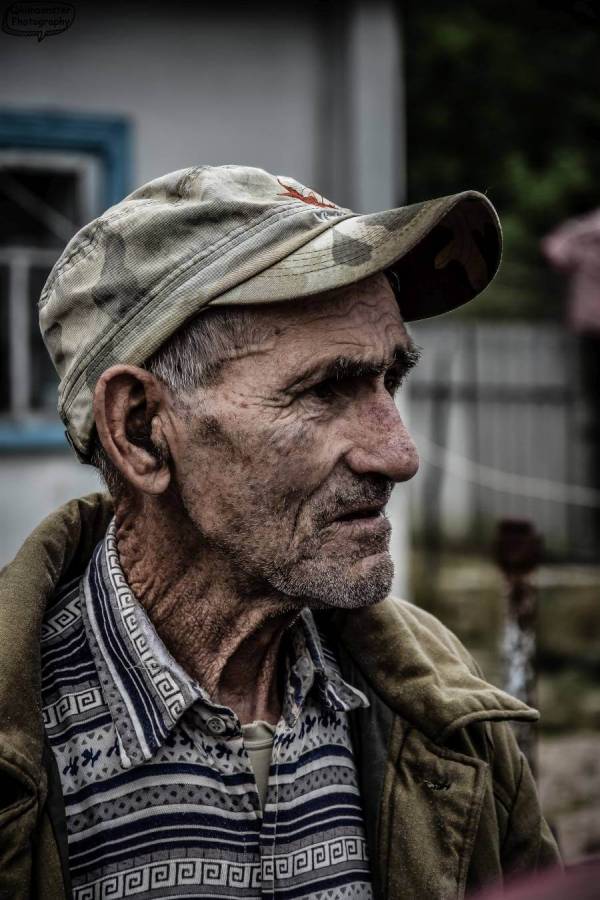 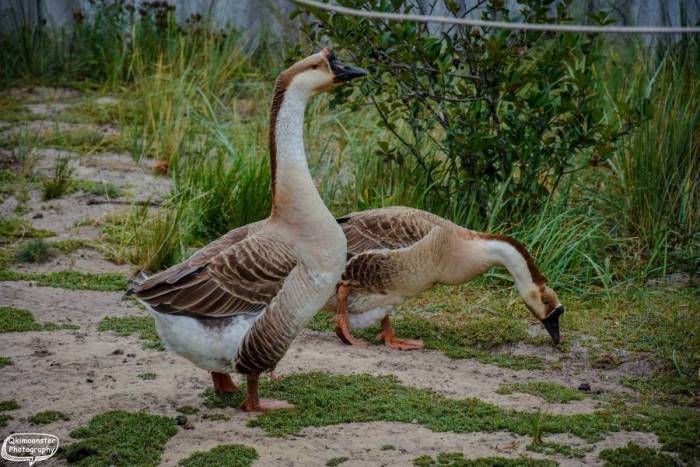 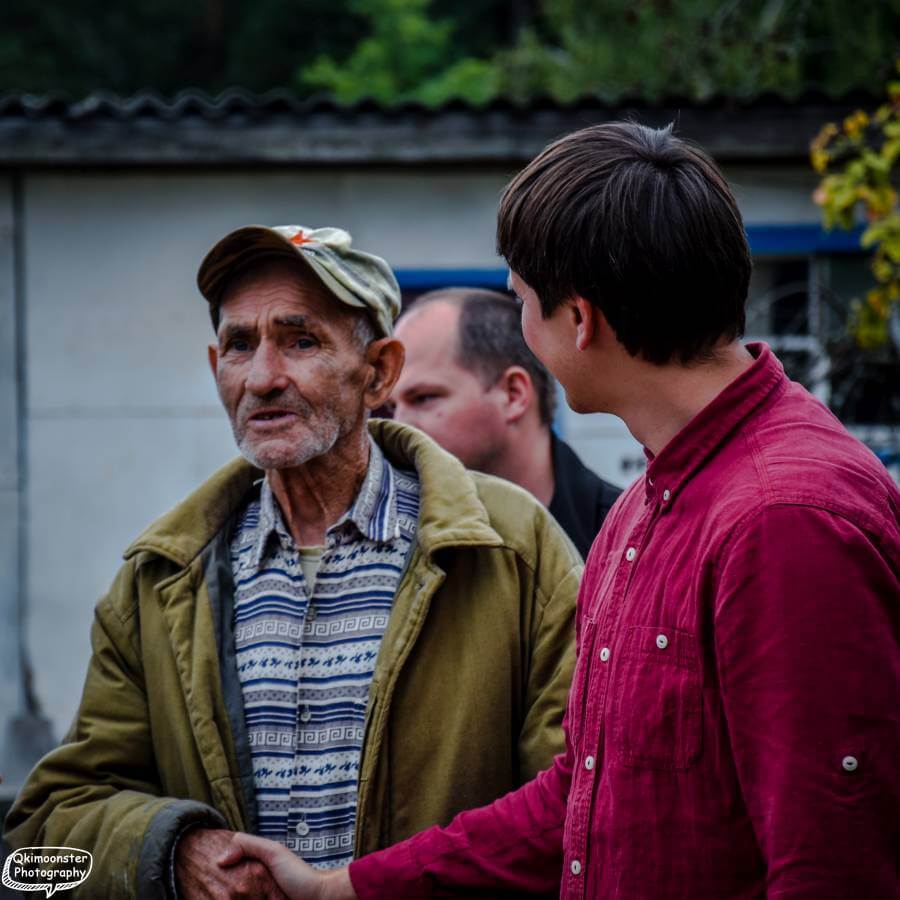 With this accent I will finish my story. At this point I would like to thank the pilots, Volodya and Marek for showing the amazing world of Chernobyl and Milworld for the opportunity to show my passion and history of this trip, as well as you - readers, for reading my scribbles. I hope to return to this misunderstood but fascinating world. Maybe I will become a real Stalker.