Bushcraft, or survival in nature 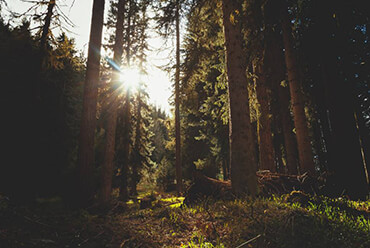 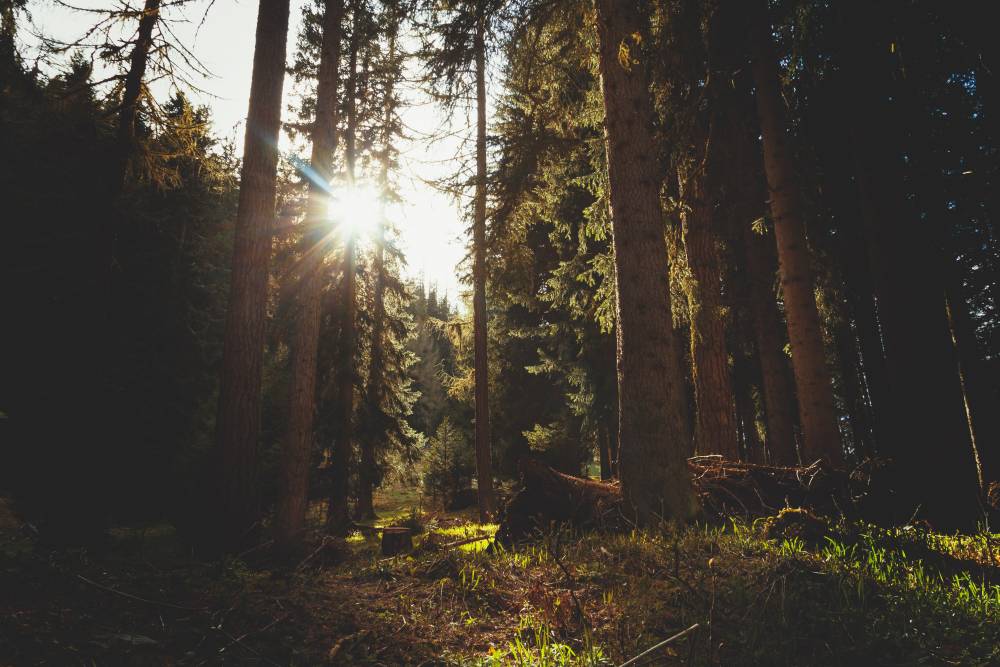 Here you can enjoy bushcraft ;)

In Polish, it is difficult to find a suitable word that could be regarded as an accurate translation of the English term "bushcraft". The word is a cluster of two words: "bush" and "craft". The first of them means, among others bush, thicket, forest or jungle, and the other refers to craft, craftsmanship or even artistry in a given field. Taking this into account, it can be said that in free translation into Polish, "bushcraft" means roughly the same as "skills (the art) of surviving in the wilderness".

In recent years, bushcraft has become very popular in Europe. One of its greatest popularizers is the British author, journalist and expert on the subject Raymond Paul Mears. Since 1994, he has produced many television series about bushcraft and survival.

At this point one of the most important characters related to this topic should be mentioned. Mors Kochanski; Canadian of Polish origin born in 1940. Considered by many to be the "father" of bushcraft, and certainly the creator of its definition. He is the author of many widely read books and textbooks on various survival techniques, and for decades he was a bushcraft and survival instructor. He taught and prepared both civilian and military persons in the armies of the United States, Canada, Great Britain and Sweden. 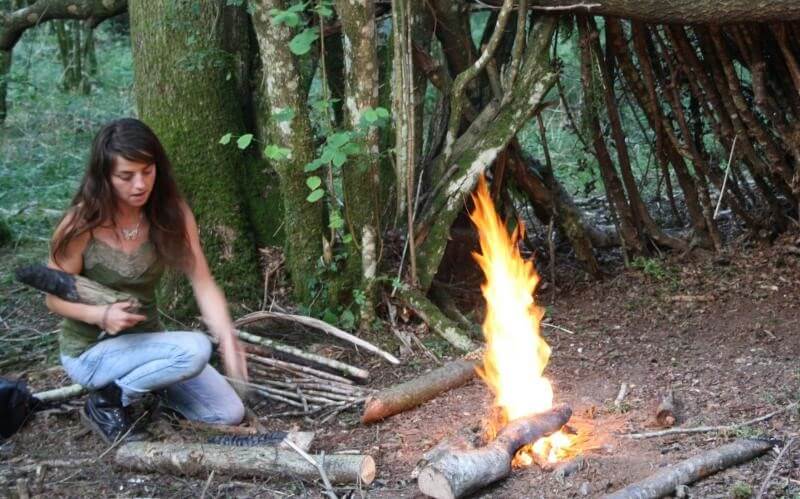 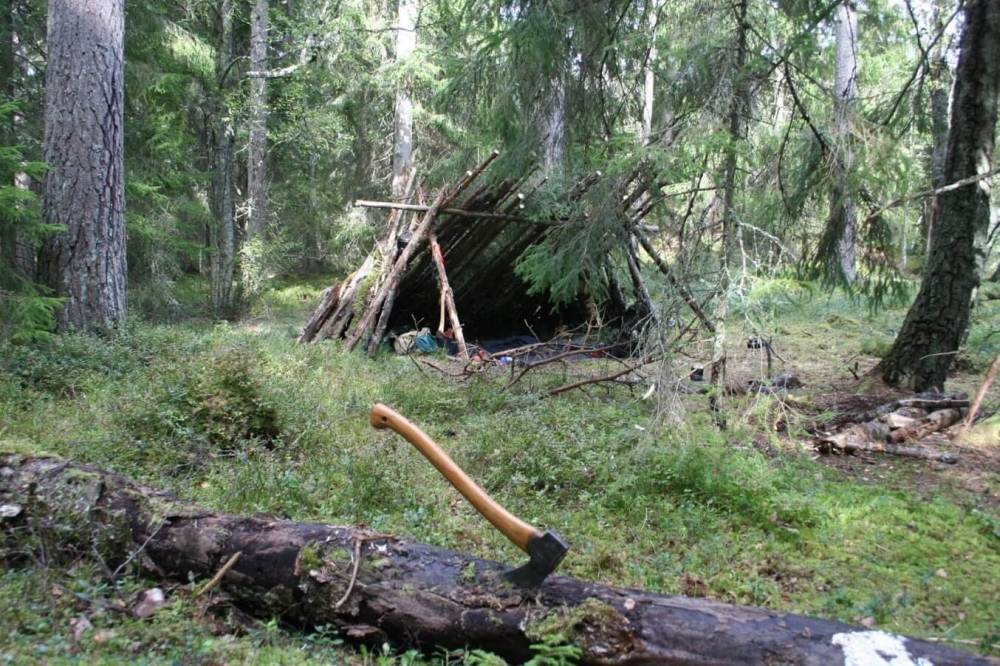 Well, this is the art of survival or maybe rather long, sometimes several months living in the wilderness, in densely forested areas, away from human centers and any civilization. It is the ability to build a shelter, get food, treat drinking water or make a fire. We have everything that nature gives us, which can be found in a given area. Our knowledge and experience, knowledge of nature and nature, and the simplest tools such as a knife, shovel, ax, saw, hammer, tinder, etc. One of the most important issues in bushcraft is not only close contact with nature, but also its protection. The more spartan the conditions and the more primitive the tools, the better, because we are talking here not only about the way of life, but also about the philosophy behind it. 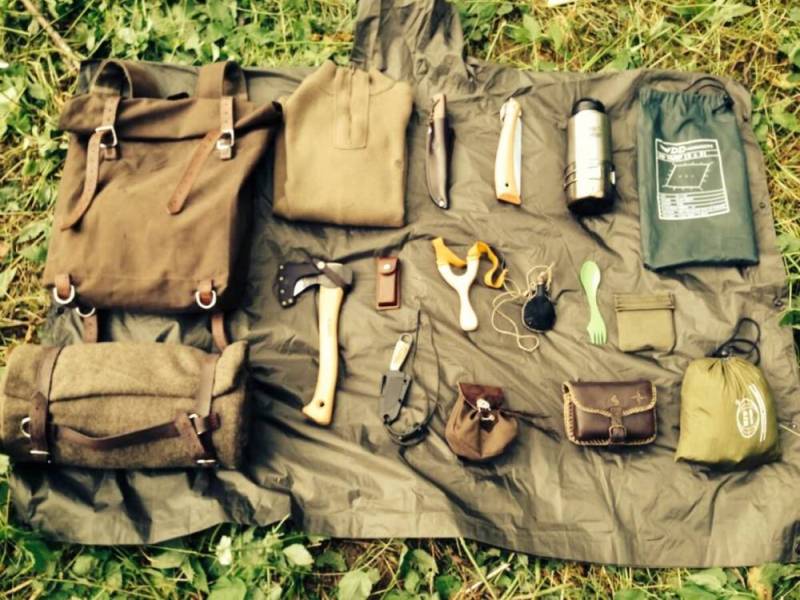 Is bushcraft and survival the same?

There are many similarities and both activities complement each other, but there are also differences. Bushcraft is about living in very primitive conditions and dealing with what nature gives you. Bushcrafter doesn't take a tent or food into the woods, but builds a hut and hunts. It is different in the case of survival. Each participant of the expedition has at his disposal what civilization gives, i.e. tents, sleeping bags, camping equipment, lamps, stoves, etc. And one more important thing, everyone takes with them as much food as they want, so that they have enough for the trip. For most people brought up in the city, survival is a real school of survival because of the difficulties and inconveniences it brings. However, they cannot be compared to those of the Spartan and primitive bushcraft. 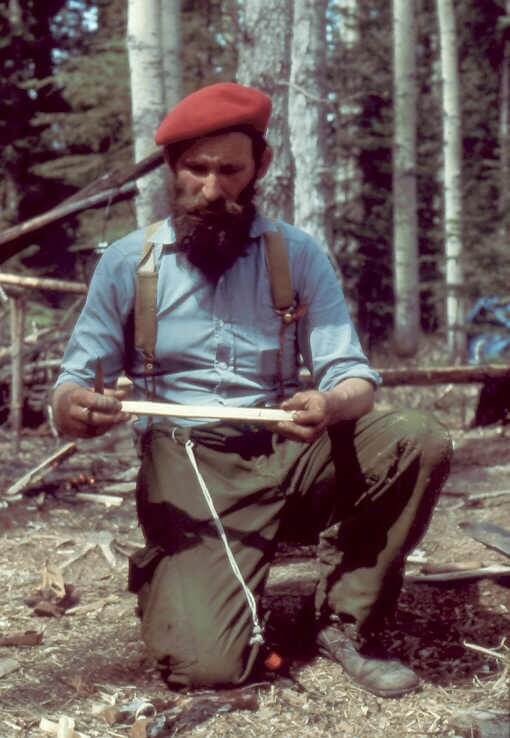 Mors Kochanski, mentioned earlier, is the author of the following saying: "The more you know, the less you carry". He believes that every experienced bushcrafter is a man who knows a lot and knows a lot, who can cope well in extreme conditions and who respects nature and wildlife. Going into the wilderness, unlike a survivor, he takes only the simplest tools with him, because he knows that everything he needs for survival will have to find where he is going, i.e. in the bush. To paraphrase Walrus Kochanski, one can say: The more in the head, the less in the backpack.