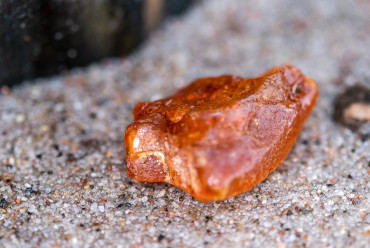 More and more mysterious purple lights are observed on the beaches of the Vistula Spit at night. UFO? Ghosts? None of these things. These are just amber catchers. A few years ago, there were only a handful of them, and they came only from nearby towns. Today, mainly due to the popular program "Gold of the Baltic" broadcast by the History television, people from all over Poland are engaged in searching for amber. The amber El Dorado, i.e. the beach in Mikoszewo, is visited by enthusiasts from Warsaw and even from Krakow. It is enough for a storm to occur at sea, and the next night the beach is illuminated by dozens of UV flashlights. What is this storm about and what is ultraviolet light for? In this post, I will try to describe the amber search process as shortly and accurately as possible.

The ideal conditions for fishing for amber occur in autumn, winter and early spring, always after a storm and when the wind is right. Therefore, the effectiveness of searching for Baltic gold is influenced by: 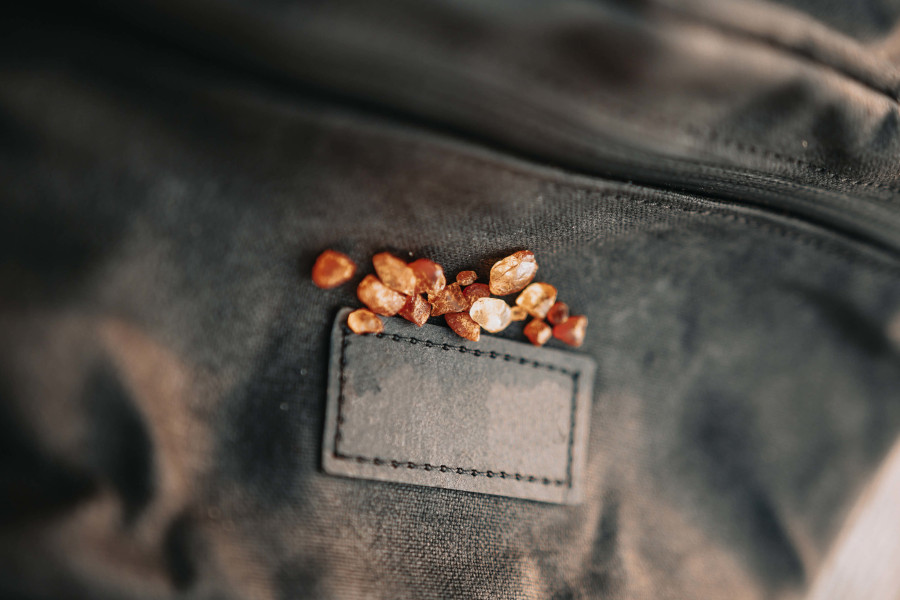 Even a few small ambers are a reason to smile. In the catchers' slang, this is called chaff.

In Poland, various treasures can also be found a little further from the sea. We have already written about looking for mountain crystals and gold - read about them in the article in which I discuss, among others, the issue of gold rinsing. Most of Polish precious and semi-precious stones are located in the south, for example in the region of Walbrzych and Jelenia Góra, where there are agates and amethysts. However, since you can go to the sea from Krakow, you can go to the mountains from the Bay of Gdańsk - you just have to want to go on an exploratory adventure.