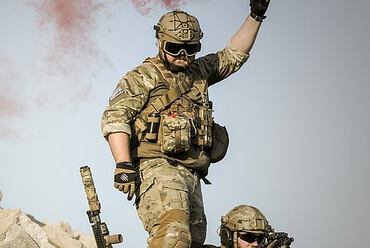 The culture of ASG was created in the land of cherry blossoms. It is in Japan that ASG replicas have become extremely popular. They entered the production after World War II to allow exercises for military troops. At the heart of airsoft is the Bushido tradition. It puts emphasis on honor, respect for the opponent and self-improvement. These slogans are eternally alive in airsoft. Bushido is an unwritten set of ethical principles of Japanese samurai. Compliance with this code was crucial for any samurai. It marked the way for the warrior. Therefore, ASG must rely on certain rules to which all participants apply. If one tries to cheat, then the gameplay itself loses its meaning. Sometimes it is not possible to prove that a player has been hit. What rules govern at ASG? We will try to answer this question.

The rules often change. They are usually set before the game itself. Some of them are stiff and repeat themselves in all battles. Players or the organizer decide about them. Sometimes additional rules are introduced that limit the amount of ammo, mark the playing field or relate to safety. However, they are also subject to modifications. The main assumption of the ASG game is shared, good fun, the most accurate battlefield reproduction and realism. 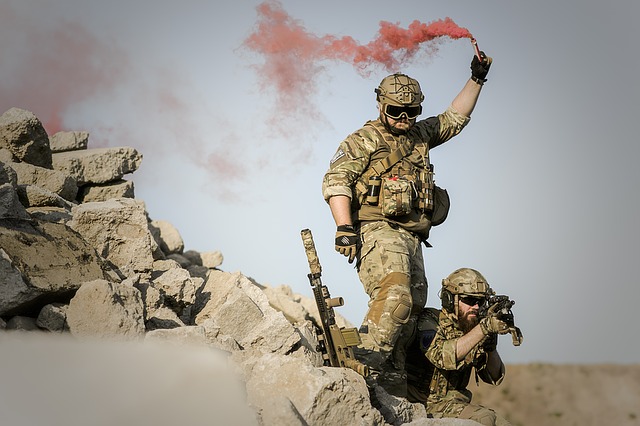 Basic rules of the game:

It's good if the rules are clear and understandable. It is also important that there are not too many of them. Then it's easier for everyone to remember them. This is the basis of ASG gameplay. There is no room for fraud in any sport. Especially in one where it's hard to verify if someone is cheating. Honor must come first. Like among samurai.