5 gestures to avoid while traveling 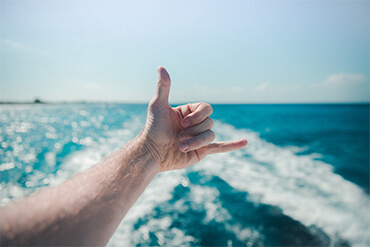 It is said that travel educates. Yes, but it is also worth training before the trip. All this so as not to be "blown away". Often these mistakes may result from ignorance of customs. Those tend to be quite different in various parts of the world. We live in a time when it is not a problem to move from one end of the world to the other. Thanks to this, we can get to know newer and newer cultures. On the occasion of World Tourism Day, we have prepared a mini vademecum for a traveler. We have selected 5 gestures that you should avoid when traveling.


At the beginning, it is worth noting that we did not focus on obvious gestures, such as showing the middle finger or "fig with poppy seed". In most latitudes, these gestures are offensive. Better to focus on less obvious situations. 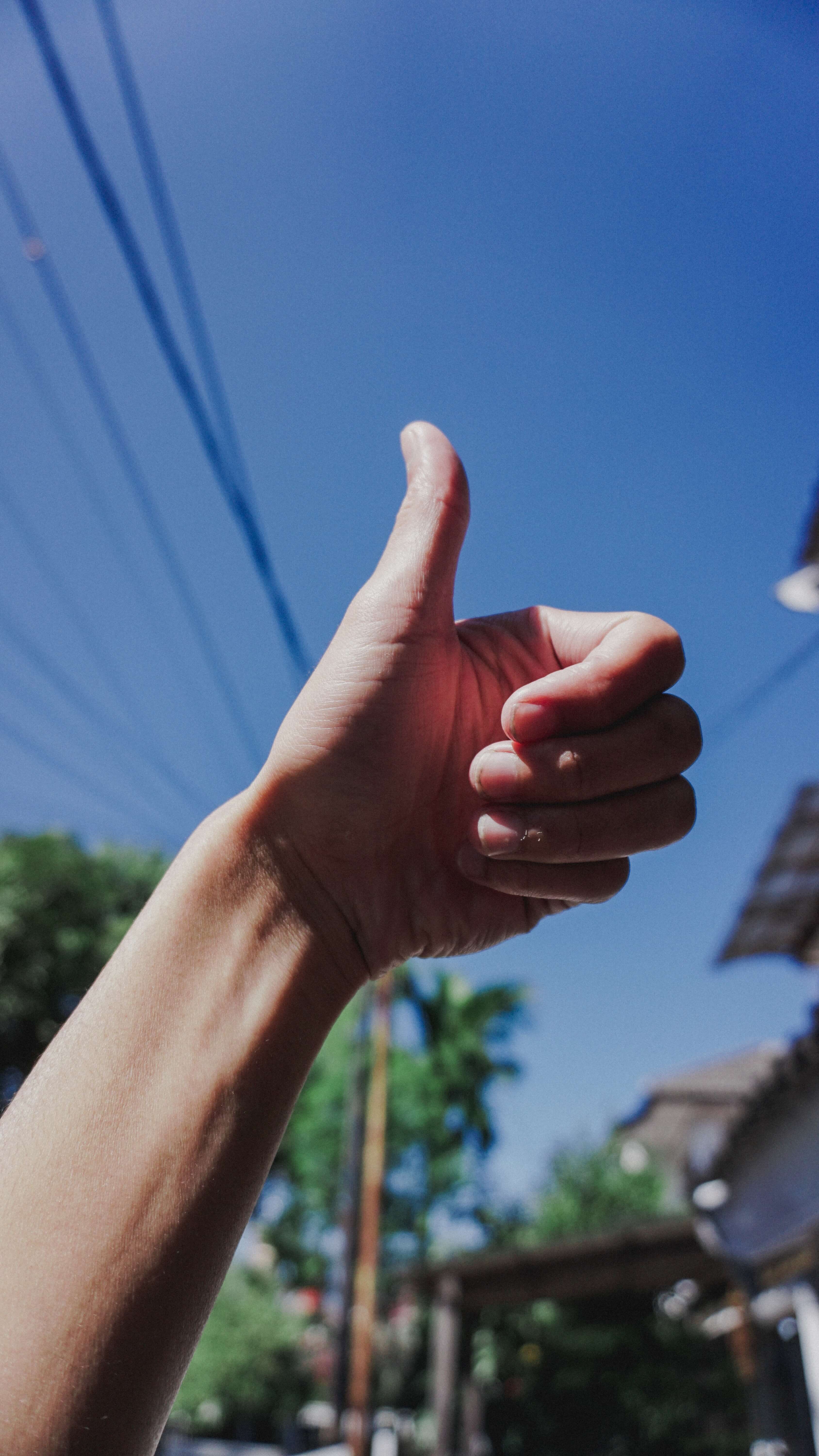 If something works for us and everything is fine, we sometimes make a gesture of the thumb raised up. We know this sign from the traditions of ancient Rome. Thus, the head of state pardoned the lost gladiators. In such regions of the world as the Middle East, Southern Europe, Russia and West Africa, it is considered very offensive and vulgar. Here and there it means roughly the same as an outstretched middle finger or a proposition for sexual intercourse. 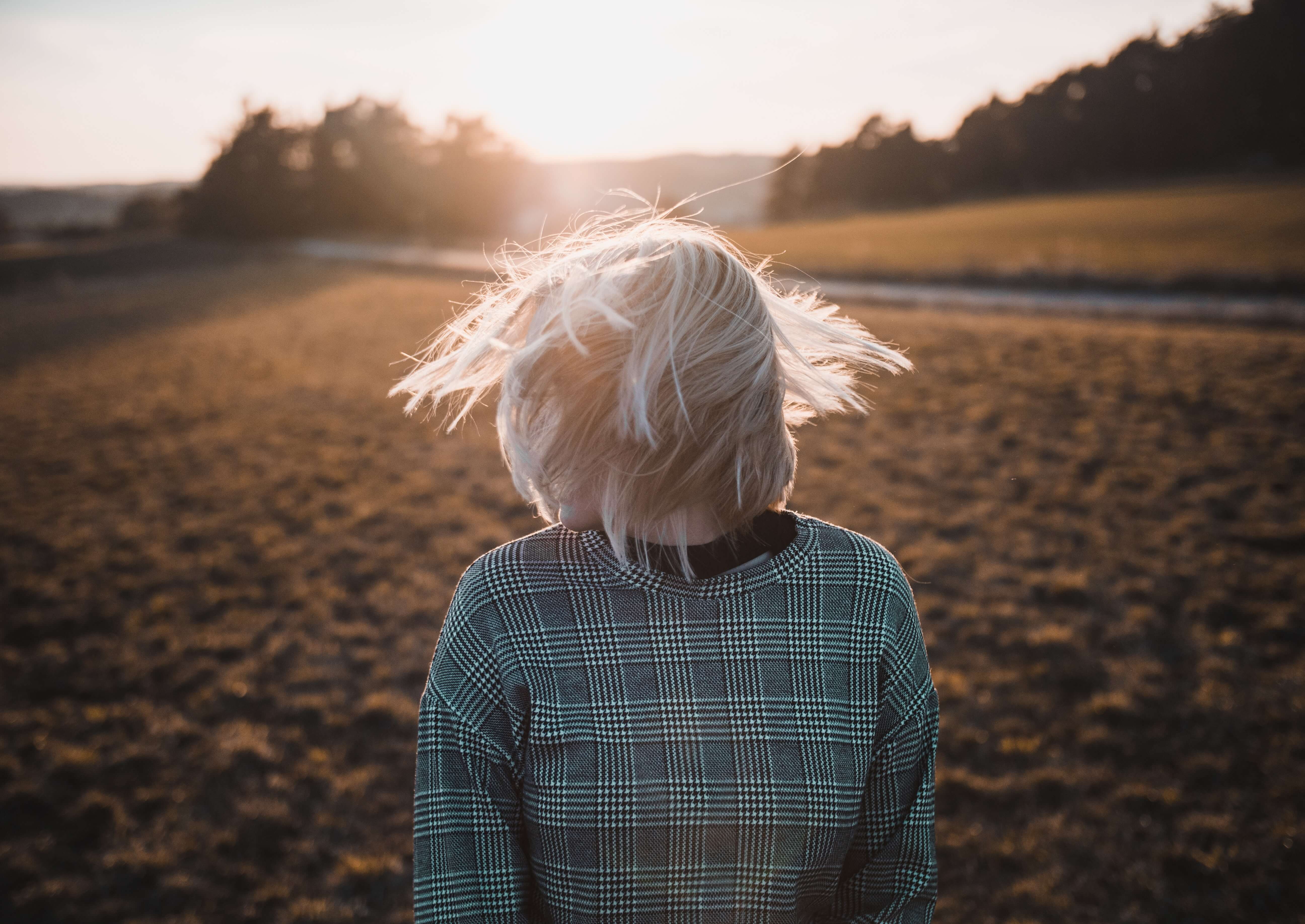 In our region, it is customary that we nod our head to confirm some information, and we turn left and right when we disagree with something. It turns out, however, that in other countries it is not so obvious. You may be in for a surprise while in Bulgaria. Suppose you want to ask a Bulgarian if there is a free table in a restaurant. He nods his head as if confirming yes. And yet not! In Bulgaria, they shake their heads to say yes, and they nod up and down to say no. 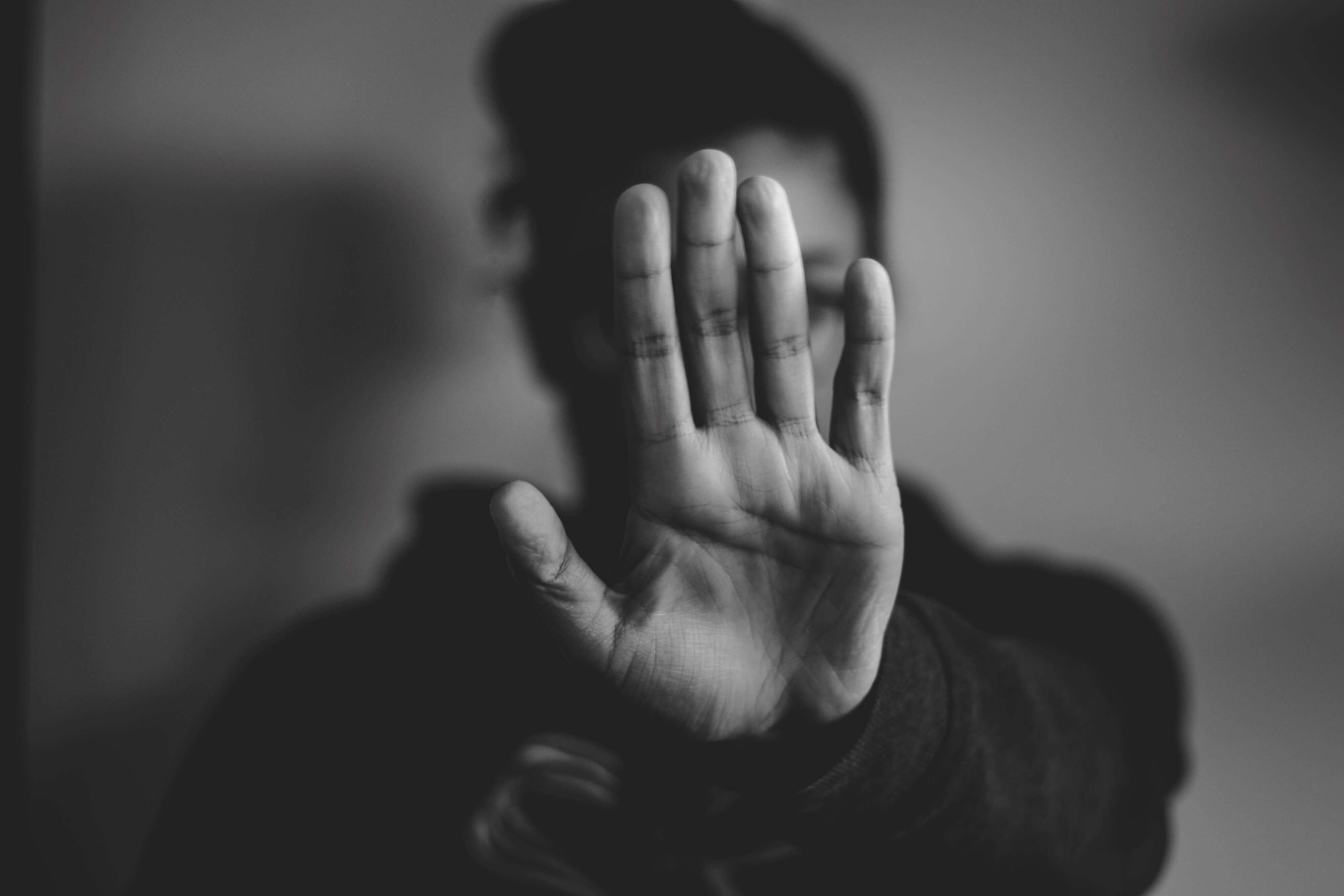 An extended open hand in our cultural circle does not necessarily mean something negative. We make this gesture when we want to tell someone to wait a moment before speaking, because we are busy with something else. By contrast, in Greece, Africa, Pakistan and Japan, it means insult and offense. Therefore, if you want to tell a resident of the above countries to wait for a moment - do not use this sign. 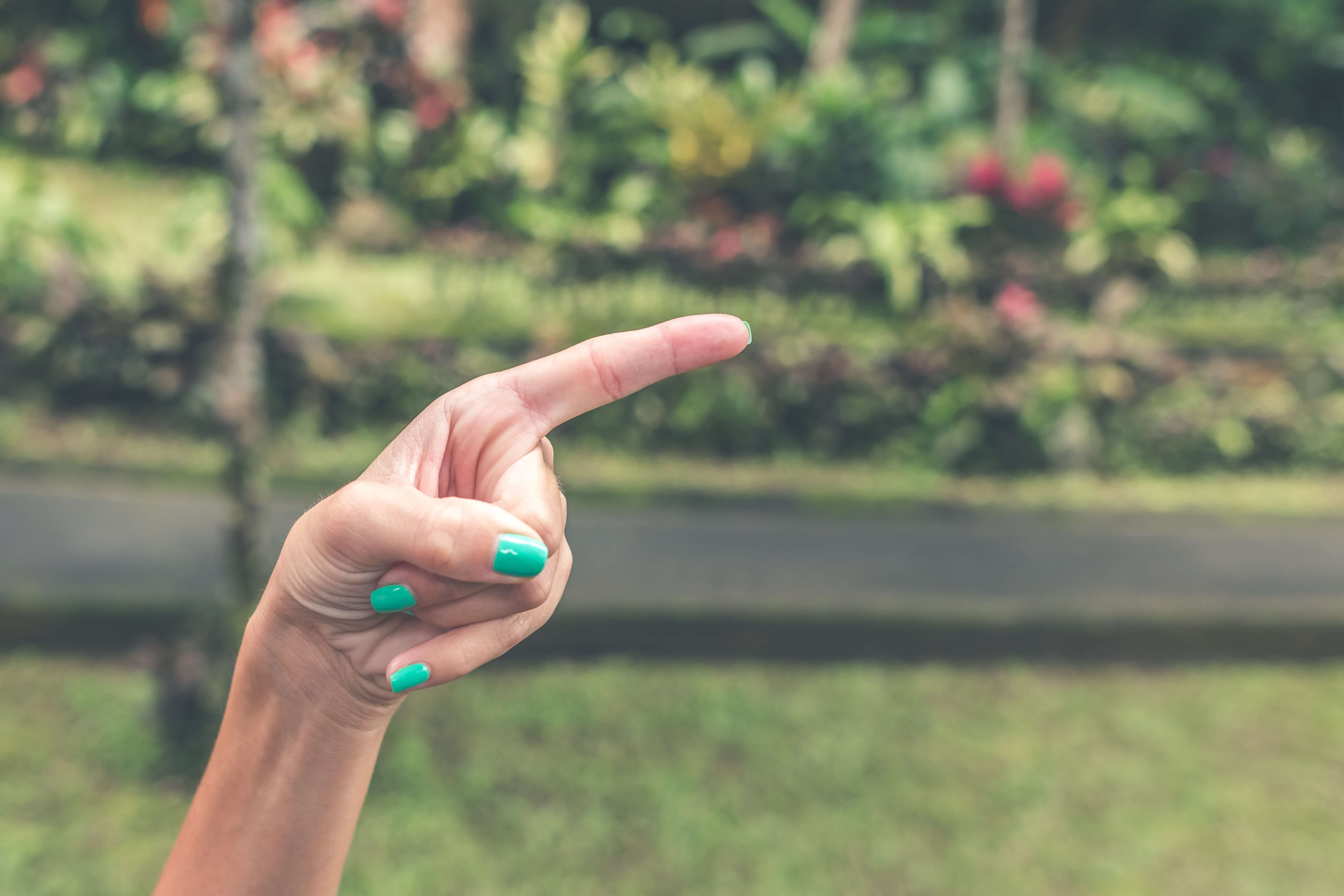 In Europe, we sometimes call someone by pointing at him with the ring finger. If you are planning to go to Asia, for example to the Philippines, you better not do this gesture. It is considered generally offensive, especially towards women. In that part of the world, this is how dogs are summoned. Therefore, it is worth avoiding this sign in order not to get into unnecessary misunderstanding with the local. 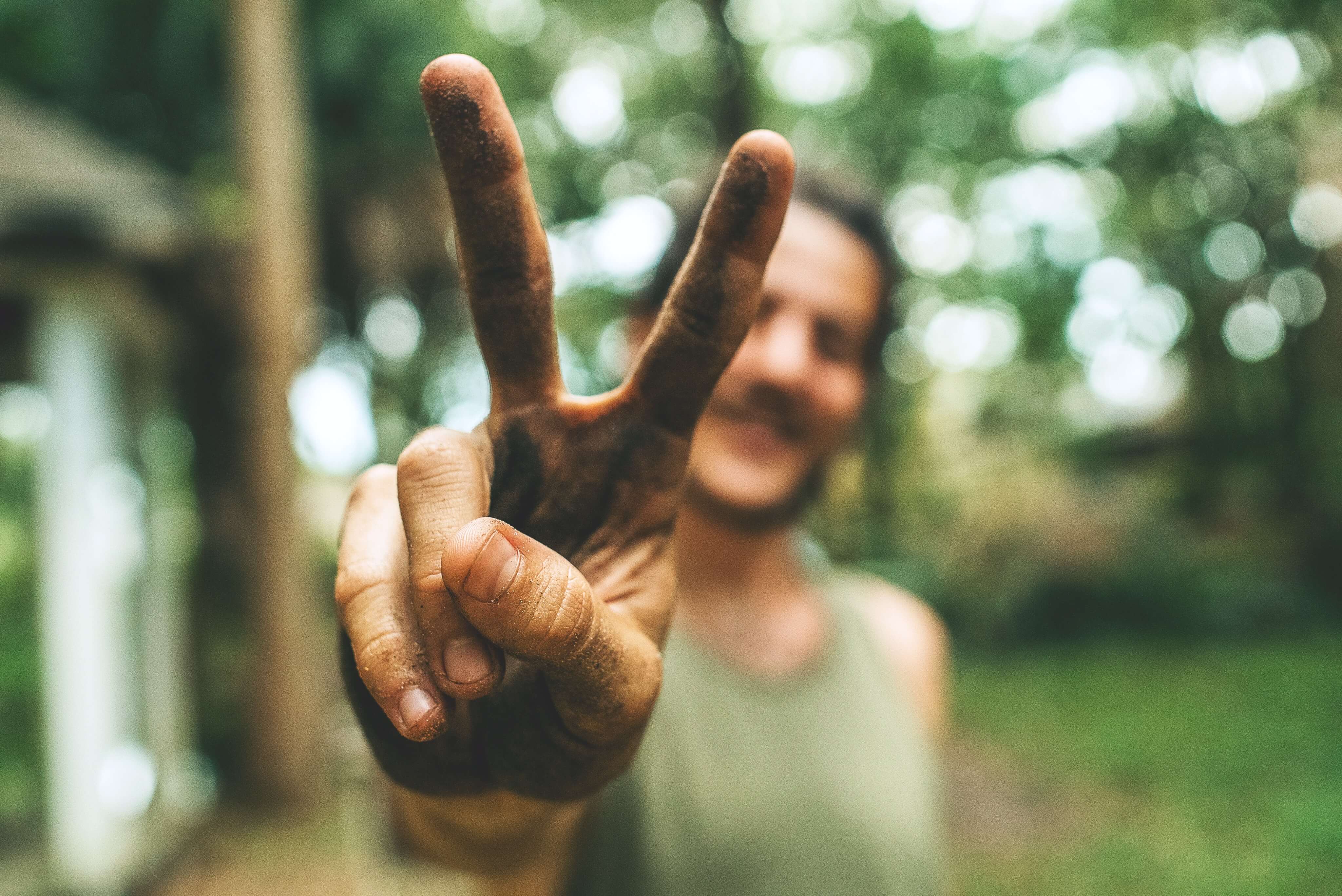 The so-called Victoria, i.e. the ring and middle finger arranged in the letter "V". This gesture signifies victory and we associate it very positively. If you are planning a trip to Great Britain, Australia or New Zealand, remember not to point the back of your hand towards the interlocutor when showing this sign. In such a situation, it might be taken as an insult and is the same as showing the middle finger.

When you don't know the local language, often a gesture does the trick. A simple showing with the hand, a grimace on the face, can decide whether the interlocutor will understand our intentions. Therefore, before any trip, it is worth taking a moment to familiarize yourself with the customs of a given community. So as not to expose yourself to unnecessary misunderstandings later.